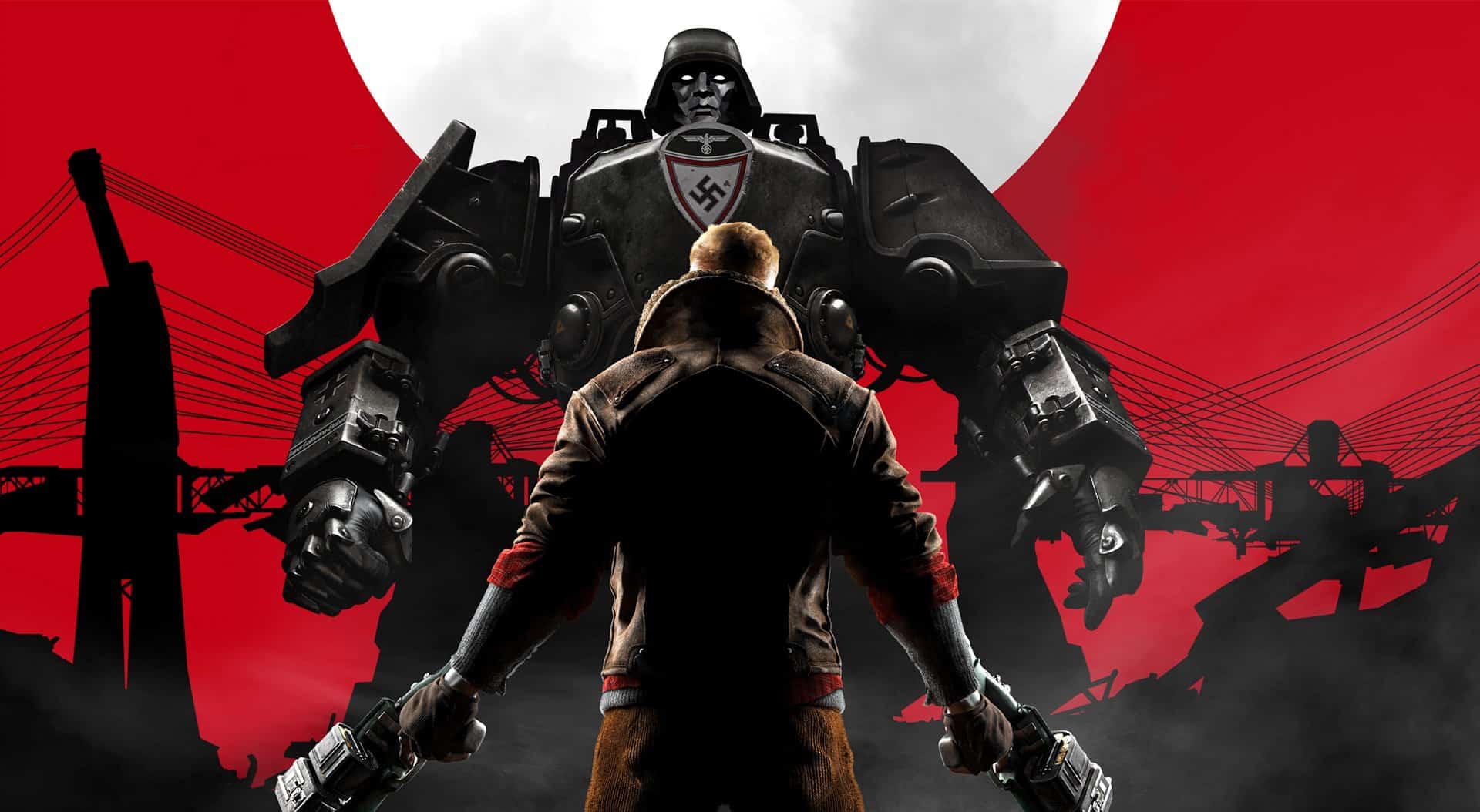 Wolfenstein has always been about blood, gore, and spilling Nazi guts all over the floor. Almost fittingly then, the upcoming sequel to 2014’s Wolfenstein: The New Order finally now has its own launch trailer, and it is just as gory as you might expect.

While I did not count them all, I can assure you that there are dozens of Nazis that meet their maker in the embedded video. From shotgun shells to the face, to grenades lobbed by pretty ladies; it is safe to say that Hitler’s regime is meeting its match. Oh yeah, the Führer himself is also in there, albeit very sickly.

The video begins with one of B.J. Blazkowicz new American friends sending out a call to arms. It is unclear how she is broadcasting her speech, but it sure sounds epic. The trailer then starts on its Nazi-murdering hype train. Besides what I mentioned above, it features a bunch of normal Nazi footsoldiers, automatons, and even a random KKK member.

What intrigues me the most about the Hitler tease in this trailer is how he seems to be dying or, at the very least, seems to be sick. The very first Wolfenstein game featured a mechanised Hitler, kitted out with robot arms and everything. While it was only a matter of time until we saw the rebooted series’ depiction, I did not think we would see him at all before he even donned his robot body. Then again, if we do kill Hitler in Wolfenstein 2: The New Colossus, maybe that leaves room for him to return for the big final showdown in what will possibly be the final entry in the franchise: Wolfenstein 3. 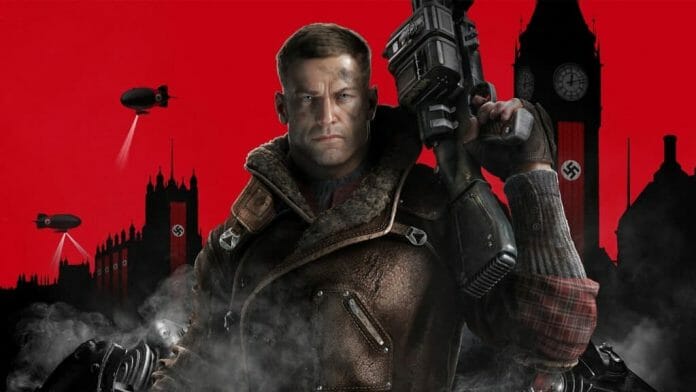 Whatever the case may be, however, Wolfenstein 2: The New Colossus is a direct sequel to Wolfenstein: The New Order. It features B.J. Blaskowicz as he teams up with a rag-tag group of resistance fighters who all strive toward one goal: kick the Nazis out of America.

The game releases on 27 October 2017, for PlayStation 4, Xbox One, and Microsoft Windows. A Nintendo Switch version will release sometime in 2018.