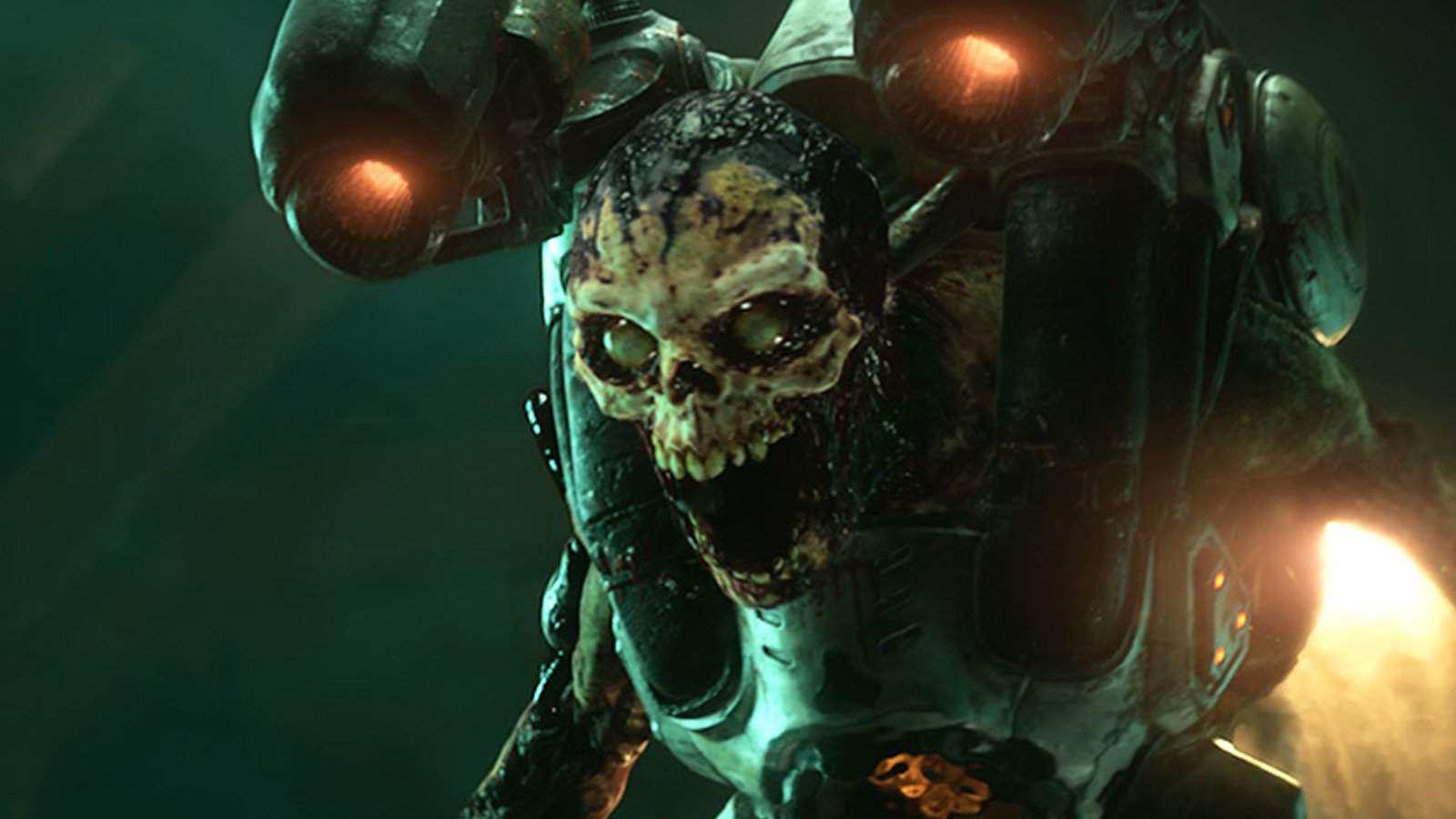 As the launch for DOOM nears, id Software and Bethesda have released a live-action DOOM trailer that completely eradicates the Hollywood flop that came before it.

Expertly directed by Joe Kosinski (Oblivion, Tron: Legacy), the new cinematic trailer follows the exploits of a marine (presumably the protagonist of the game) who is tasked with eradicating demons with nothing but the iconic double-barrelled shotgun that DOOM would not be DOOM without. The song ‘Refused’, which features the gravelly screams of the band New Noise, serenades the trailer as the mayhem unfolds.

Although labelled as a ‘live-action’ cinematic trailer, many of the scenes have been created with some outstanding visual effects work. Given than the director is also responsible for creating video game trailers for Halo 3 and Gears of War, the use of visual effects is not surprising. More than anything, however, the trailer has us longing for a decent big screen adaptation of id Software’s cult classic. After all, this new live-action DOOM trailer proves that it can be done.