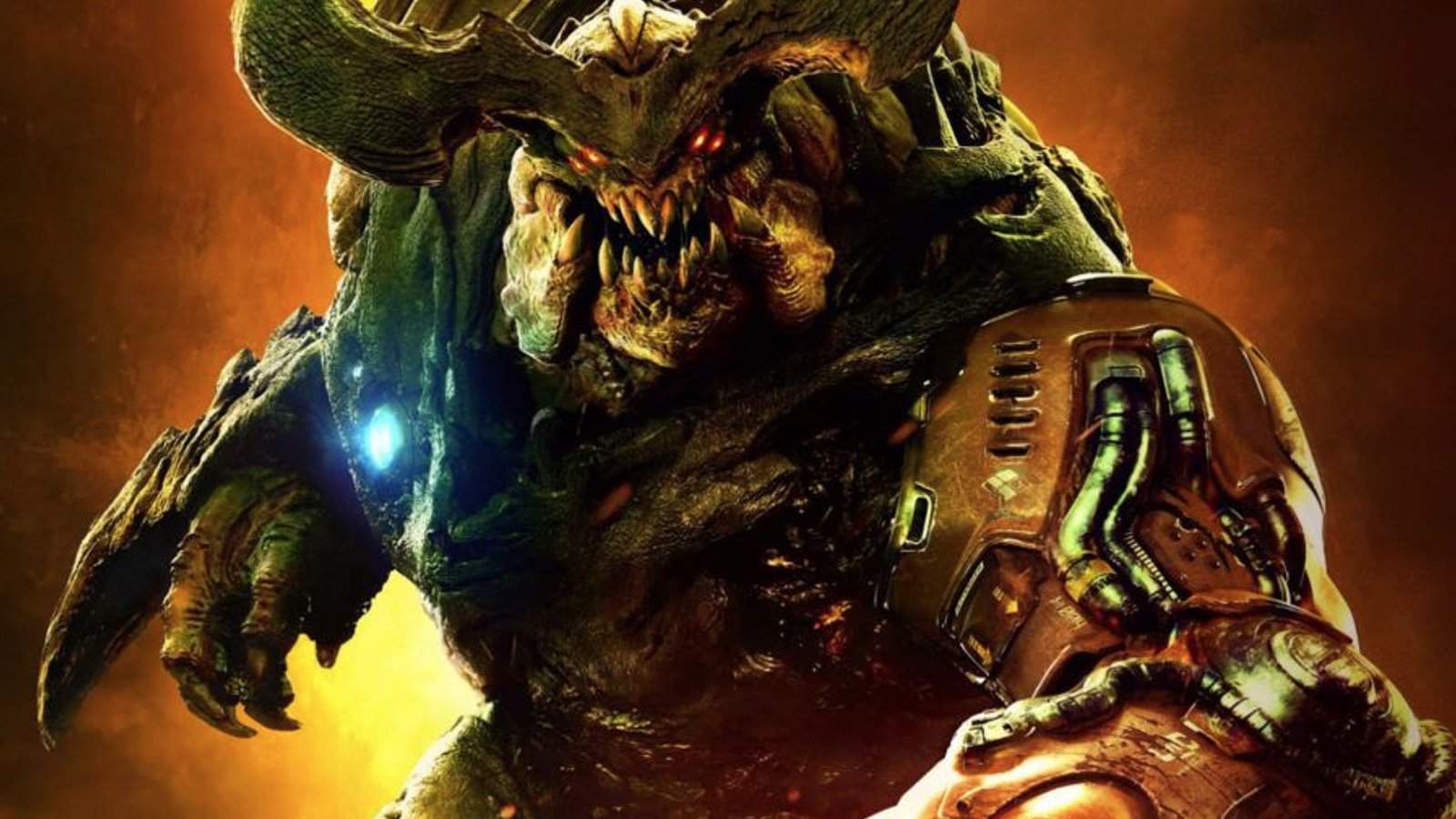 The highly anticipated reboot of DOOM, from id Software and Bethesda Softworks, is getting an open beta.

The DOOM open beta will run from 15-18 April 2016. The best part about this open beta is that it will not require a code. Players simply need to login to the platform of their choice and download the beta, which will give them access to Team Deathmatch and Warpath on the Heatwave and Infernal maps.

According to id Software, these maps and modes are just a fraction of what players will experience when the game officially launches on 13 May 2016 for Xbox One, PlayStation 4 and Windows PC.

id Software and Bethesda also want to make it clear to gamers that support for the game does not end once it is launched. In fact, they are encouraging user generated content with SnapMap, an innovative new component of DOOM designed to make creating, sharing and playing new game experiences fast and easy. In addition to being able to access and play new modes and maps created by fellow gamers, id Software plans to offer content updates for SnapMap, including map modules; props and objects; additional features and functionality; AI enhancements; editing tool enhancements and more. Not to be left out, multiplayer will also receive content updates in the form of new game modes. Best of all, any and all updates to both SnapMap and the multiplayer component will be free.

Alongside the planned free support and content updates, id Software and Bethesda will also be releasing three premium multiplayer downloadable content (DLC) packs after launch, which will net players a number of new maps, hack modules, playable demons, weapons and more. The first DLC will be available soon after launch and will give gamers access to:

DOOM is the highly anticipated reboot of the 1993 classic of the same name and features relentless demons, impossibly destructive guns, and fast, fluid movement that provides the foundation for intense, first-person combat. DOOM launches on the 13th of May 2016 for PC, PlayStation 4 and Xbox One.