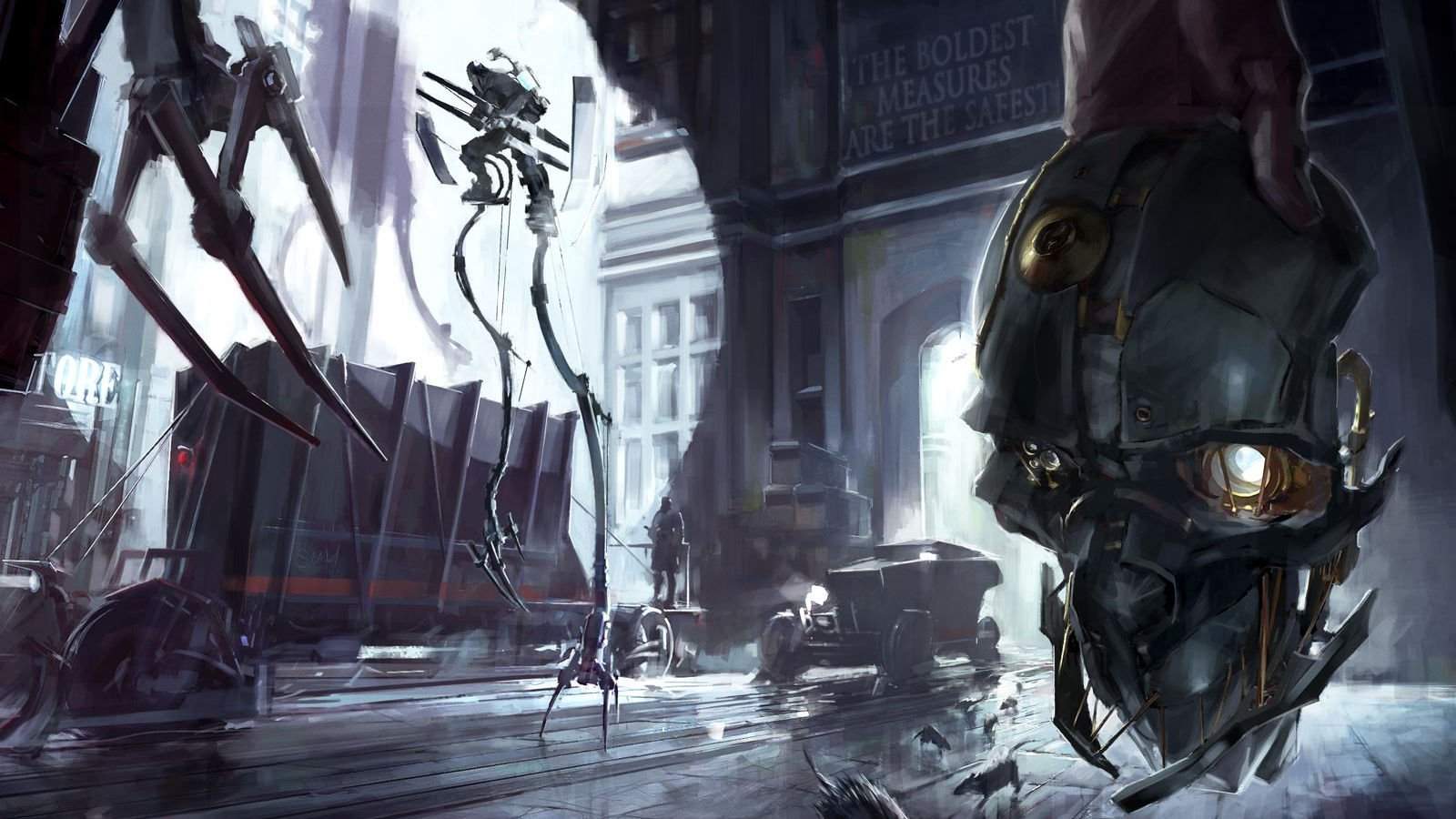 Gary Steinman, Global Content Lead for Bethesda, took some time recently to talk about Lady Emily Kaldwin. Or, as she will be known in Dishonored 2, Empress Emily Kaldwin.

Players will be able to choose and play as Emily, for the entirety of Dishonored 2. This fact is, without a doubt, one of the biggest surprises that emerged from the Dishonored 2 announced at E3 2015.

The sequel continues the story of Corvo Attano and Emily Kaldwin 15 years after the first game ends. In a four-minute long video, Co-creative Director for Arkane Studios, Harvey Smith, answered a couple of questions pertaining to the just-announced sequel.

For Arkane Studios, the fact that Emily was such a hit with fans helped in a massive way. Where Dishonored asked just how far Corvo would go to get Emily back (who was rumoured to actually be his daughter). Now 25-years-old, Emily has grown to be a strong young woman. She has also grown up under the care of Corvo, which means that she can definitely deal some hard-hitting blows.

Harvey mentions that players will spend the first ten minutes or so as Emily. This will introduce a third-person nature to Corvo, as well as introduce players to Emily as a playable character. In the next sequence, players will have to make the decision to play either as Corvo or Emily for the remainder of the game.

Harvey then briefly mentions Emily’s version of Blink, a power that allowed Corvo to cover short distances in the blink of an eye. Called Far Reach, Emily will be able to stick to walls and grab things from afar. It will basically be her version of Blink, but will be “mechanically different”. Harvey then teased another ability called Shadow Walk, which will be explained at a later date.