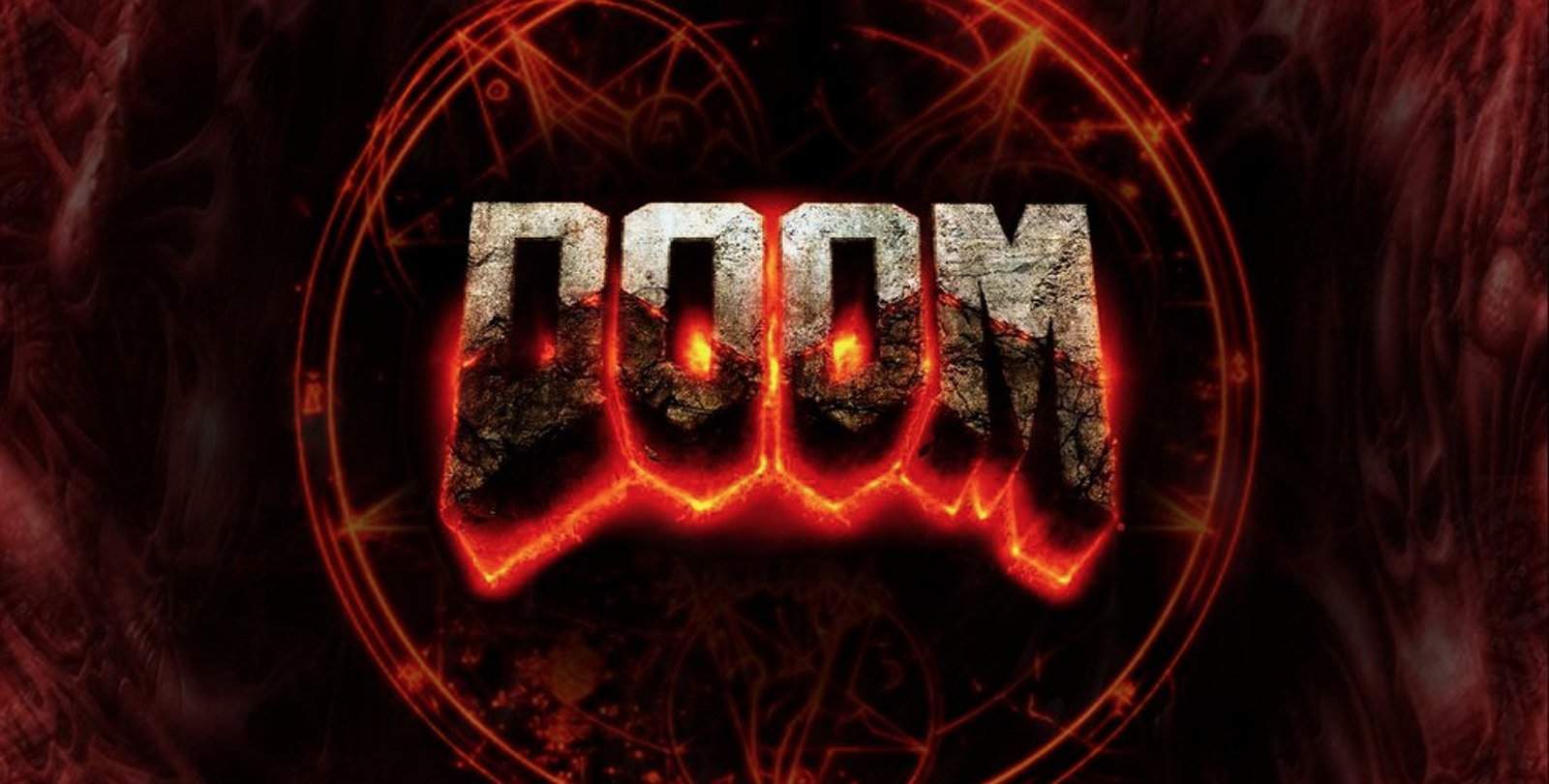 At E3 2014, Bethesda released a teaser trailer for a new Doom game and promised to reveal more at Quakecon 2014. A little over a month later, and staying true to their word, Bethesda have released new information about this highly anticipated title.

The fourth title in the Doom franchise will be called just that: Doom. Marty Stratton, Executive Producer for Id Software, said during the recent demonstration of the new game at Quakecon 2014 that “the game is called Doom, not Doom 4, and not something like Enemy Territory: Doom War”. The reason for this is that the new Doom will not be a continuation of the original series nor will it be another origin story. Rather, the developers have said that it will act as a complete reboot of the franchise.

The Quakecon 2014 demonstration (which no one was allowed to record, hence the lack of video footage) focused mostly on the well-loved ‘run-and-gun’ mechanics of the franchise, which has been a staple of the series since its inception. The demonstration allegedly showcased the player walking through a UAC facility on Mars before hell breaks loose; allowing viewers to see the intense gore of the new game and the players ability to use melee attacks, to double-jump and even access the ability to rip the arms off enemies, in order to progress through the level. The demonstration also revealed the return of the franchises infamous “big guns”, like the iconic double-barrel shotgun, chainsaws and rocket launchers,  as well as returning enemies such as Cyberdemons and Revenants.

Stratton also talked fondly of the different “ingredients” the team had considered as their favourite mechanics to add to the new title and went on to confirm that, similar to Wolfenstein: The New Order, the playable character will be able to hold the entire arsenal of weapons featured in the game at once and, the real clincher, health will not regenerate — just like in the original Doom games.

The game will run on id Software’s brand new id Tech 6 engine and will be “next-gen” only. As such, it will be playable on Xbox One, PlayStation 4, and PC. A release date has yet to be set for the rebooted franchise.