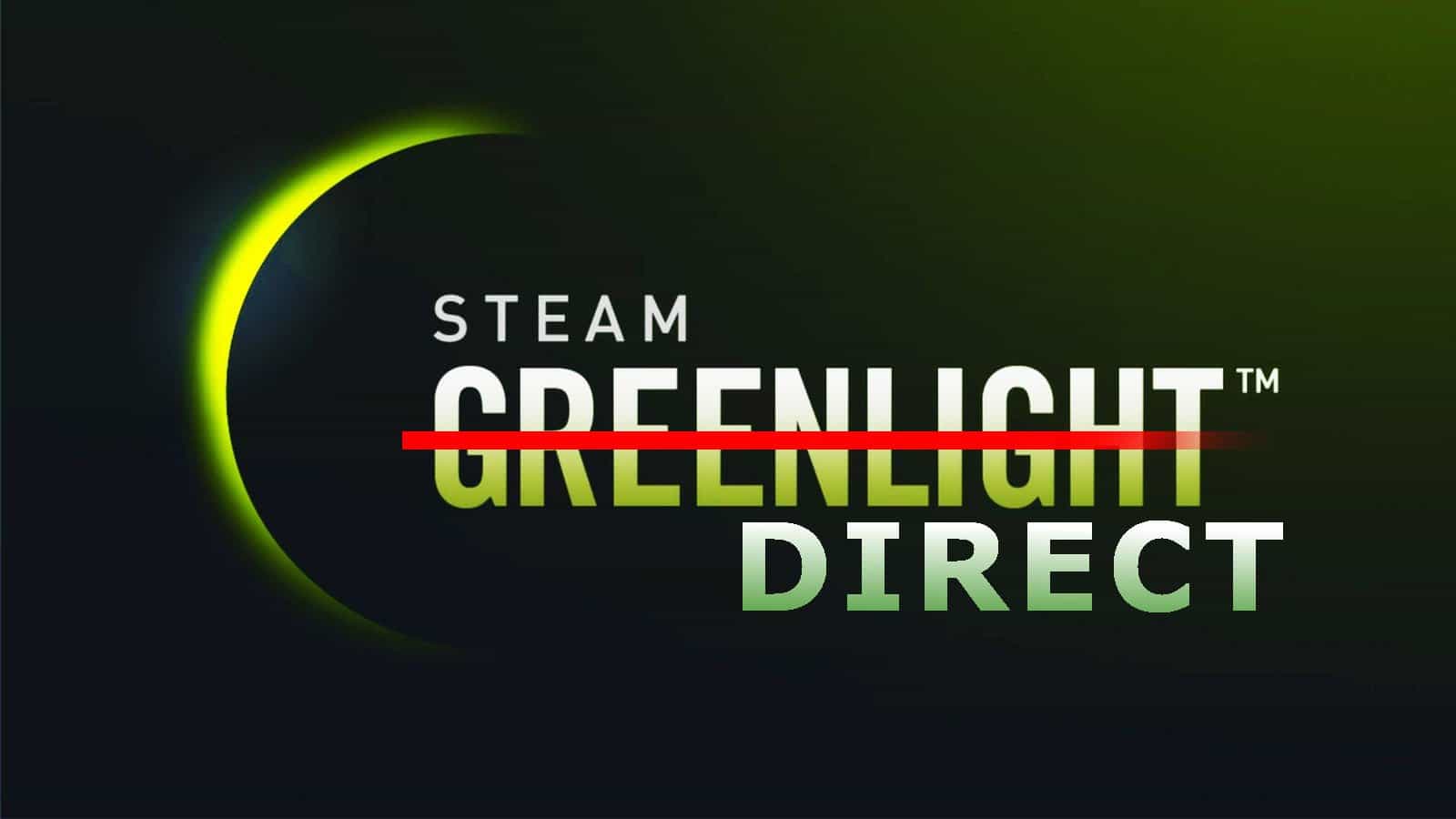 Steam’s Greenlight is kind of like Kickstarter, except it is more curated, and has a tighter rulebook. Of all the games that have come out of Greenlight in recent years, This is The Police and Everspace seemed to have mastered “how to do Steam Greenlight right”. However, there are also a few bad apples.

Due to some of these bad apples, many Steam users have begun airing their frustrations with the service. Now it seems that Valve has listened, and is going to provide gamers with a solution. Valve recently announced that Steam Greenlight will be replaced by a new service in Spring 2017. The new service, called Steam Direct, will work as a direct sign-up service for developers. 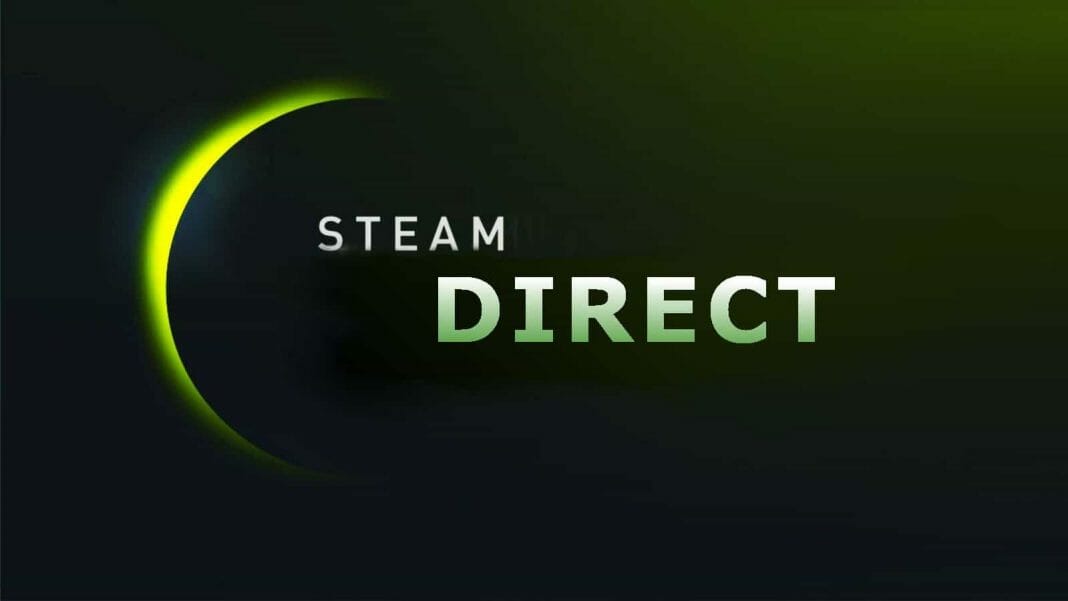 Valve stated that the company will “ask new developers to complete a set of digital paperwork” for Steam Direct. Along with the paperwork, Valve will expect personal or company verification, and tax documents similar to what one would hand in while applying for a bank account. Valve will also ask a publishing fee from all developers, which would reportedly range from $100 USD to $5,000 USD. The fee will be put in place to “reduce noise” in the store.

In the closing paragraphs, Valve stated that they want to make sure Steam Direct is a “welcoming environment for all developers who are serious about treating customers and making quality gaming experiences”. As such, “Steam Direct represents just one more step in [Valve’s] ongoing process of making Steam better”.

The company promises that they will keep on tweaking and improving the Steam shopping experience, content pipeline, and everything in-between.

I, for one, think that this Steam Direct is a brilliant move. Not only will the hefty new requirements make it harder for “Kickstarter trolls” and scams to make it through, but it will also hopefully cut the insufferable amount of copies and non-working titles from the platform.