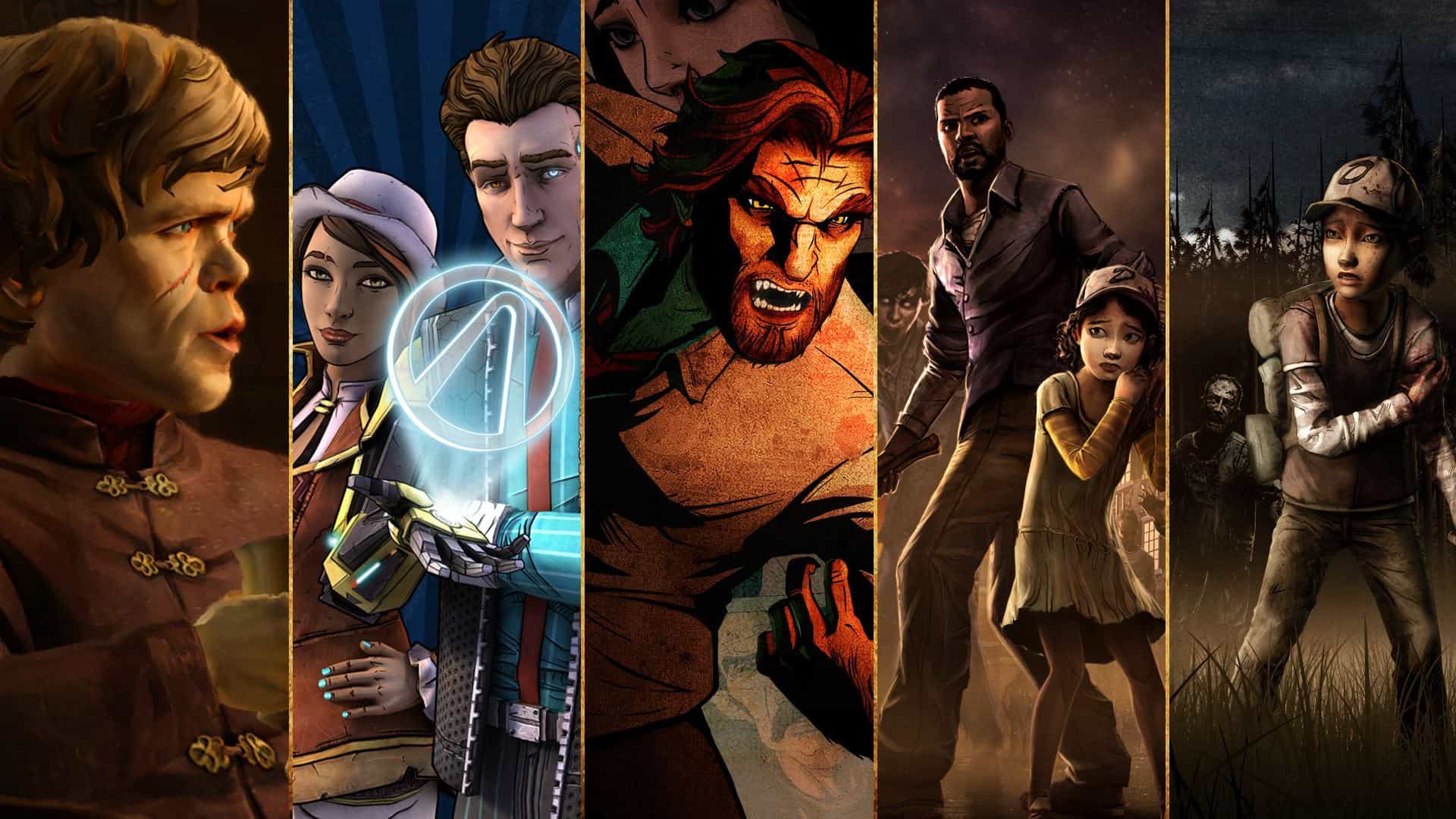 Since the studio’s tumultuous closure, various Telltale-developed series have been removed from storefronts, only to return to some of them. Now, however, it seems that the various series are finally slated to disappear into the ether. In a blog post, GOG revealed all Telltale games to be delisted from GOG, and it is not good news.

While many Telltale Games franchises have been removed from storefronts such as Valve’s Steam and Green Man Gaming in the past, pretty much all titles have made their way back with the exception of Tales From the Borderlands on Steam. Now it seems that the studio’s closure is finally over and done with. The news came by way of a post on the GOG forums, where a customer relations representative for GOG explained how all Telltale-developed games would leave the store “soon”. The entirety of the post read: “Sadly, we need to inform you that, due to [the] company’s closure, all the remaining Telltale titles will be delisted from our catalogue on Monday, May 27, 10 am UTC”. 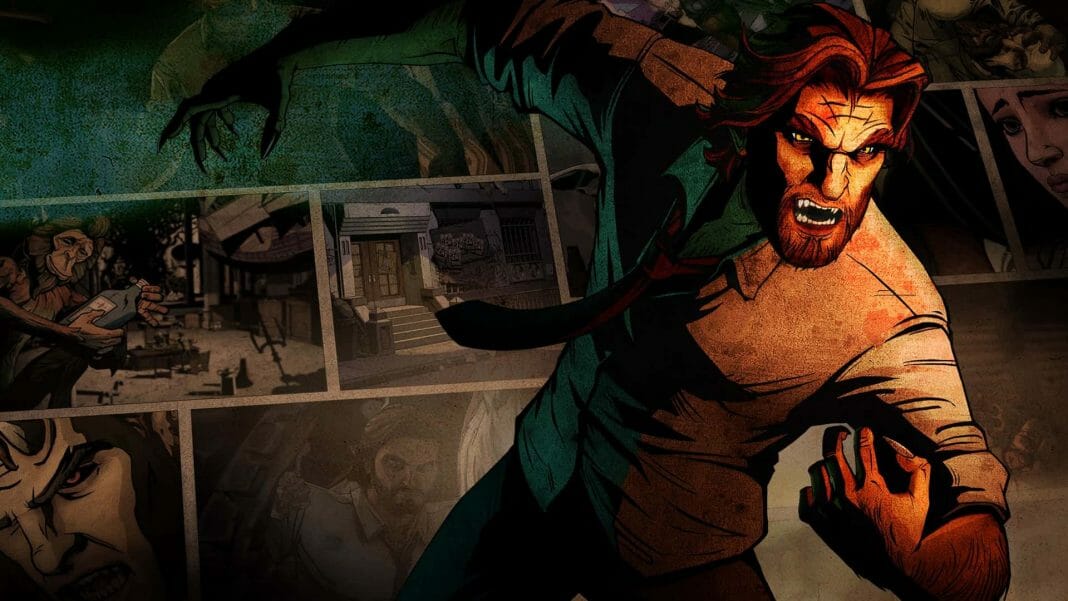 The games that will be removed from GOG include The Wolf Among Us, Marvel’s Guardians of the Galaxy, and Batman: The Telltale Series. A spokesperson for GOG told Kotaku that the company has received “an official agreement termination and title takedown notice for all Telltale titles” and that they are processing the agreement in “the appropriate time frame”. It was not explicitly stated, but it is safe to assume that all other digital storefronts have received similar termination agreements.

Just like the day when Telltale closed and hundreds of developers lost their jobs, this termination agreement makes for a sad day for all gamers who truly enjoyed these games. Personally, The Wolf Among Us and Batman: The Telltale Series were two of the better franchises that Telltale had recently worked on — a second season for Wolf Among Us had been in the works at the time of the studio’s closure. 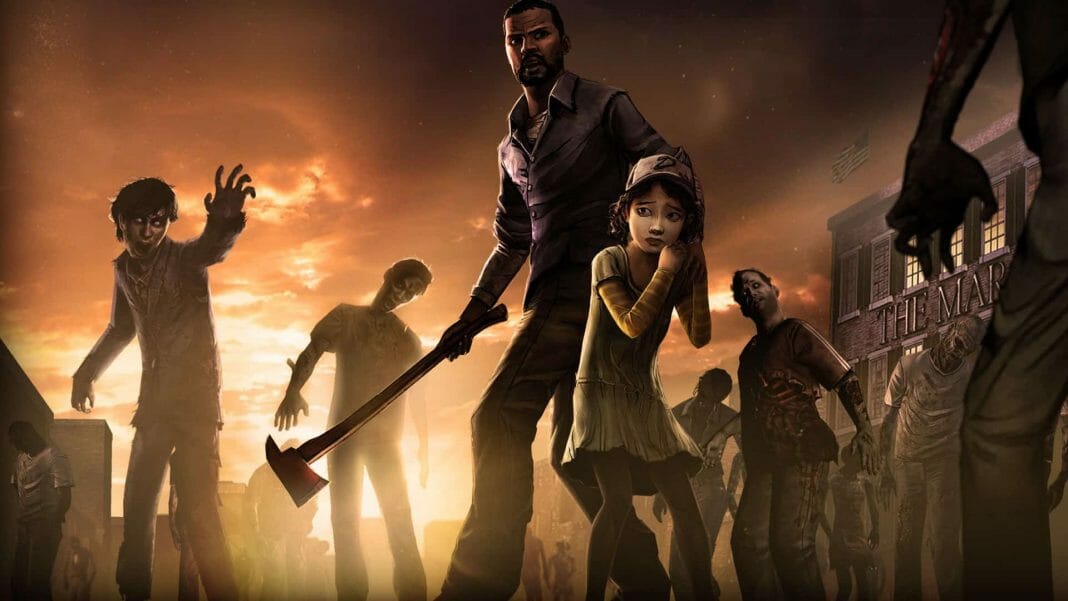 Even with the closure in mind, there is some light at the end of the tunnel. Eurogamer reports that a spokesperson for 2K Games, the publisher of Borderlands, told the publication that they are working on getting Tales From the Borderlands back on digital storefronts as soon as possible.

Naturally, all purchases will continue to be honoured. This means that as long as you have purchased the affected titles by the time they were removed, you will be able to install and play them at your own leisure. Physical copies will also remain on shelves, but the stock will likely not be replenished. This effectively makes all physical copies in existence automatic collector’s items. For those of us who neither care for physical copies or just want to ensure that they have great games to play in the future, I would highly recommend picking up most of the Telltale Games titles from whichever storefronts you prefer. You know, before they cease to exist. 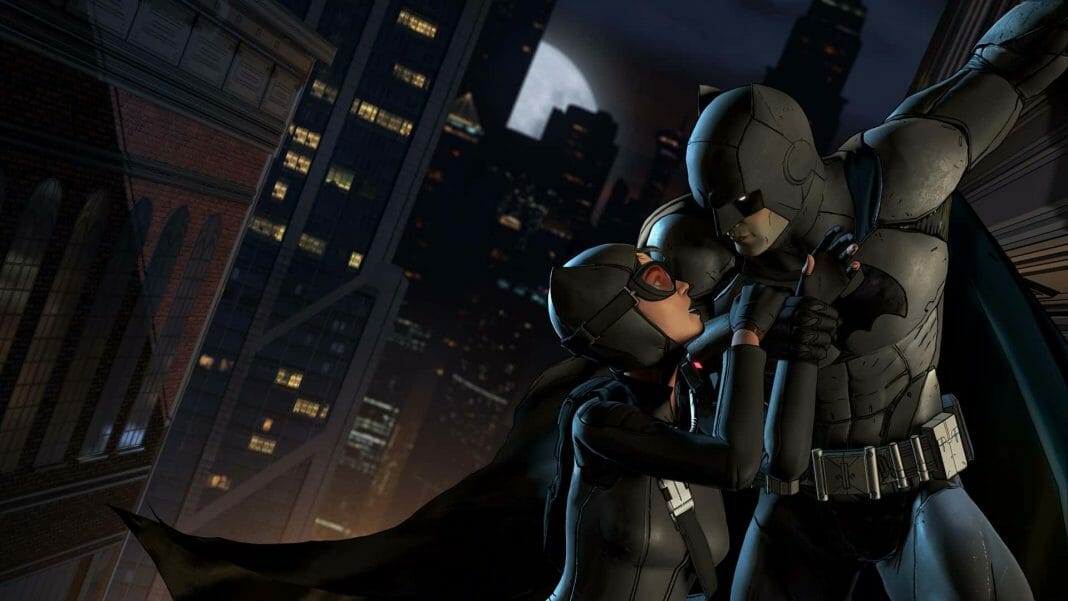 With the aforementioned in mind, I recommend the following series: 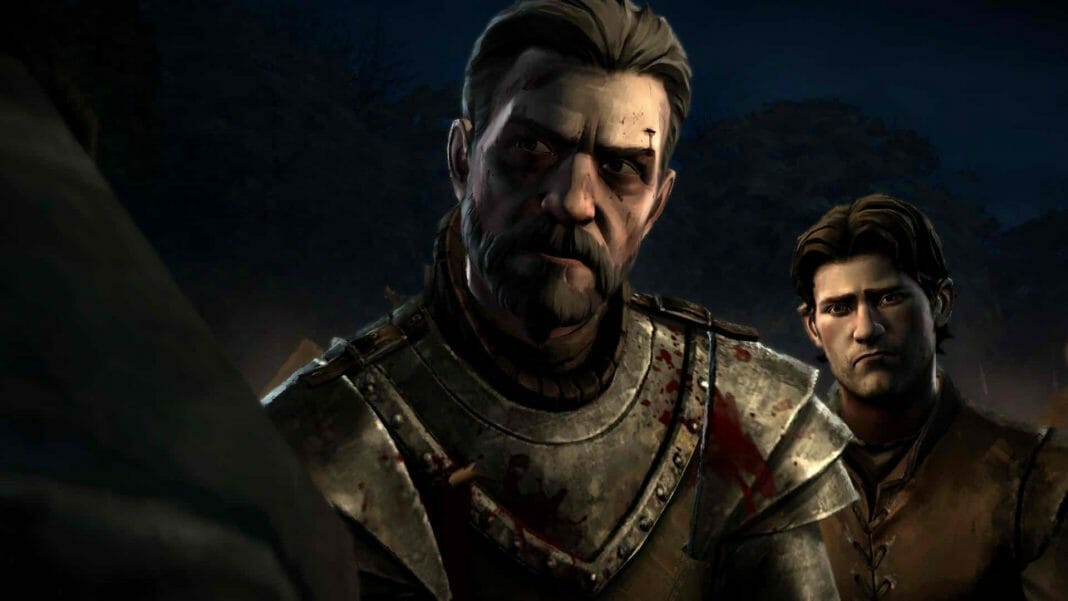 While not all Telltale Games franchises were created equally, the titles listed are still worthy of getting if you enjoy the licences that they are based on. Tales From the Borderlands, in particular, seems to be a fan favourite, while Guardians of the Galaxy developed a cult following after release.