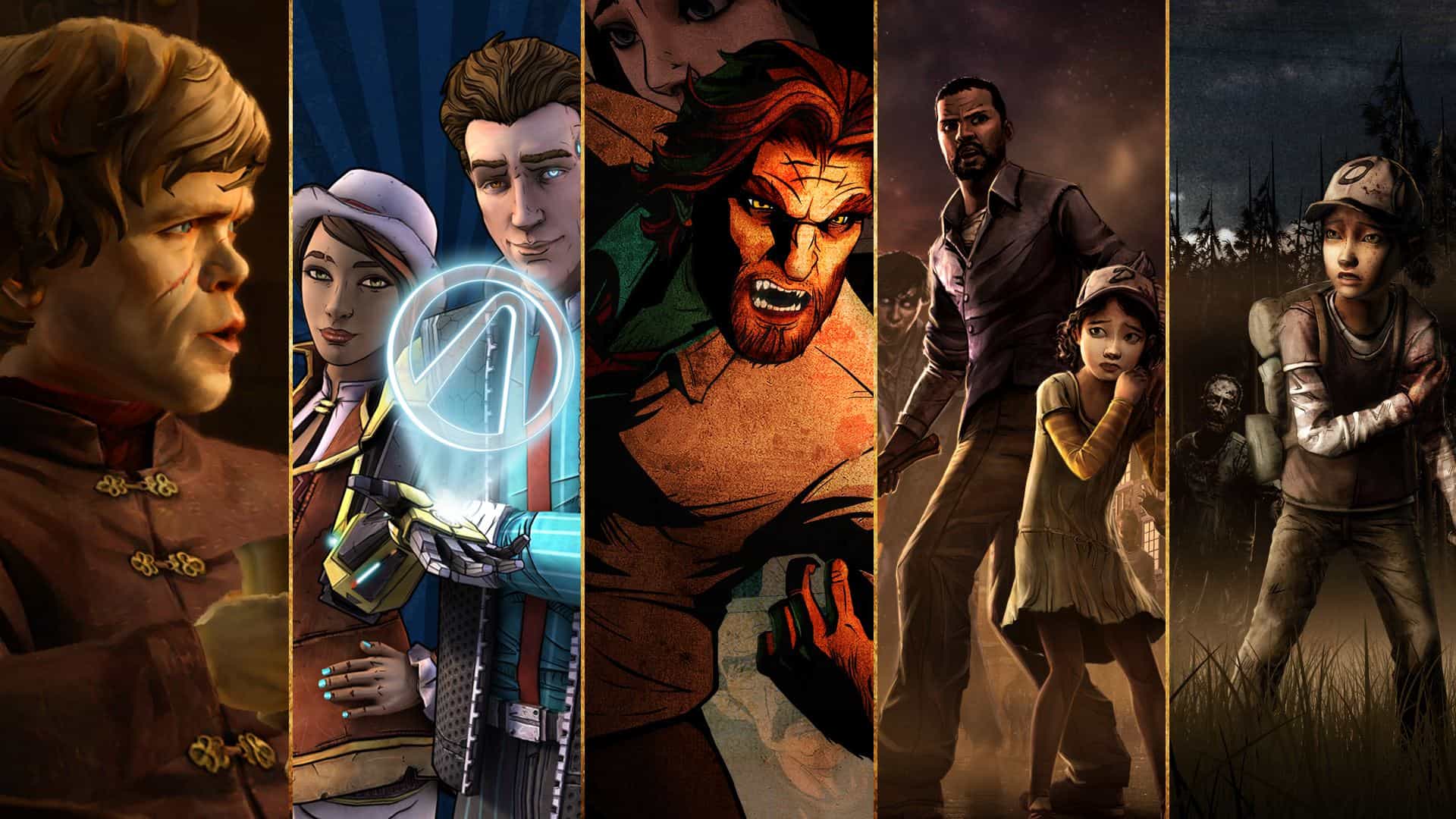 Telltale Games, developer of heavily narrative-driven adventure games such as The Walking Dead, The Wolf Among Us, and Batman: The Telltale Series, is closing its doors for good. The company made the announcement on Twitter following a spate of rumours that they would close up shop after mass layoffs hit the studio. As of this writing, it is unknown what will happen to all announced games.

The company posted the heartbreaking message on their Twitter less than a day after news broke of more than 200 layoffs. In it, CEO Pete Hawley states that 2018 has been an increasingly trying year for the company. Hawley states that, while Telltale has released some of their “best content”, it did not translate as well to sales.

The tweet mentions that the “majority of the company’s employees were dismissed”. It also confirms that 25 employees have stayed on to fulfil Telltale’s obligations “to its board and partners”. In total, 250 employees were let go, and, according to its employees, there is no severance offered.

Sadly, it seems that the long-running rumours of Telltale underpaying and overworking were real all this time as well. Emily Buck, a former Narrative Designer at Telltale, broke the news about the layoffs and subsequently revealed what it was like for everyone involved with the company. Thanks to a detailed thread, Buck explains that future games may be cancelled.

To clarify some questions people have been asking (and keep in mind I am NOT a company rep)
– Around 250 people are jobless, not 225
– We did not get any kind of severance
– Our healthcare only lasts for one more week
– Many former employees were contract & can't get unemployment

Following this thread, many other Telltale Games employees have resorted to Twitter to voice their concerns, reflect on their time with the company, and even ask for jobs. While the situation is sad, and for many employees and families, very dire, there seems to be some light at the end of the tunnel: many companies and development studios have opened their doors for Telltale employees. An entire Twitter thread dedicated to finding Telltale employees new jobs, created by Emily Buck, has become a trending topic pretty much overnight.

Losing your job is a shocking and very jarring experience. If Emily Buck’s tweets are anything to go by, many of these employees were hired less than two weeks before they were given “a 3-hour block of time” to collect their things and vacate the premises.

The hashtag, #TelltaleJobs, have attracted the likes of Avalanche, Blizzard, PlayerUnknown, Ubisoft, Zenimax, and countless others. Thankfully, the #TelltaleJobs movement goes to show that, regardless of your background or experience, gaming companies rally together when it matters most. My only hopes are that all 250 employees find their dream jobs at one of the hundreds willing to take them in.

As for all Telltale Games that should still release, Buck merely explained that the second episode for The Walking Dead: The Final Chapter is still due at the end of September, while all other projects are up in the air.

Actor Melissa Hutchison, who plays the lead character for The Walking Dead, Clementine, also took to Twitter to explain that not even she knows what the future of the game will be. In her tweet, she pays tribute to her coworkers and explains that “like most [fans]” she does “not have the details on how this all came to be”. She goes on to say that to her knowledge “[Telltale] will release Episode 2 and then that will be it”. Hutchison also states that she is saddened by the news and that fans may never see the end of Clementine’s journey.

Hello friends. I am so very deeply moved by the messages of love that I, and the folks from @telltalegames have been receiving. Yesterday was one of the toughest days ever. A lot of hearts were broken, including mine. Please read the attached. #TelltaleJobs #Clementine #TWD pic.twitter.com/Fb68z86j8e

In her tweet, Hutchison also confirms that the much-anticipated sequel to The Wolf Among Us will never see the light of day. She concluded her tweet by stating that “a lot of hearts were broken”. She could not be more correct.

Whether they read it or not, everyone here at Vamers wishes all Telltale Games employees the best in these trying times. We all have our favourite Telltale memories, and none of them could have existed without the hard work and dedication of all former employees at Telltale Games.