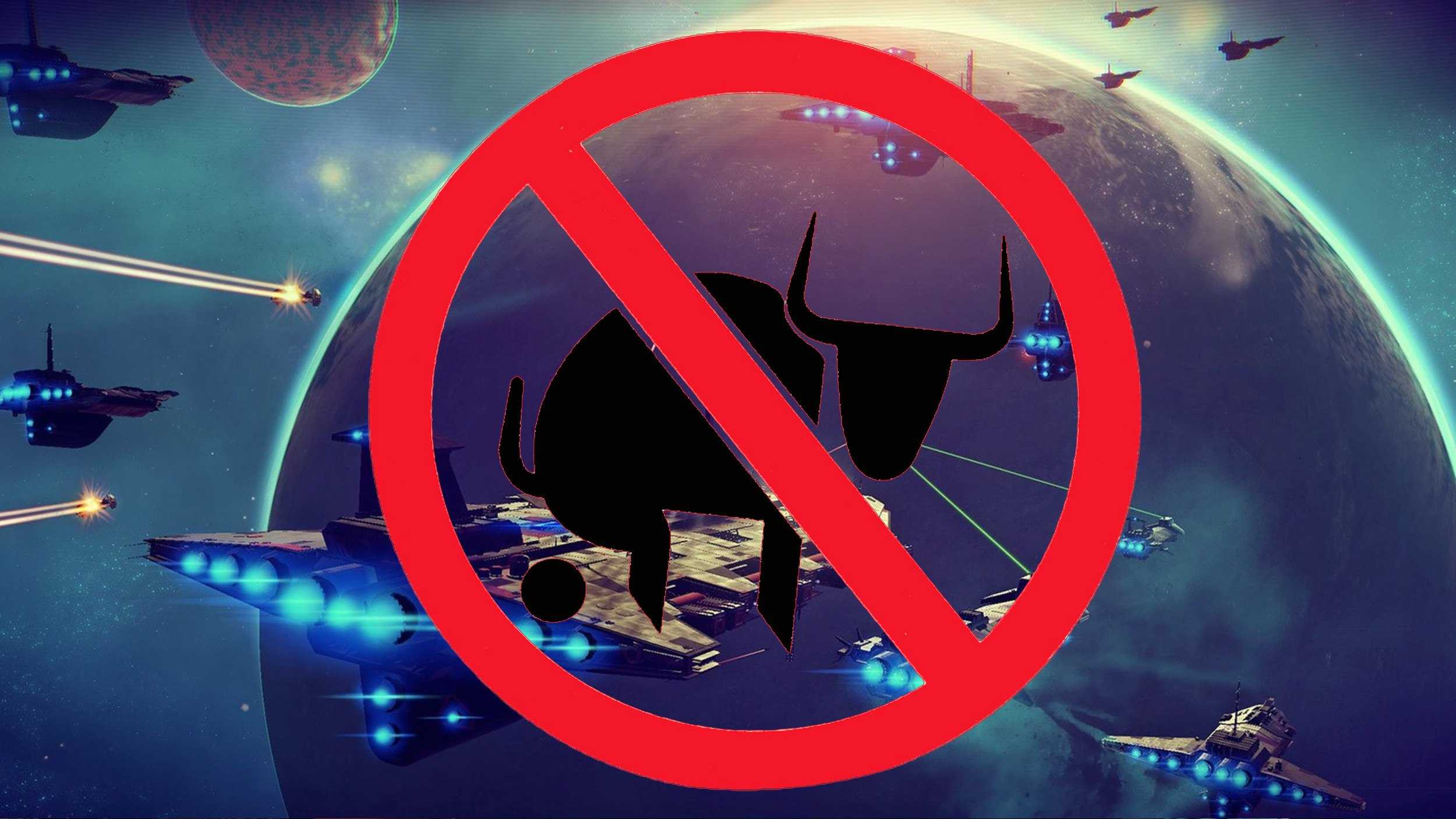 False advertising is a big problem when it comes to video games. It affects all kinds of games, from the casual mobile variety through to triple-A releases on PC and console. One of the most recent culprits was No Man’s Sky (2016), which was thrown under the bus for advertising a game that does not even remotely resemble the final product. Sadly, this kind of deceptive business practice is rife in the video games industry, which is why Steam is taking steps to prevent gamers from being mislead any further.

Steam’s “Discovery Update 2.0” aims to ensure that all promotional media (images or otherwise) represent the actual in-game experience. According to Eurogamer, Valve has stated that all content, regardless of what is available in the game, must represent the actual in-game experience and only content that reflects this must be uploaded to the screenshot section of a Steam store page. Valve continued by saying that “[they] haven’t been super crisp on guidelines for screenshots in the past, so [they would] like to take this opportunity to clarify some rules in this space. When the screenshot section of a store page is used for images other than screenshots that depict the game, it can make it harder for customers to understand what the product is that they are looking at”. This is definitely a good change, one that should have been implemented a long time ago.

“We ask that any images you upload to the screenshot section of your store page should be screenshots that show your game. This means avoiding using concept art, pre-rendered cinematic stills, or images that contain awards, marketing copy, or written product descriptions. Please show customers what your game is actually like to play”.

Valve’s new screenshot rules will certainly raise a series of red flags for the current state of many triple-A titles on Steam. Most of them always have still images showcasing pre-rendered cutscenes or an entire screenshot from an accolades trailer that praises the game. As such, this move is definitely in the right direction, especially for consumers.

Bigger publishers will only have to implement minimal effort to get their promotional media sorted out. However, games like No Man’s Sky (which is still showcasing screenshots from trailers that have been proven as false advertising) will get a huge wake up call once the new rules take affect on Steam. Of course, it is not stated exactly what kind of punishment awaits developers and publishers that break these rules, but I can imagine it would not be a mere “pat on the back”.

As a sign of good faith, and to showcase that the company practices what it preaches, Valve is already in the process of updating all DotA 2 promotional media to in-game screenshots only.