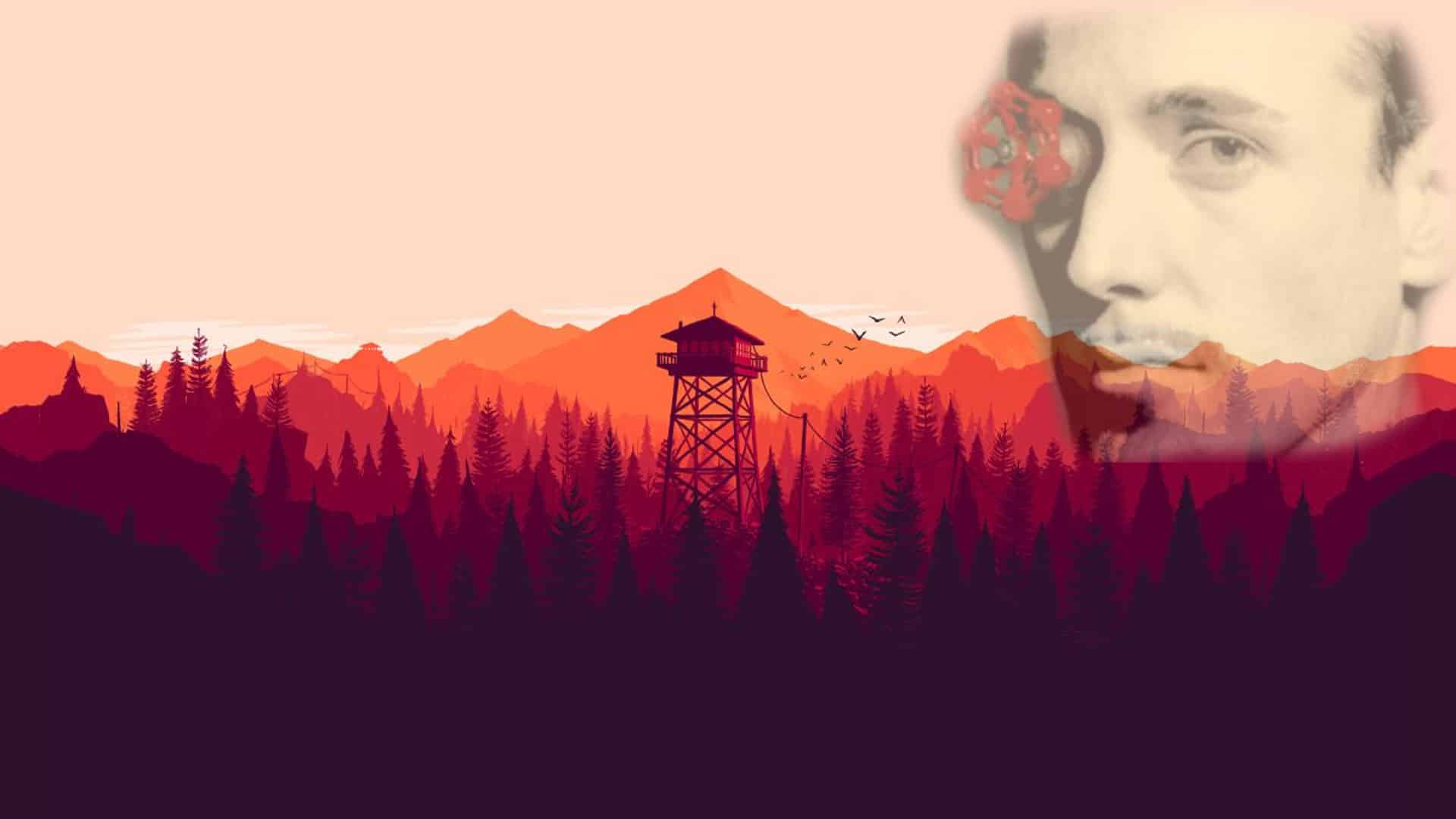 “Valve buys Campo Santo, the developers of Firewatch” is really strange and surprising news, given that the Half-Life studio has not produced anything relevant in years.

In a blog post written by Campo Santo, the studio announced that all members of the studio have agreed to join Valve. There, they will “maintain [their] jobs as video game developers and continue production on [Campo Santo’s] current project”. The project, which is called In the Valley of the Gods, is only slated for release “once it is done”. It will be in no way tied to Firewatch, or even look like Firewatch. The move was mainly because the company found a partner that shares their values. As such, that was an obvious match, according to the twelve Campo Santo developers.

We have a series of long conversations with the people at Valve, and everyone shared the satisfaction we take in working with people whose talents dwarf our own

Firewatch has won many awards since it released and has even landed a movie deal, which is still very much a mystery at this point. As an indie developer, the company made unusually large waves when the Firewatch praise started. Gabe Newell, Valve co-founder, stated that he would like for Valve to return to gameplay development in addition to publishing, so this move might be the first hint of that new vision going forward.

Who knows, maybe this acquisition rings the start of a partnership that might eventually bring the ever-mythical Half-life 3 to shelves?! One can dream, at the very least.

Valve is primarily a publisher for games on the Windows platform. More specifically, the company owns Steam, a curated platform of games on Microsoft Windows. Campo Santo is first and foremost an indie developer, with one very successful game under their belt.