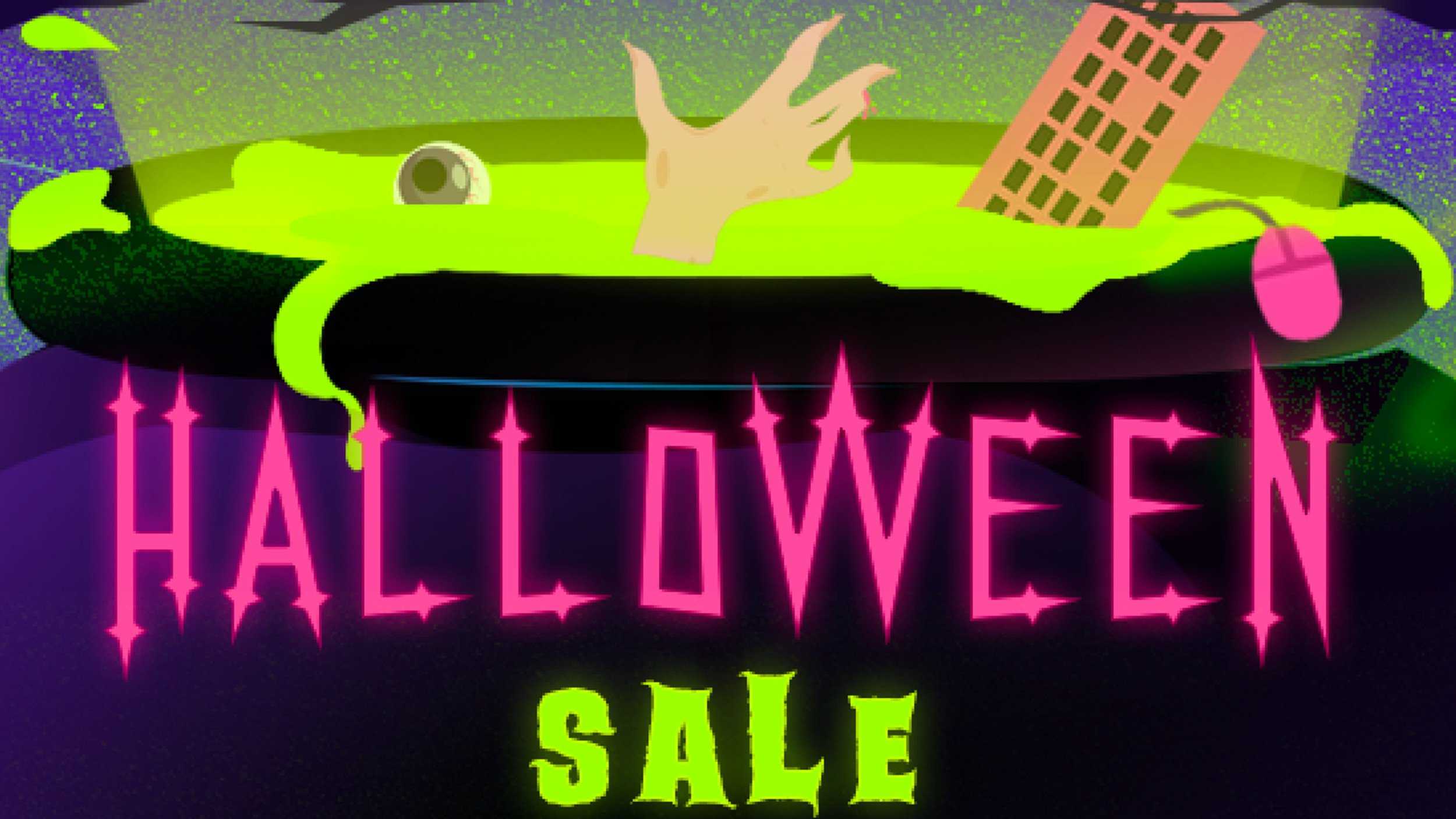 Everyone enjoys a good sale. After all, a saving is a saving no matter how small it may be. Courtesy of Western capitalism almost every single major holiday, and even the smaller ones in-between, are cause for some kind of sales event to occur. With Halloween this month, the sales are inbound with the Steam Halloween Sale.

Steam is well known for their annual summer sale, a glorious sales event that gamers always look forward to. Valve has now also decided to carve a pumpkin for Halloween with a series of price reductions for a selection of horror games and movies via the company’s Steam Halloween Sale.

The Steam Halloween Sale features a broad selection of horror and thriller games from big budget heavy weights, like Dead Rising 3 and Dead Space, through to critically acclaimed indie games like LIMBO and Outlast.