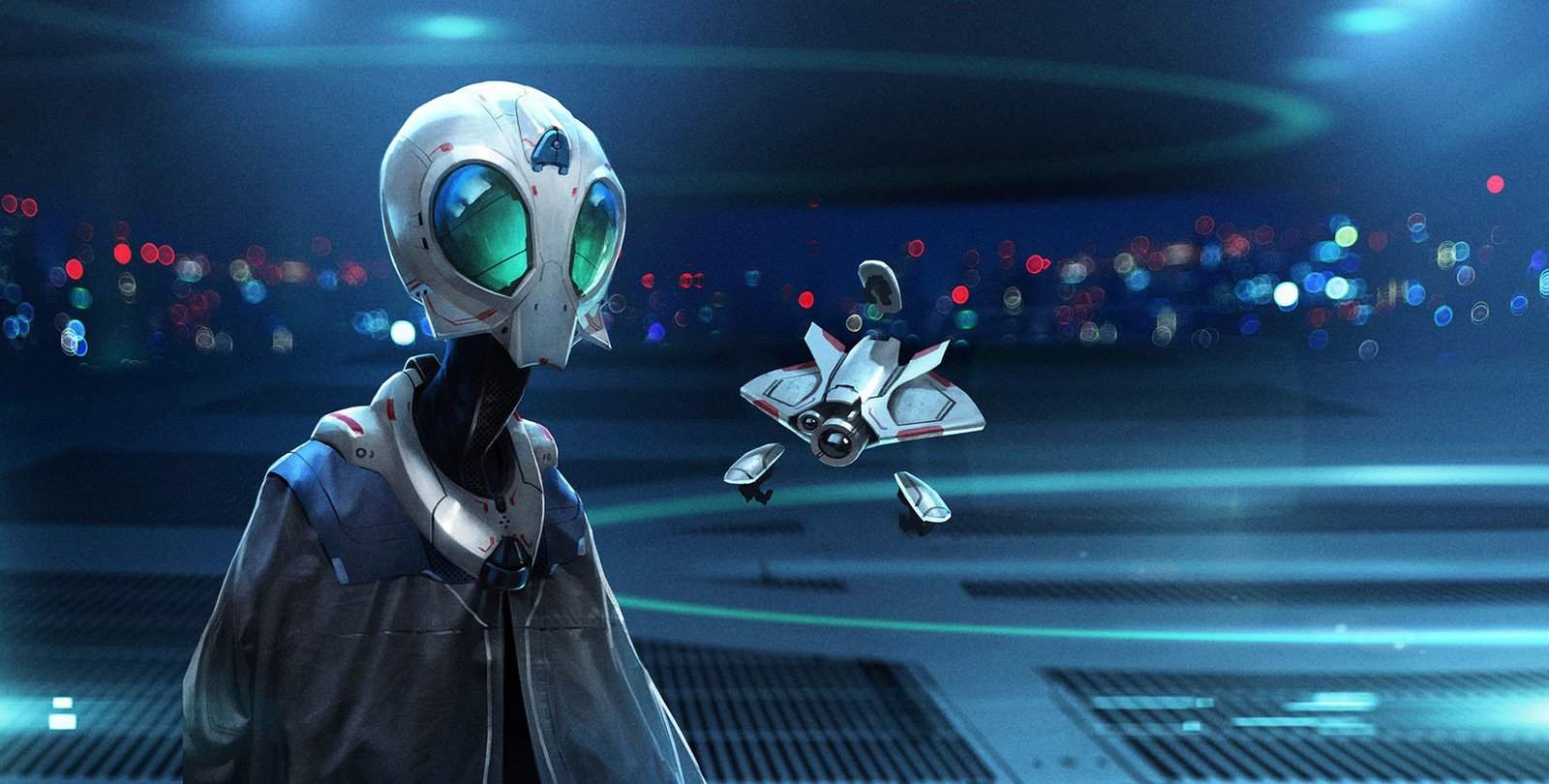 Japanese publishing giant Sega Games has announced that it has acquired Amplitude Studios, a veteran Ubisoft developer and makers of the wildly popular turn-based Endless Space franchise of games.

The acquisition means that Amplitude’s Endless Space 1, and soon to be released 2, will join the ranks of the massive Total War series by Creative Assembly and Dawn of War by Relic Entertainment. It is a great addition to Sega’s already large catalogue of developers, making the Japanese company one of the biggest publishers of strategy games.

Sega Europe’s COO, Jurgen Post, followed the announcement by indicating that acquiring Amplitude means a lot to the Sega family. He added that Amplitude is known for their cooperation with fans, as they not only release great games, but they have a proven track record when it comes to listening to their fans. Involving fans in the ongoing development of their games, as Post mentions, is one of Amplitude’s greatest strengths as a developer, and he actively praises the small company’s Games2Gether system for this very reason.

Amplitude’s Endless Space 2 has been in development for quite a while now, but is planned for release on PC, via Steam’s Early Access program, later this year.