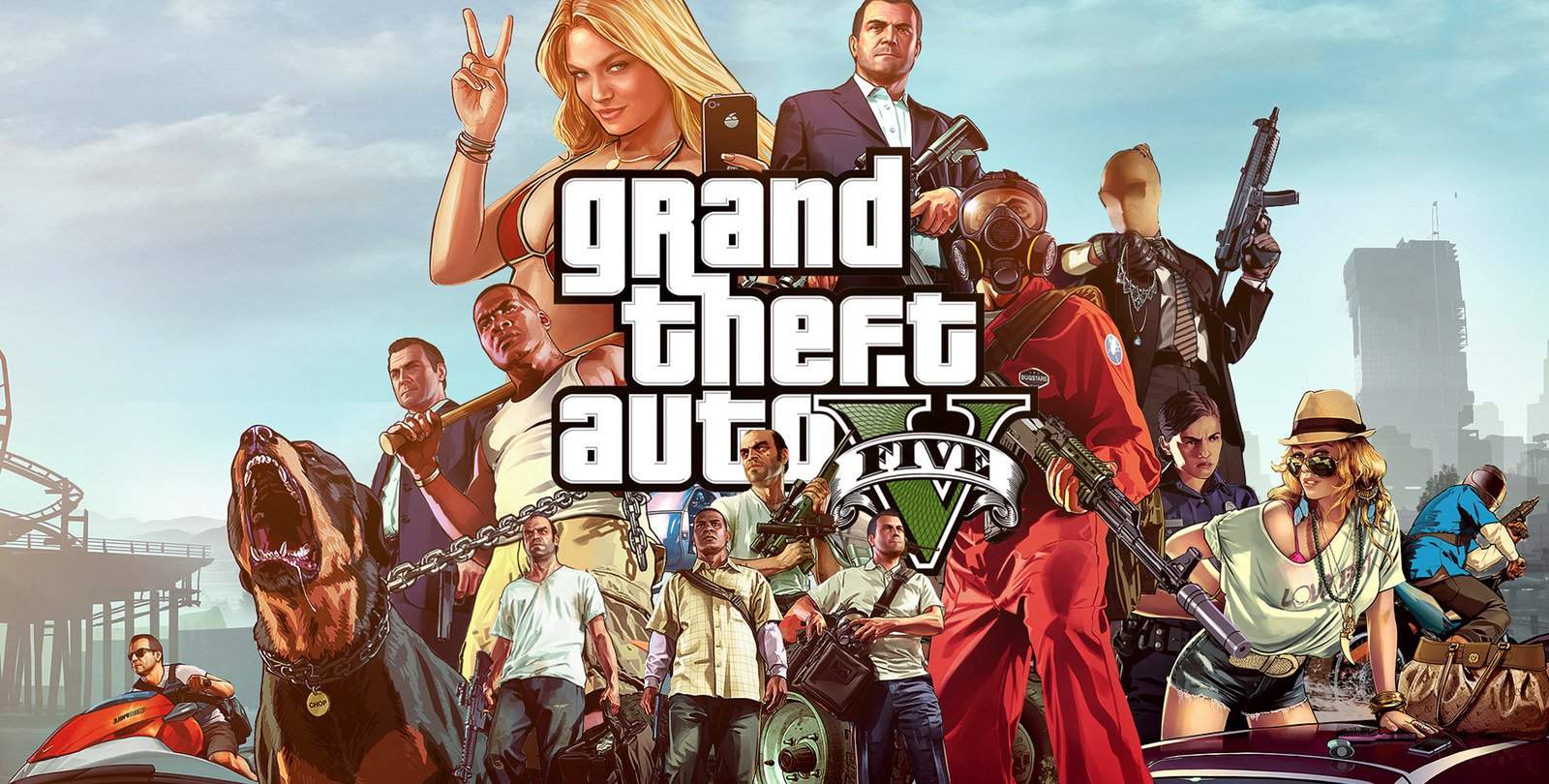 Following promptly on the news that Rockstar‘s record-breaking game of 2013 has been delayed yet again for the PC, the company behind the title released a blog post in which they announced quite the pre-order incentive for PC gamers.

The great thing about Rockstar’s Warehouse is that only a 15% deposit is needed to secure the digital game for pre-order. It is also available in South Africa (as long as you are willing to pay in Euro). 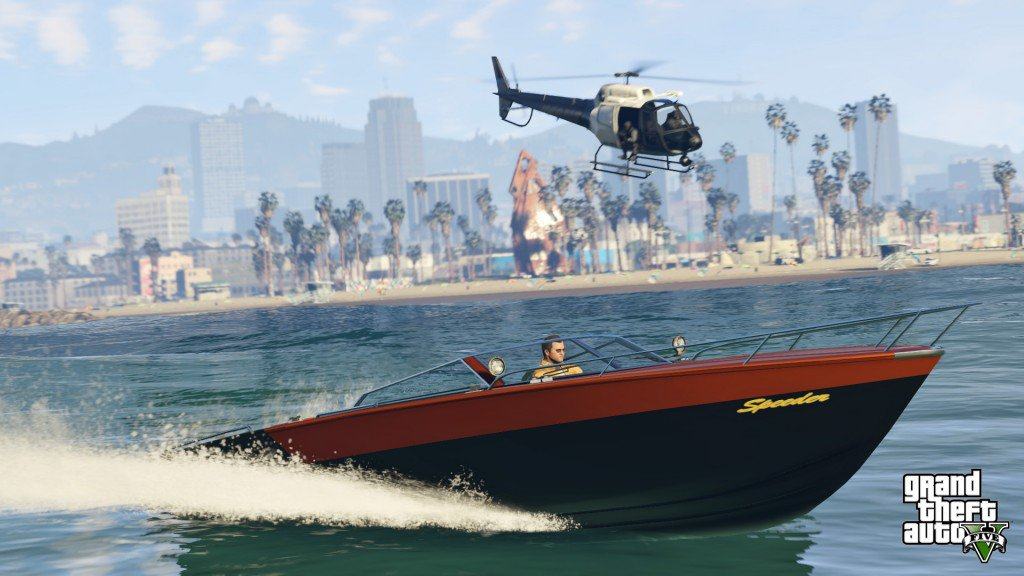 Much like the PlayStation 4 and Xbox One release of the game, Grand Theft Auto V for PC also features a range of major visual and technical upgrades to make Los Santos and Blaine County more immersive than ever. In addition to vastly increased draw distances, Grand Theft Auto V for PC runs at 60FPS in 1080p, with the ability to display visuals in 4K resolution [Ed. – only if your PC can handle it, of course]. Players will experience a range of additions and improvements including:

Unlike the console versions of the game, Grand Theft Auto V for PC also includes the new Rockstar Editor, which gives players a full suite of editing tools to create and publish gameplay clips direct to both Social Club and YouTube. This is a wonderful edition for PC gamers who are interested in making Machinima.

The PC release will also come with all existing gameplay upgrades and Rockstar-developed content created since the original release of Grand Theft Auto V and its online counterpart.