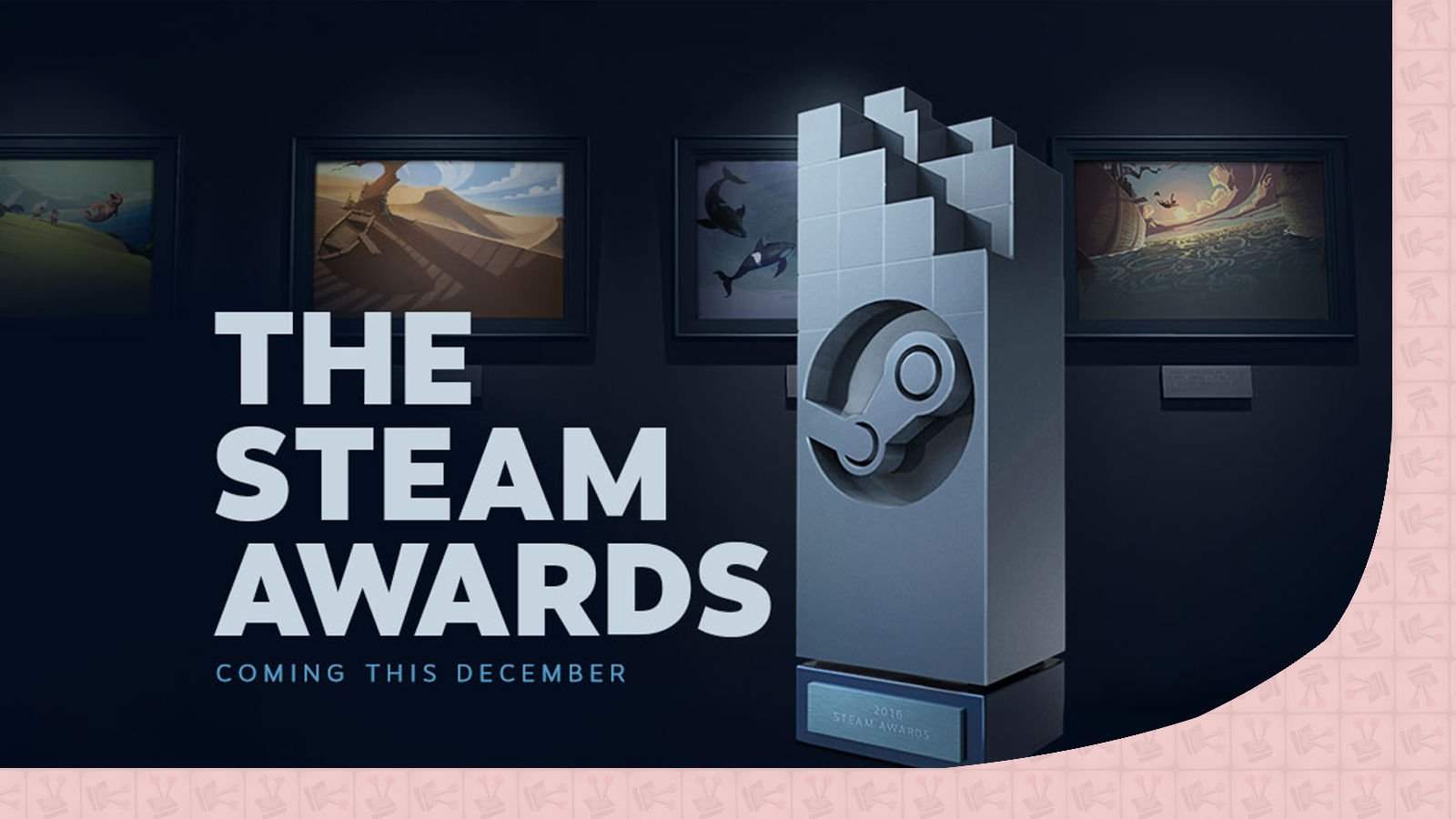 If there is one thing (other than a great sale) that is absolutely huge in PC Gaming, it is awards. Although arbitrary, gamers really do enjoy being a part of a community and having a voice, especially one that can influence or impact their favourite game. Valve has heard the call, and has kicked off its first ever Steam Awards.

In a move that I believe stems from Steam’s latest move towards improved honesty in the way games are advertised, it would appear as if these “awards” are part of engaging the community. The best thing about these awards is that Steam has been quite open about all of it! So open, in fact, that they are giving the audience — its loyal player base — full reign over what games will get an award. The Steam community will not only be able to vote on the nominees for all rewards, but it will also vote on the winners. Obviously, as with any respectable awards show, all users can only vote once per category. 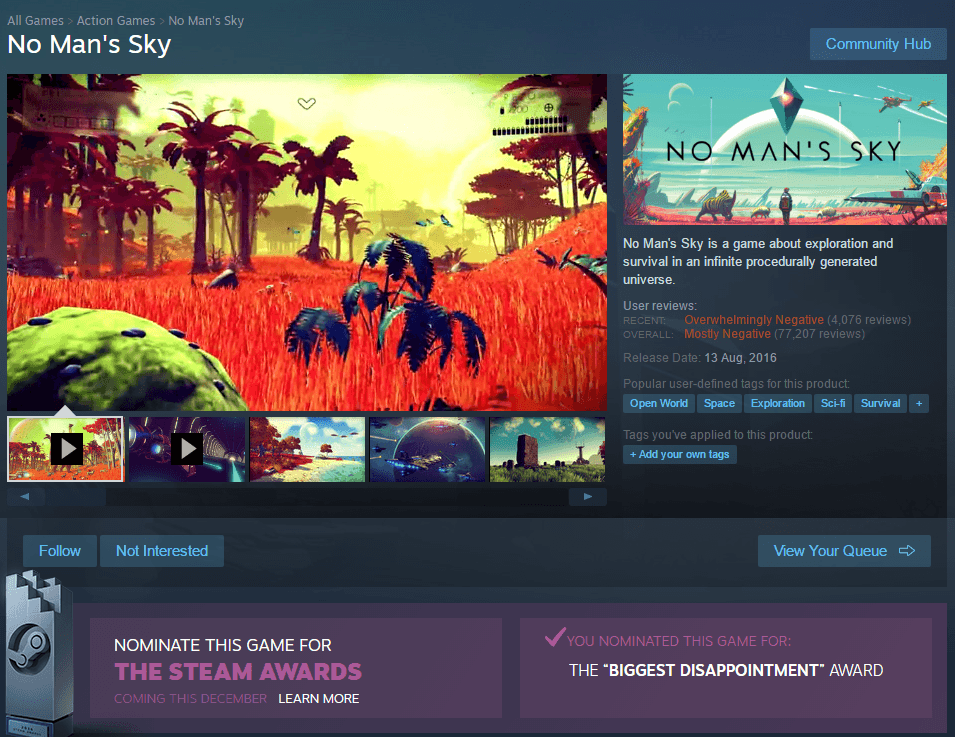 The way Steam Awards works is really quite simple. At any time during the Steam Autumn Sale, users can go to the store page for any game of their choosing, and nominate it for one of eight awards. These eight awards are as hilarious as you can imagine. All of them avoid year-specific labels and cliched titles such as “Game of the Year” or “Best Action Adventure of 2016”. Instead, the awards go from a very timid “Test of Time” to an absolutely crazy “Whoooaaaaaaa, dude!”. There is also an “I’m Not Crying, There’s Something In My Eye” award and a “Villain Most In Need Of A Hug” award. Of course, Valve also has the hipsters among us covered with their “I Thought This Game Was Cool Before It Won An Award” award.

If any of the predefined categories are just too mild for you, Valve has also added a ninth award option. This one puts it all on you. Steam users can name it, and nominate any game of their choosing. If there was any doubt about the Steam community having some power, this should just about answer that. Now, excuse me while I go and add No Man’s Sky to the totally optional “THE GAME WAS A LIE” award (which all of you should do as well).