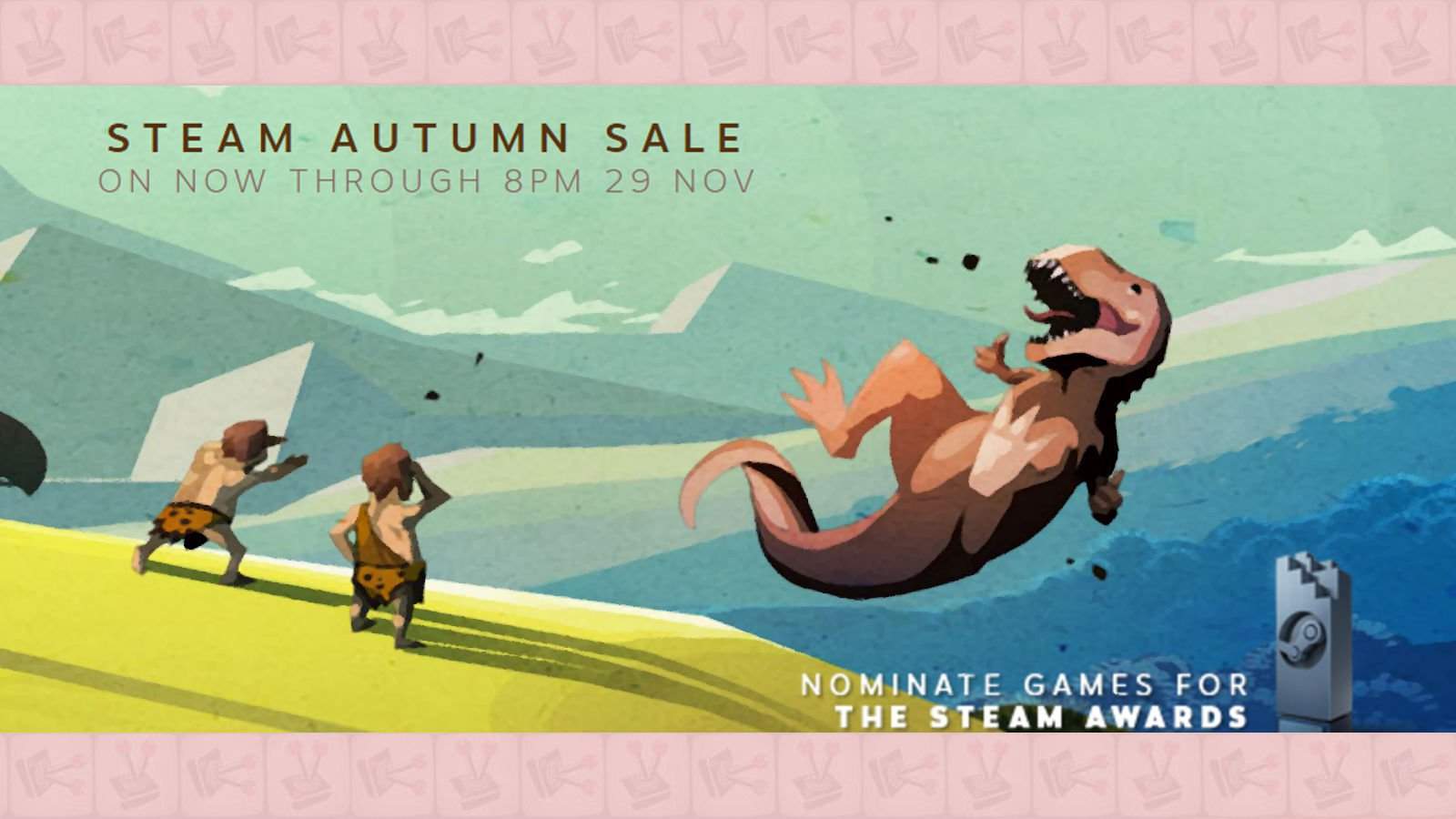 As has become tradition, Valve has started its Steam Autumn Sale (Spring for those of us in the Southern Hemisphere) without warning or official announcement. What has also become tradition, however, is the incredible deals that PC gamers can expect. There are fair offerings from merely 10- and 15 percent off, and then there are massive discounts that go all the way up to 80% off!

The Steam Autumn Sale has arrived right along with Black Friday, which makes this a double whammy for the platform. There are around 12-thousand (12,000) titles in total on sale! We know how daunting going through the entirety of the Steam catalogue ca be. As such, we have put together a list of the best deals that you will find on Steam during this sales period. The list includes a bunch of must-have new titles, as well as one or two timeless classics from recent years:

There really are a few gems in the list above. They are, however, some of the best deals that I could find on Steam. The titles that I can personally, and wholeheartedly recommend, however, are below:

All titles are available on PC via Steam. The Steam Autumn Sale will have a revolving featured list on its storefront every day, but all deals seen will not change until the sale ends on 29 November. Along with the Steam Autumn Sale, Valve also introduced a brand new Awards program that allows Steam users to vote for their favourite (or not-so-favourite) titles.

The entire Steam catalogue that has gone on sale can be viewed here.