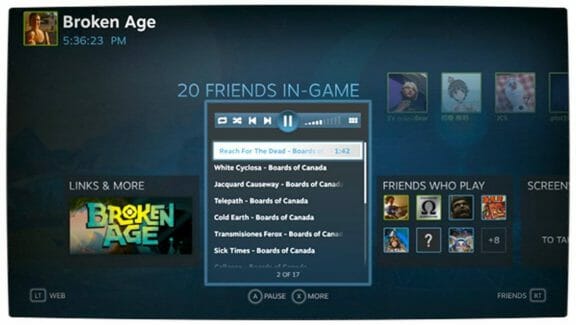 Steam Music will allow users to integrate their own music collections into their Steam Libraries, effectively allowing gamers to listen to their own music whilst playing a Steam enabled video game.

Through Steam Music, gamers will have access to and be able to browse their digital music collection by means of the in-game Steam overlay. The overlay will allow for the sorting and managing of music playlists as well as browsing music by Artist or Album. 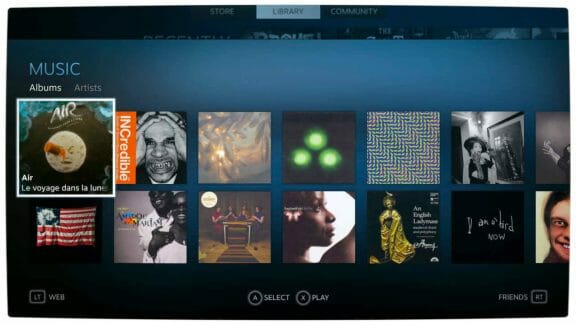 Steam Music is presently rolling out in beta form for both SteamOS as well as Steam Big Picture, whereas normal desktop functionality is said to be ‘following soon’.