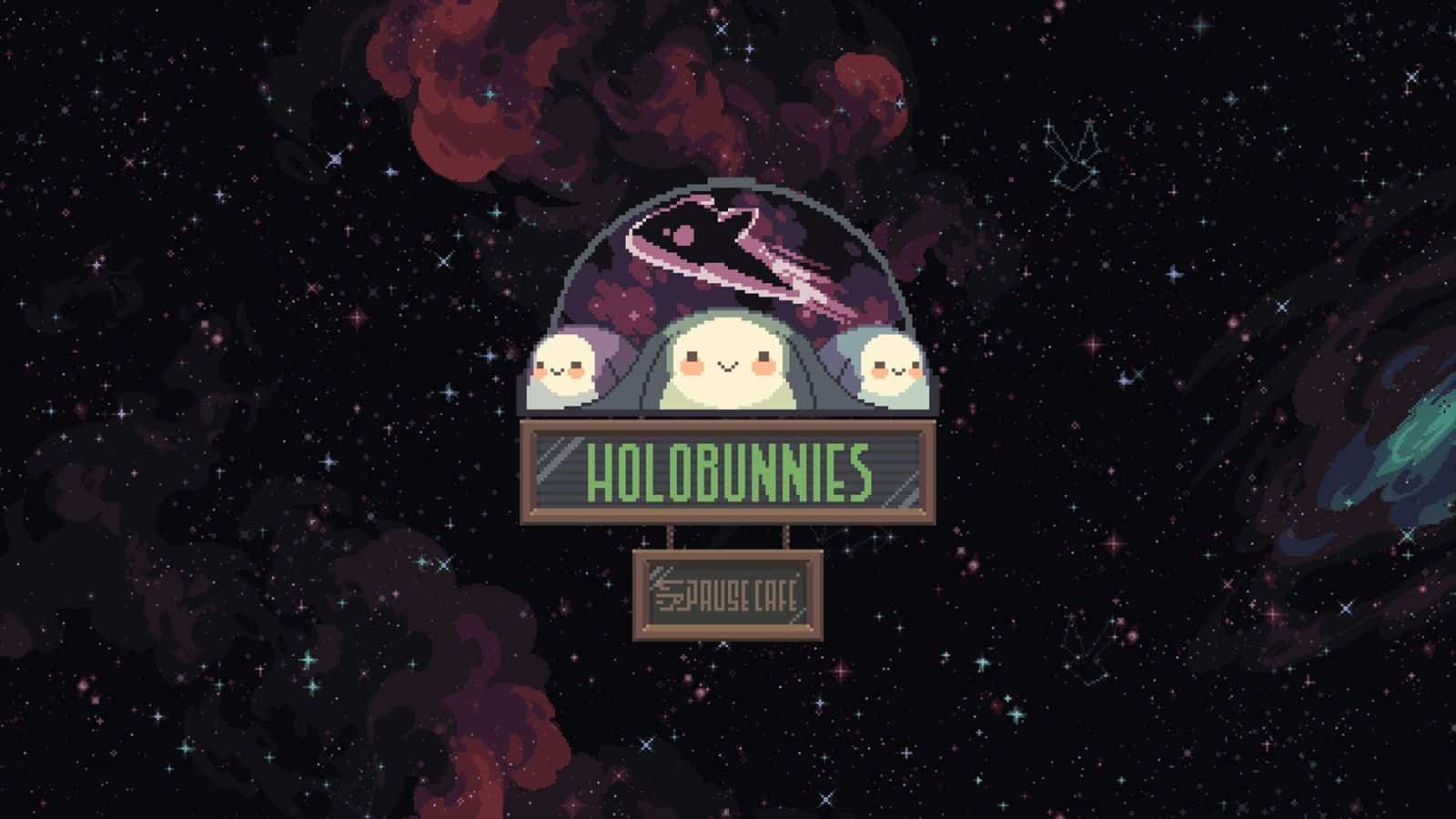 Are you, perhaps, a Holobunny who wants to take a break while cruising around in space? Finding a new planet to colonise and live on is, after all, very hard work. Well, that is where the Holobunnies: Pause Cafe comes in!

That paragraph above was inspired directly by the press release I received for the game. Admittedly, it immediately caught my attention, and for good reason. Holobunnies: Pause Cafe looks like it will be quite an interesting ride.

To get you up to speed, Holobunnies: Pause Cafe is an up-coming indie-platformer that got green-lit on Steam quite a while back. The game features action-packed two-player brawl modes and old-school boss battles. It even has an endless runner mode! That is basically three games, rolled up into one.

Q-Bit Games are actively developing Holobunnies: Pause Cafe, even with the release right around the corner. They want to get the game as ready as it can be for launch.

We're working hard to put the finishing touches on Holobunnies: Pause Café! Make sure to wishlist it on Steam: https://t.co/vc2vTDnhMe pic.twitter.com/3zX073VYJn

Other games in their arsenal include Machete and 10 Seconds Doctor.

Machete is a side-scrolling 16-bit adventure platformer. In it, you play one of four siblings who have to find out what happened to their eyes. 10 Seconds Doctor was a game made for the 27th Ludum Dare, a theme-based game development event. In it, you must diagnose your patient and treat him…in just 10 seconds! It’s a nice little flash game that had me going for about half an hour or so.

Holobunnies: Pause Cafe is slated for release on 22 March 2017 for PC, MacOS, and Linux. It will launch exclusively on Steam.