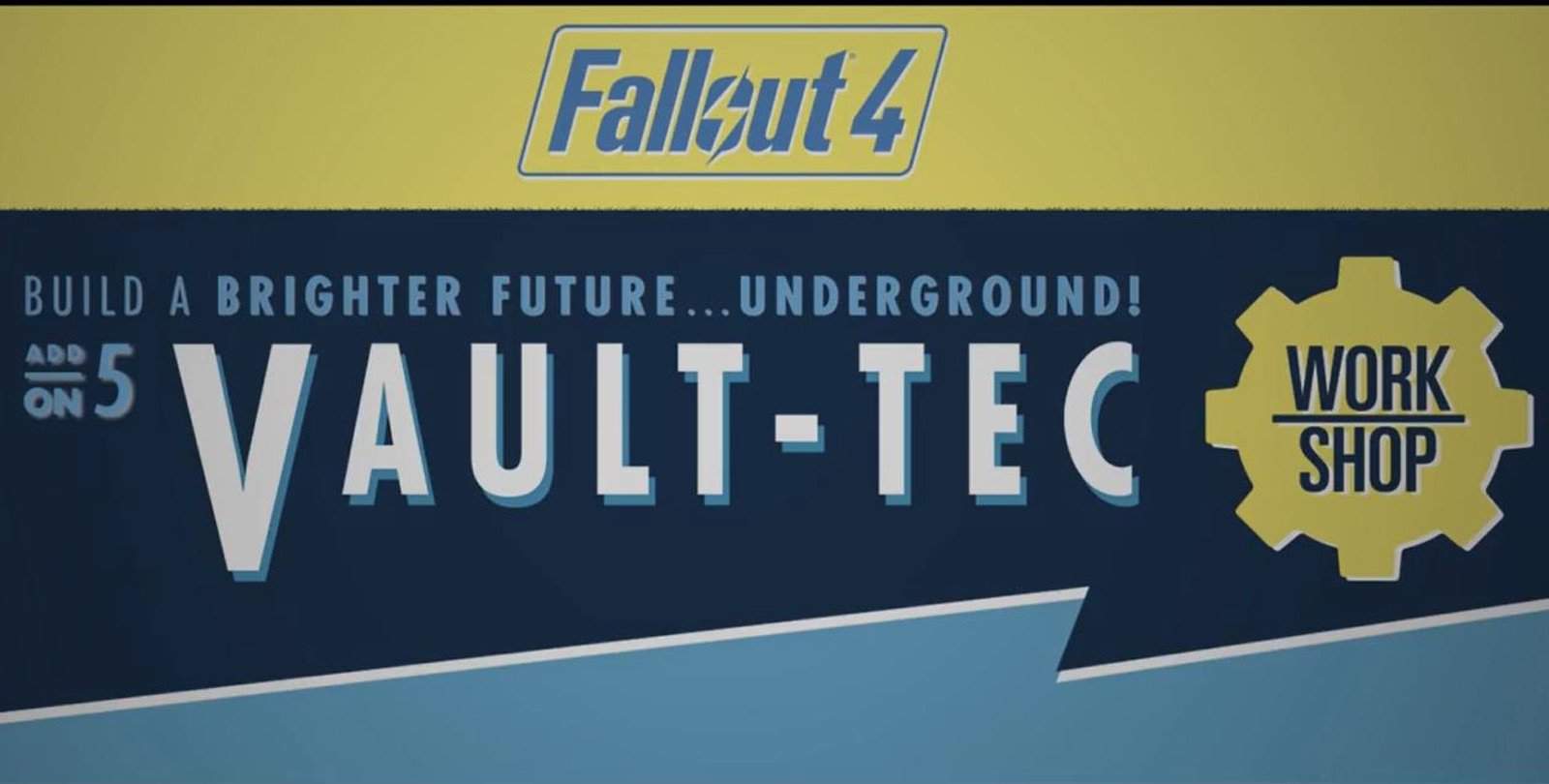 For those of you who would rather not play the role of Vault-Tec Endorsed Overseer on Fallout Shelter, but you still want the awesome ability to build your very own vault experience, fret no more as Bethesda just announced that the Vault-Tec Workshop DLC is coming to a Fallout 4 is almost here.

With this set of downloadable items, players will get the ability to build a vault of their very own, similar to how you do it in Fallout Shelter. Here, players will be able to attract dwellers from the wasteland with the promise of a better, brighter future. And then, if you so wish, experiment on them for your own amusement, like any decent Overseer and violent dictator would.

For eager players who want to run their very own vault but cannot wait, Bethesda released a 40-minute long video showing some of the features from the new content pack in action. The video includes mention of the quest that starts the DLC, and also features some tutorial-type quests that will get you acquainted with Vault-Tec and the vault building experience.

Bethesda also announced that some lucky players may be getting beta access to the DLC before the end of the week, and the last DLC for the game, Nuka World, a full-blown expansion, will be available in August, 2016. Vault-Tec Workshop will be free for anyone that purchased the Season Pass, or $4,99 USD (around R80 ZAR) for everyone else.

The Vault-Tec Workshop downloadable content (DLC) will hit Playstation 4, Xbox One, as well as PC on 26 July 2016.