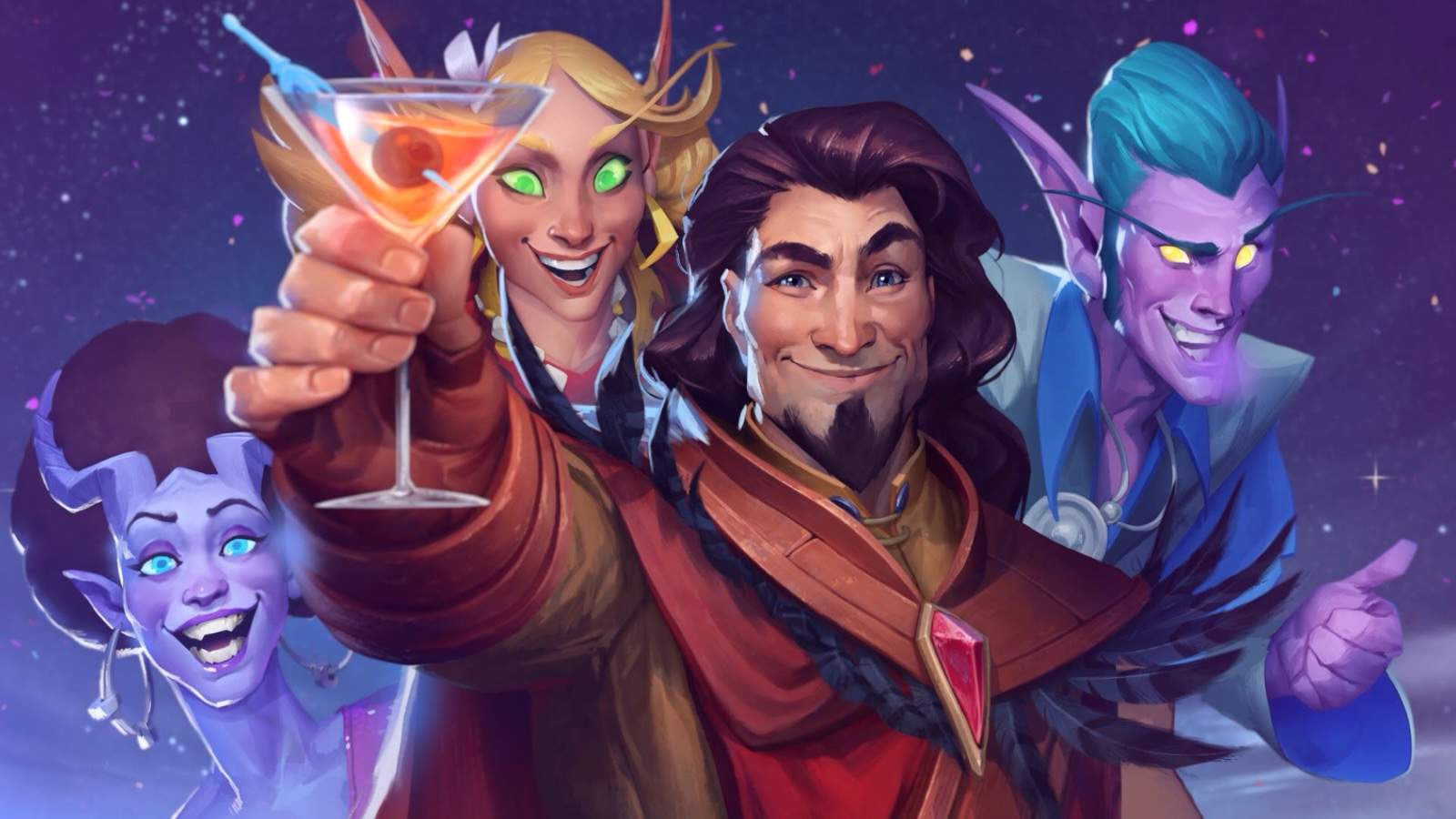 When it comes to new card sets for its hit card game, Blizzard has never failed to amaze. Hearthstone has received a countless number of expansions and new adventures in the past. One Night in Karazhan, however, might be the most interesting yet.

The expansion was announced over at Blizzard’s Battle.net website and Karazhan is in the literal spotlight for the new adventure that awaits. Medivh, guardian of the Realm, has used his magic to the extremes to conjure up one of the largest parties of all time. The announcement practically screams Saturday Night Fever!

According to the announcement, One Night in Karazhan will come with brand new cards, bedazzling Legendaries, new class challenges, a new game board, and portals. Lots and lots of portals.

An interesting tidbit is that Karazhan used to be a level-70 only Raid in World of Warcraft. That makes this 70s themed One Night in Karazhan a super smart reference to Blizzard’s long-standing online game.

“The lights are bright, the dance floor is open, and the catering is truly magical. The greatest get-together Azeroth has ever seen is about to kick off with a bang; what a shame it’d be if anybody tried to crash this party!”

The first wing, aptly called the Prologue, will be free to all players that launch Hearthstone before the next wing releases. The prologue will feature Prince Malchezaar as the boss and players who defeat him will receive two cards as a reward: Enchanted Raven, a 1-cost, 2/2 Beast; and Firelands Portal, a 7-cost spell that deals five damage and summons a random 5-cost minion onto the board. 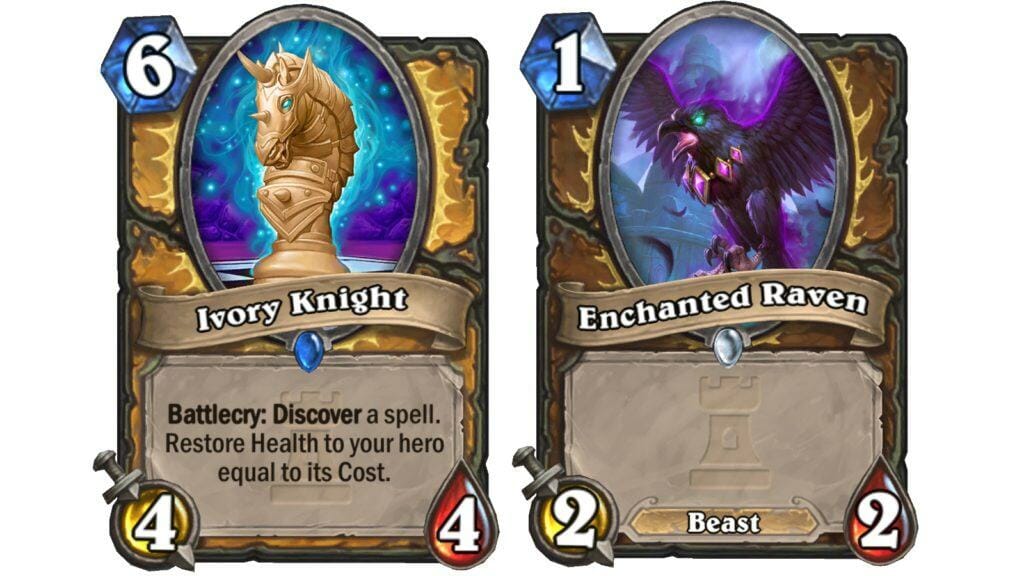