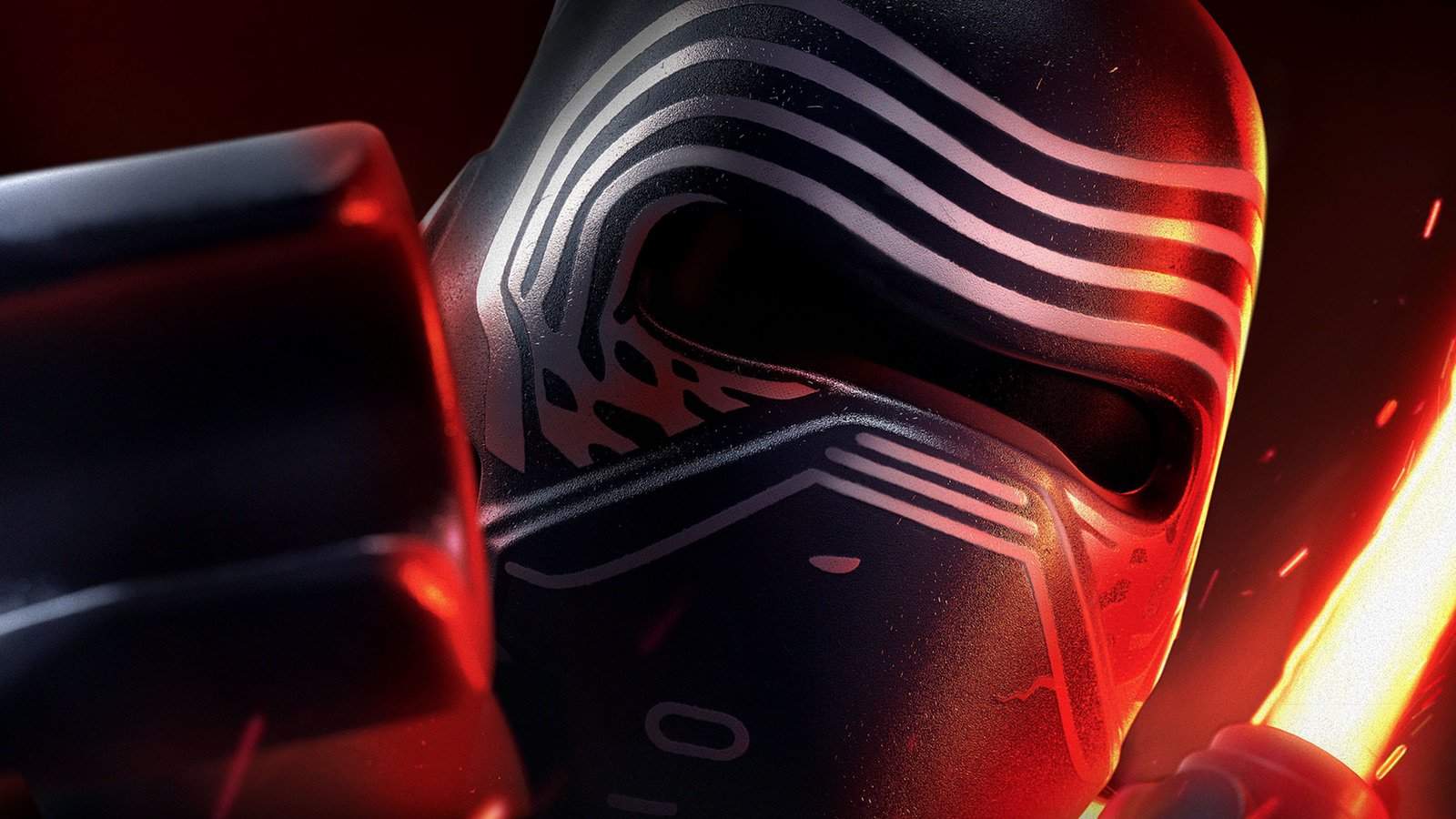 These two packs will join three more Level Packs; as well as the Jedi Character Pack, along with two unreleased character packs for LEGO Star Wars DLC in The Force Awakens.

The biggest and most important tidbit from the entire list of LEGO Star Wars DLC however, is the one that takes us all back to when… The Empire Strikes Back! So not only will you now be able to take part in incredible dogfights in all-star vehicles such as Poe Dameron’s X-wing, and the legendary Millennium Falcon; but you will also be able to take part in iconic scenes from Star Wars: Episode VII: The Force Awakens, using characters from The Empire Strikes Back.

The LEGO Star Wars DLC is made up of characters from what is possibly the best movie in the original trilogy. This includes fan favourites such as Luke, Leia, Han, Chewbaca and Boba Fett. It even adds Snow – and Stormtroopers! It goes without saying that this looks like it could be the best content pack of them all. Better yet, Imagine mixing this legendary bunch with playable characters unlocked via the Prequel Trilogy Pack! This makes for an infinite number of possible options when attempting to complete the game.

Roleplayers will be particularly glad to hear that all of these characters will also be available with the long-standing LEGO game staple: multiplayer cooperation. Just like most games under the LEGO license, LEGO Star Wars: The Force Awakens will feature a fully multiplayer compatible campaign. Want to take on Kylo Ren, and his First Order Knights with a friend? No problem! Want to take them on, playing as Jar Jar Binks? Power to you!

In an interesting announcement, Warner Bros. and Disney have said that the multiplayer aspects will be even better in LEGO Star Wars: The Force Awakens. First of all, it improves upon the iconic multiplayer from previous LEGO games, and adds brand new functionality. Most notably, cinematic gameplay like the aforementioned dogfighting will allow friends to play together as characters from the movie. Apart from the usual platforming and brawling, players can join their friends in massive open arenas based on iconic scenes from the movie. According to Polygon, players will also be able to either join in on their friends’ ships, or take one of their own. 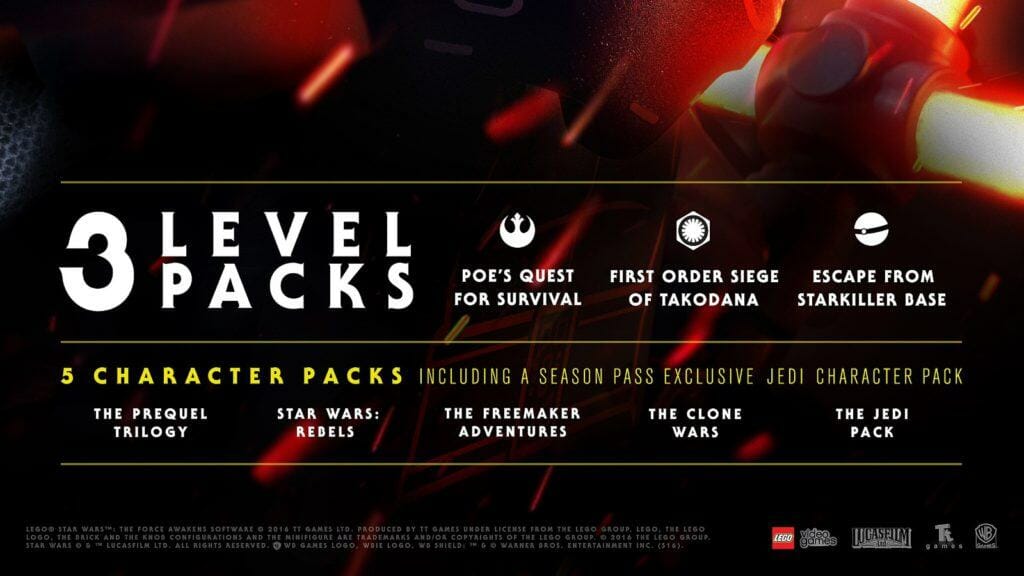 The aforementioned content packs are what season pass holders can look forward to, in terms of LEGO Star Wars DLC. In true LEGO game tradition, I am pretty sure that there will still be plenty more Level and Character Packs to come in the future.

LEGO Star Wars: The Force Awakens can be bought for $39.99 USD. It is available now on just about any platform of your choosing.