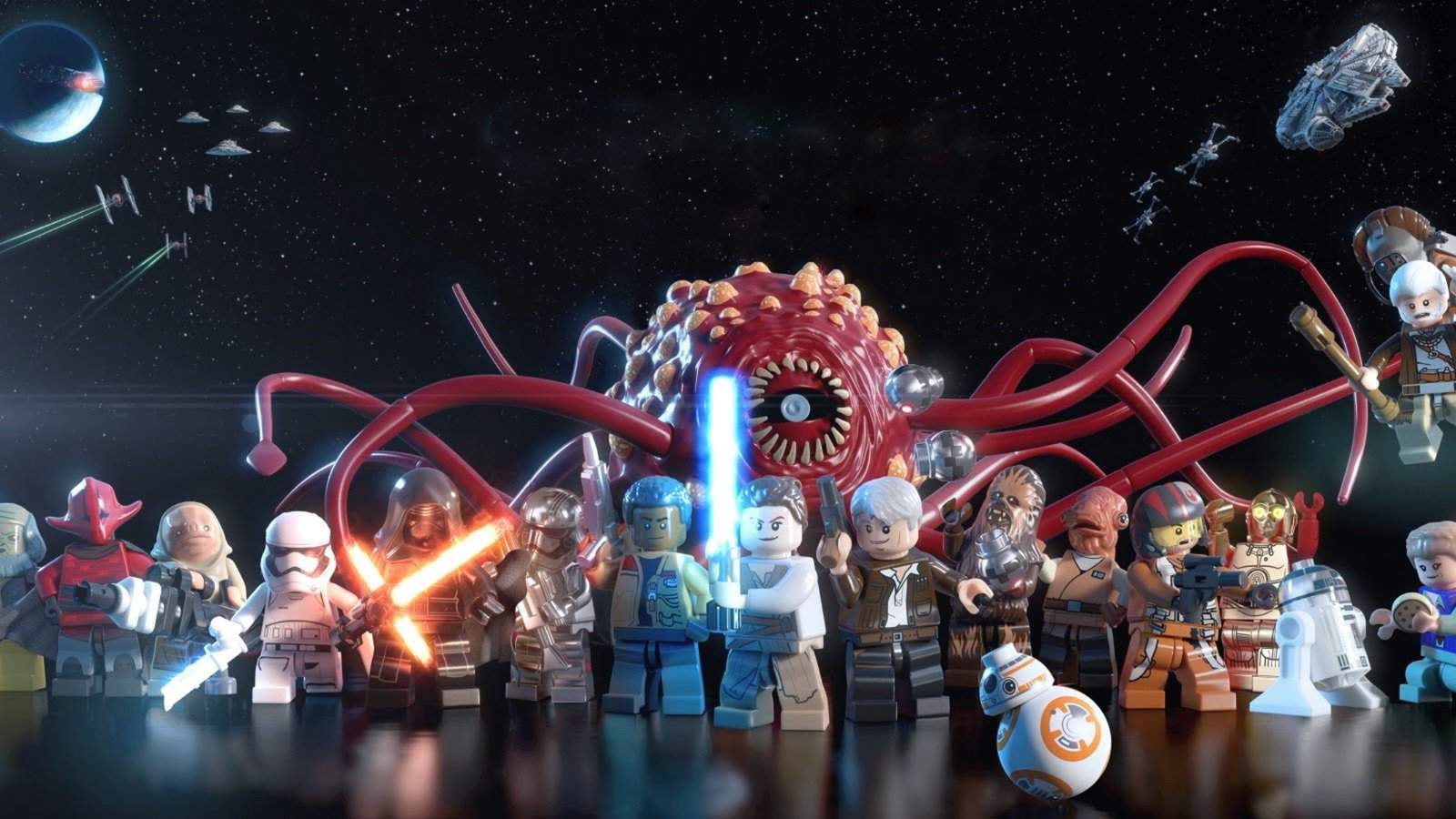 When it comes to LEGO, there is no shortage of awesome franchises that you can play with, in both the real and the digital worlds. With the newest LEGO Star Wars game, the seemingly infinite number of choices even extends to the characters and levels inside the game, and those choices are continuing to expand. Warner Bros. is adding to LEGO Star Wars: The Force Awakens through loads of Downloadable Content (DLC), all of which can be seen in the excellent character vignettes videos.

In a series of character vignettes videos, Warner Bros. has put the spotlight on a bunch of the characters featured in the Lego Star Wars: The Force Awakens. In this case, the character vignettes showcase Episode VII big-leaguers, such as Kylo Ren, Poe Dameron, Finn, Rey and BB-8 and more. Not to be forgotten or outdone, they also showcase series staples Han Solo and Chewbacca.

The character vignettes manage to showcase the well-loved LEGO humour from each of the characters. Finn for instance, gets distracted easily, and finds himself in shocking situations. Rey on the other hand seems much more serious as she attempts to be the every day hero we all know her to be. Plus, knocking Kylo Ren over the head with Luke’s lightsaber is always a plus.

BB-8 is a weird one, as it showcases interactions between BB-8 and other characters more so than it does himself. With that said, if BB-8 did not get a vignette, I would have been hard pressed to learn that BB-8 had no feature of his own. Poe Dameron’s little clip was the first released, and it might also be the best of the playlist. It showcases not only the incredibly talented Oscar Isaacs and his signature humour, but also a quick glimpse at the awesome dogfighting that will be featured in the game.

Last but certainly not least, It seems that iconic Star Wars heroes, Han and Chewie, will be making their own return to LEGO Star Wars: The Force Awakens. Their vignette tugs at my heart strings as it showcases quick scenes from the entire movie. Naturally, it makes me sad to think about how LEGO Star Wars: The Force Awakens will take on that one scene featuring Kylo Ren. Speaking of the devil, even Kylo got his own vignette. Once again, in true LEGO tradition, it pokes fun at Kylo’s obsession with Darth Vader. It also plays at his ultimate creep-factor in the Starkiller Base scenes with Rey.

All of the characters are amiable in the LEGO Star Wars: The Force Awakens season pass, which goes for only $9.99 USD (~R140 ZAR). The season pass is well worth it, especially since they cannot be purchased separately (at least on PC).

LEGO Star Wars: The Force Awakens can be bought for $39.99 USD. It is available now on just about any platform of your choosing.