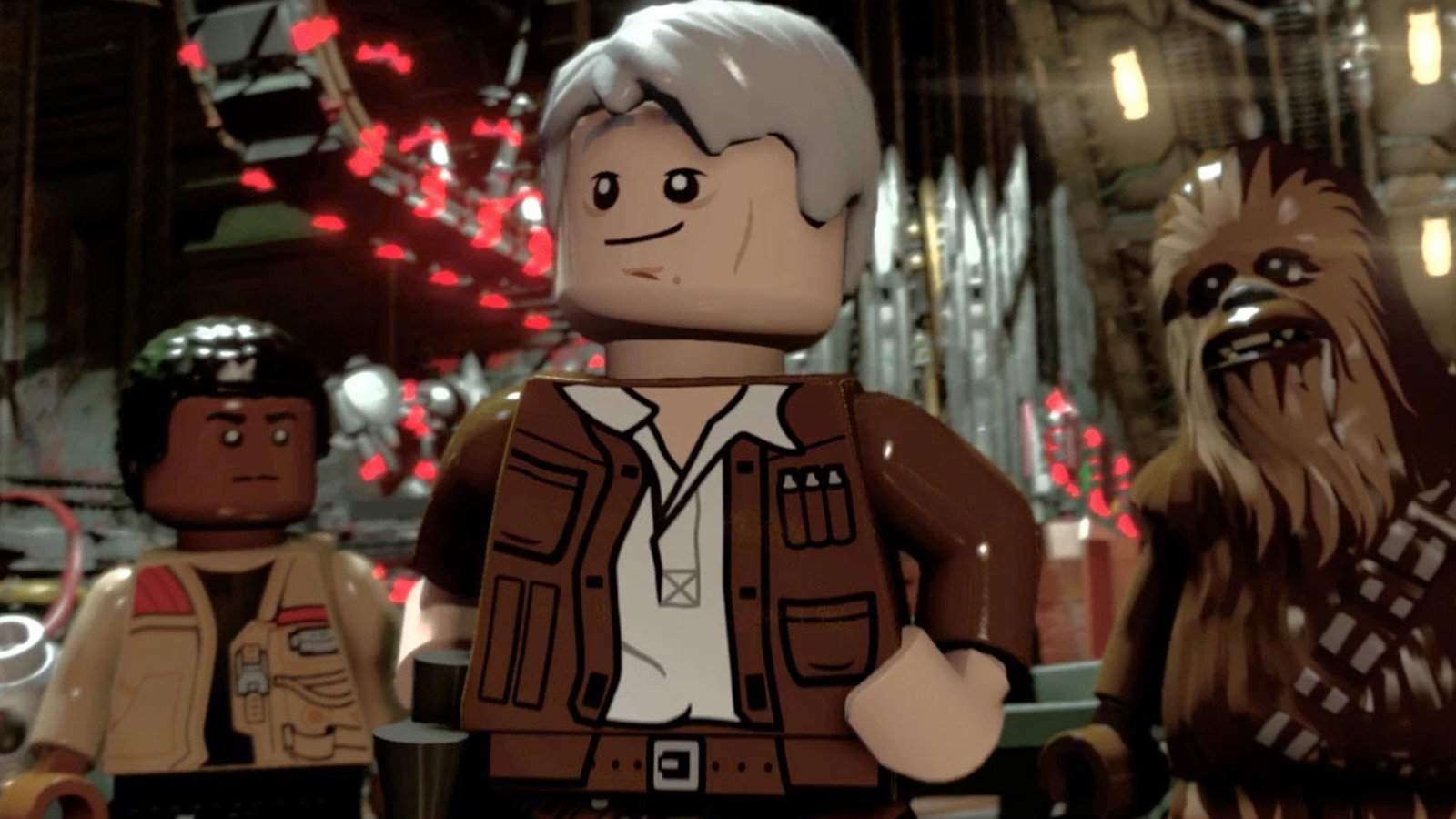 In honour of the recent Star Wars Day, Warner Bros. Interactive have released a new trailer that focusses on showing players what kinds of new adventures await in LEGO Star Wars: The Force Awakens.

In addition to following the main storyline of the film, LEGO Star Wars: The Force Awakens will also offer players the opportunity to explore new and untold tales within the Star Wars galaxy. Each of the new quests will feature LEGO’s signature humour and includes, for example, going on adventures with Han and Chewie to capture revanoush Rathtars, learning about how the mysterious Crimson Corsair foiled the plans of the First Order, discovering the secrets behind Lor San Tekka’s journey to the Jakku Village, and Poe Dameron’s daring rescue of Admiral Akbar.

LEGO Star Wars: The Force Awakens is certainly shaping up to be one of the best games in the LEGO Star Wars franchise.