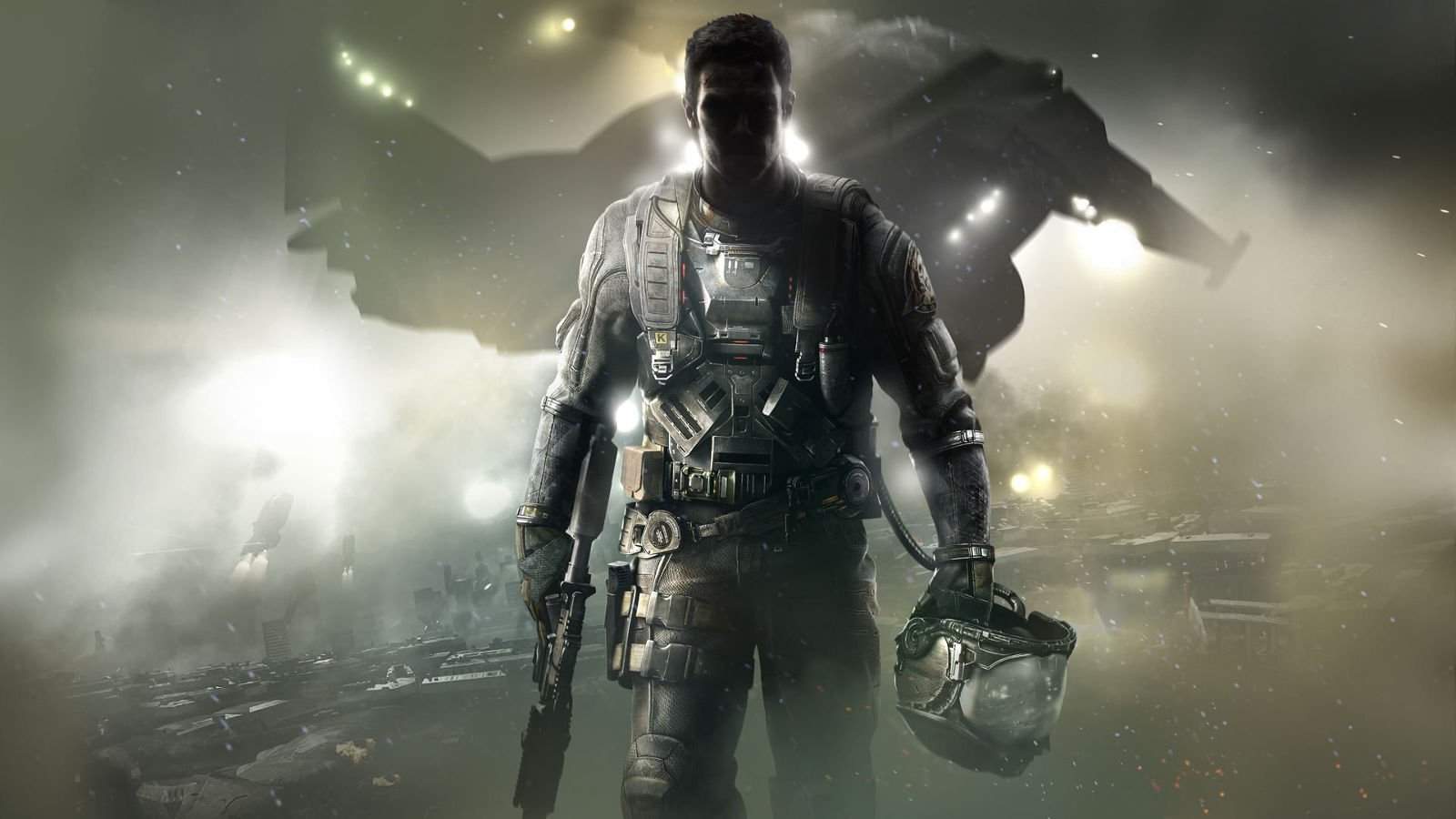 The first of Call of Duty: Infinite Warfare’s downloadable content (DLC) is due to arrive very shortly. Activision Blizzard announced that the Sabotage DLC will arrive on the PlayStation Network first, before other platforms, on 31 January 2017.

The Sabotage DLC will include four new multiplayer maps and a new episode for the game’s Zombie mode that promptly features a very “Friday the 13th” theme. It even features a seemingly invulnerable creature that stalks the players throughout the woods! 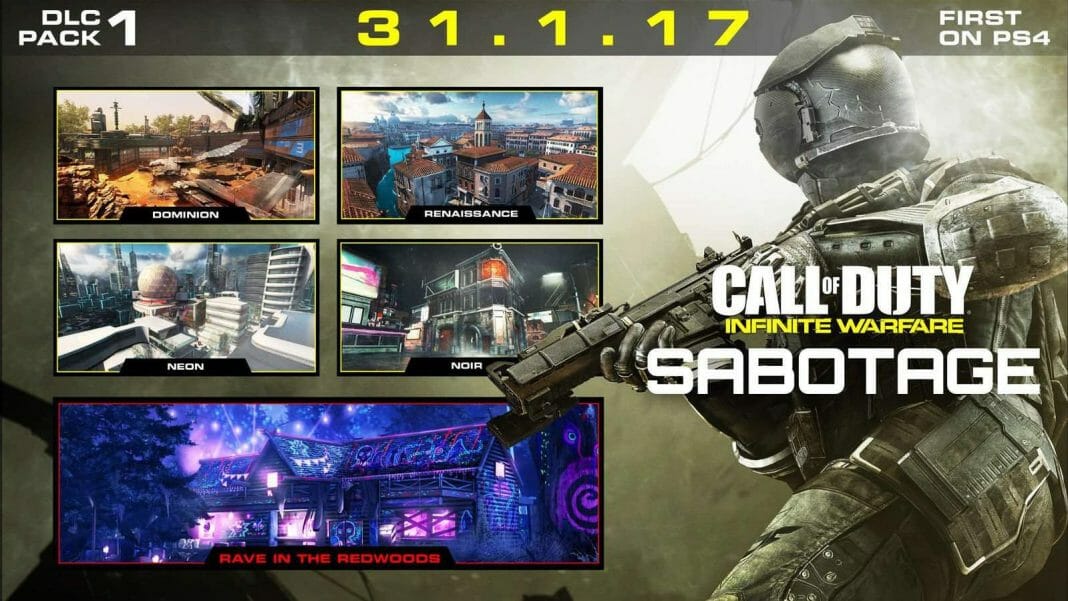 “Rave in the Redwoods” is a new Zombie mode map

The map sends players to an abandoned camp that has been turned into a rave party. “…packed with terrifying Zombie enemies and classic 90’s style” aesthetics. According to developers Infinity Ward, the new Zombies add-on will also include new weapons, traps, and a character called the Slasher.

Sabotage is slated for release on Sony’s PlayStation 4 from 31 January 2017. All others platforms will follow a short while thereafter.