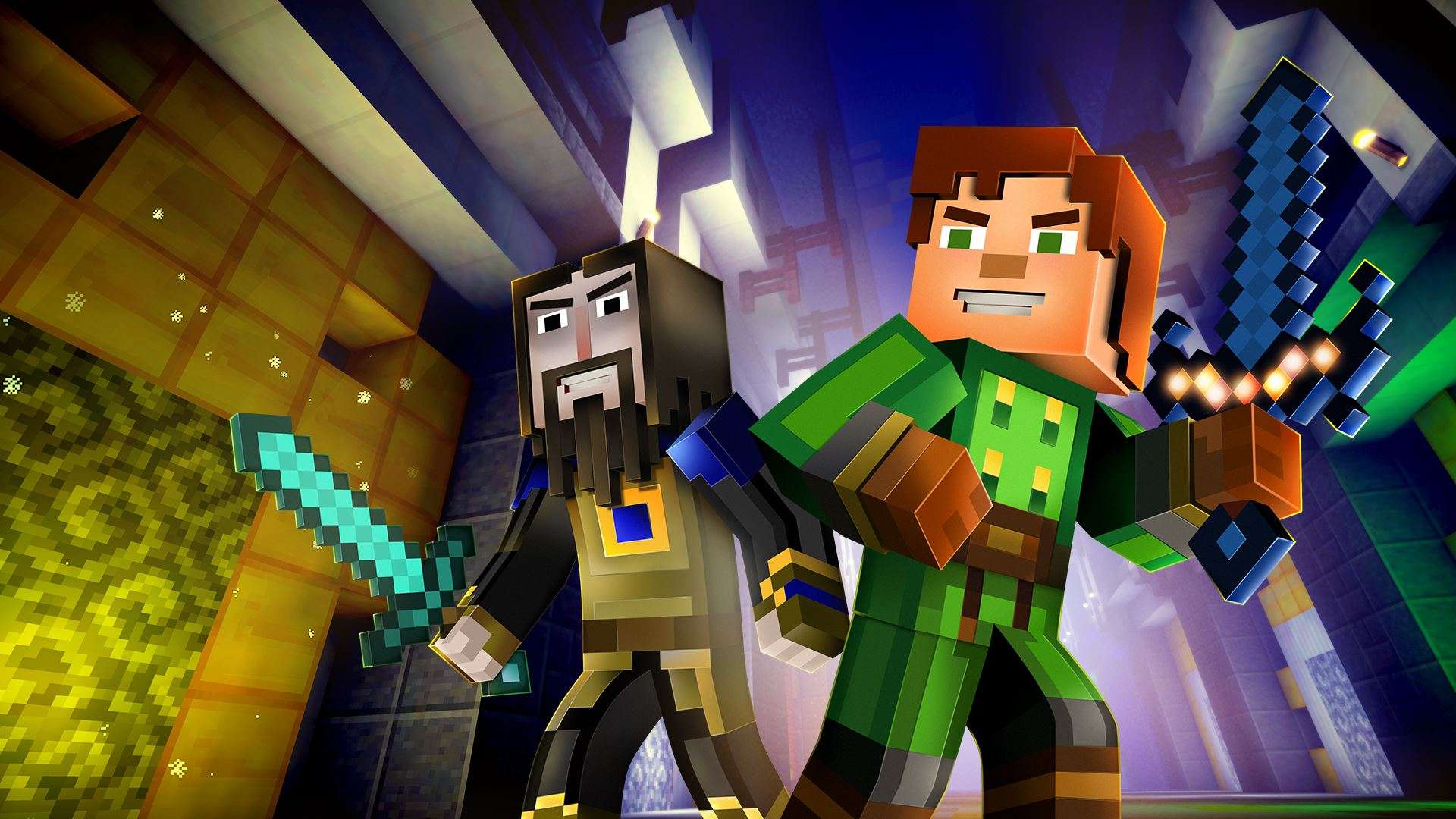 Telltale Games has been hard at work with the highly successful Minecraft Story Mode series. Now the final piece of downloadable content has been released. ‘A Journey’s End?’ is the the eighth and final episode of the Minecraft Story Mode Adventure Pack. It is also out now, but does this signal the end of Jesse’s story?

Appropriately titled “A Journey’s End?”, Minecraft Story Mode Episode 8 revolves around Jesse and the new Order of Stone. Led by Harper, they are taken to the world of Old Builders where they have the ability to go home — the catch being that they have to get through copious amounts of fighting. Thing is, this is not all that the last episode has to offer. Telltale Games has sneakily added that question mark for a good reason. [Editors note: There are no spoilers ahead, we would not do that to you]

Episode 8: A Journey’s End? Will feature brand new guest voice appearances such as Jim Cummings (Darkwing Duck) as Hadrian; and Kari Wahlgren (Rick and Morty) as Mevia the Enforcer.

Minecraft Story Mode – Episode 8: A Journey’s End? is now available to download within the main game. Additionally, it can be downloaded directly from Steam, PlayStation Network, and Xbox Live.

A Journey’s End? Is supported on the PlayStation 3 and PlayStation 4, Xbox 360 and Xbox One, and on PC. The entire Adventure Pass costs $15 USD (~R180 ZAR), but individual episodes can be purchased for $5 USD (~R80 ZAR) per Episode.