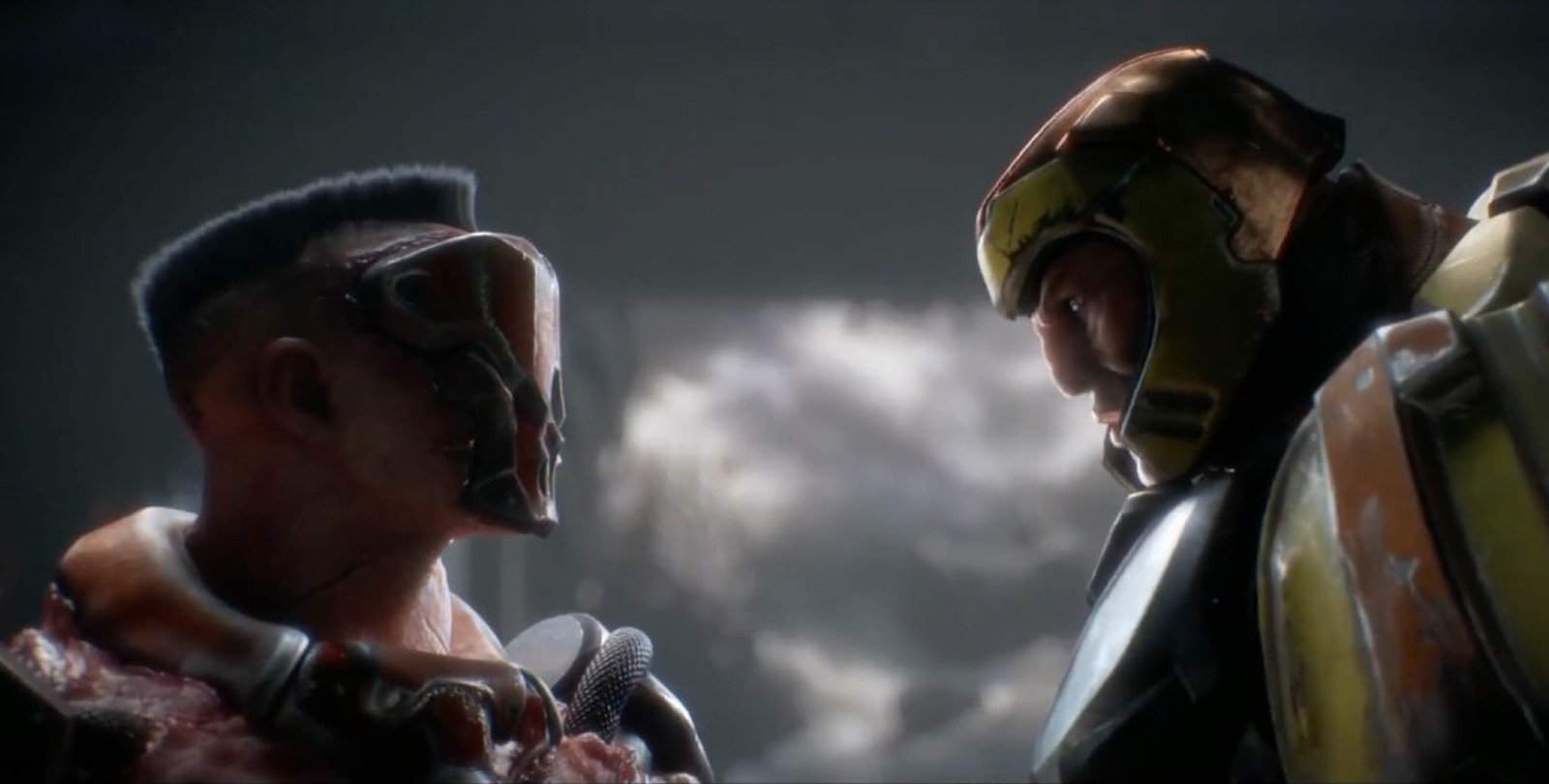 High on the heels of the success of the Doom reboot, Bethesda Softworks and id Software have announced Quake Champions!

Quake Champions is a competitive arena-style first person shooter, like Overwatch, that is being made exclusively for PC. Bethesda has high hopes for Quake Champions, given how the original Quake is an industry legend that became one of the very first and major competitive eSports games.

id Software is working in conjunction with Saber Interactive to produce Quake Champions, a game that will deliver the mythos of the first Quake game but is built around the groundbreaking multiplayer mayhem of Quake III Arena. The new game will also introduce a major new feature to the franchise known as Champions; which is a roster of fierce warriors, each with unique attributes and abilities that will enable players to compete in their own distinctive style.

Quake Champions is being built for the eSports scene, which is why the game is PC only and will feature an astronomically high 120hz refresh rate as well as unlocked frame rates. The game will also be integrated with competitive features for professional and amateur levels of play. Naturally, the game will be supported at tournaments and in leagues around the globe, including QuakeCon.