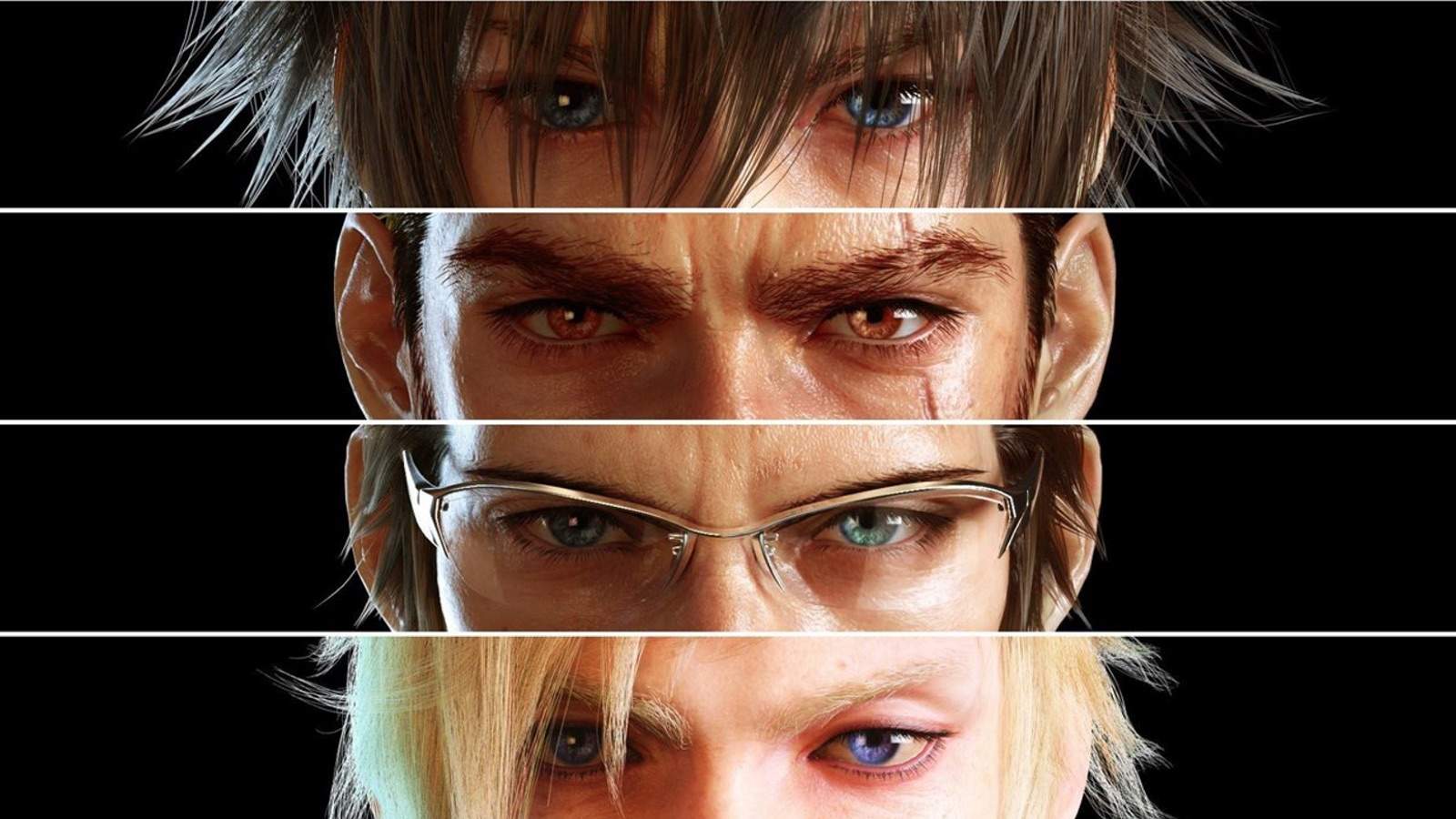 When it comes to the Final Fantasy franchise, Square Enix is known to throw hard punches. With every Final Fantasy release, the world gets bigger and better content, improved graphics and an ever promising story. Occasionally, Square even delves into the realm of film and television for certain instalments in their long-standing franchise.

With the imminent release of Final Fantasy XV and its companion prequel film, Kingsglaive, fans are eager to learn more about the world of Eos. Now, Square has released more details on the game’s upcoming Season Pass and Digital Premium Edition.

The Final Fantasy XV Season Pass will include the Booster Pack, Episode Gladio, Holiday Pack, Episode Ignis, Episode Prompto, and an unnamed expansion pack. All of these titles are apparently still working titles. This signals that the Season Pass content has been put on the burner while the game has been groomed for its 30 September 2016 release date. Square mentioned that all content is still subject to change.

The Digital Premium Edition of the game will come with the 6 different packages in the Final Fantasy XV Season Pass, as well as some goodies that differ between consoles.

Xbox One players will get exclusive Noctis costumes and a Carbuncle Pet prop for their Xbox Avatars.

Gamers who pre-order the standard digital edition, confusingly labelled as Final Fantasy XV Pre-Order Bonus Pack, will receive the Mesamune weapon, a 16-bit Buddies recolour, the Angler Set items and a Platinum Leviathan recolour. These items are also included in the Digital Premium Edition of the game.

Final Fantasy XV is out on 30 September 2016 for PlayStation 4 and Xbox One. The Digital Premium Edition is available now for pre-order and will set you back $84.99. The Season Pass upgrade will cost $24.99.