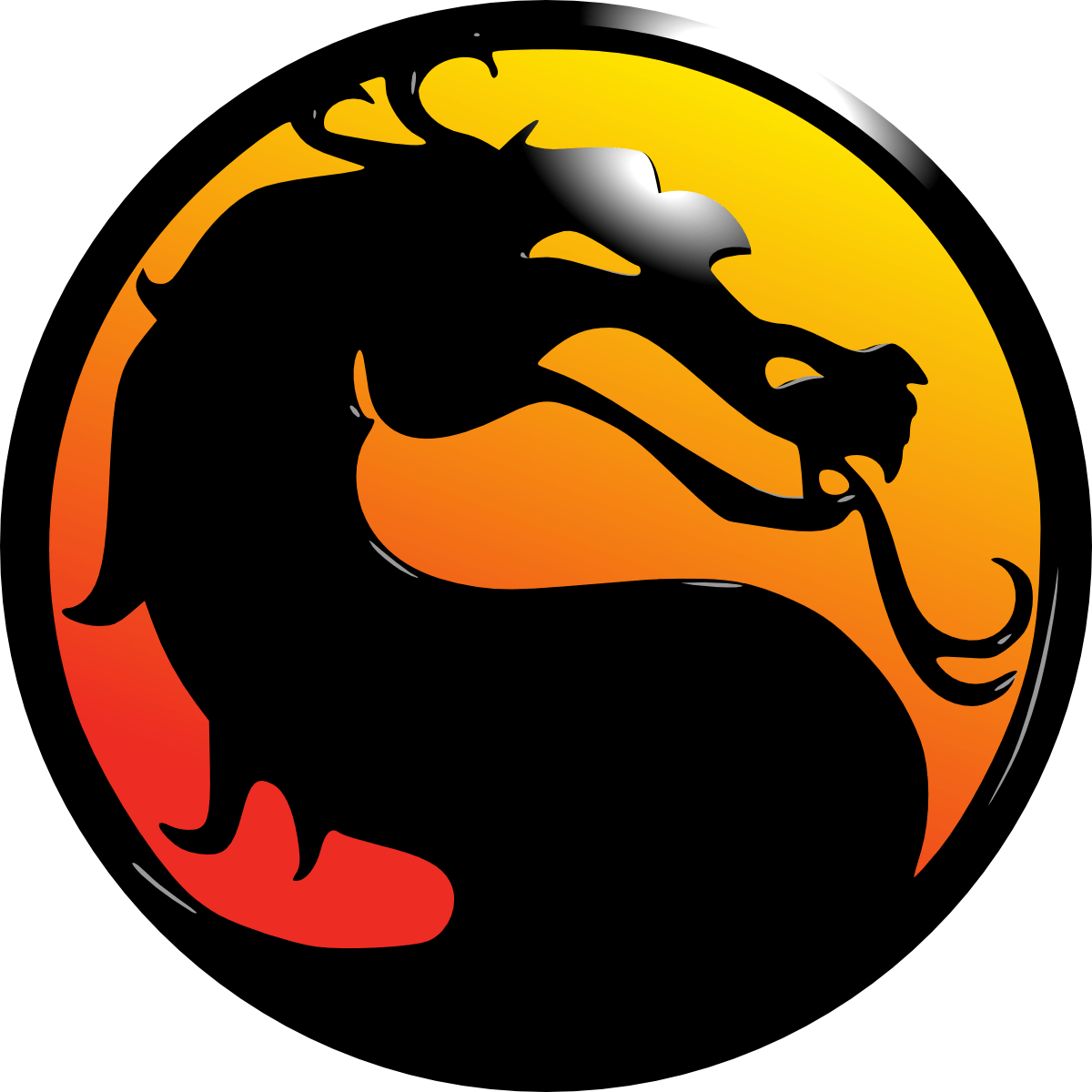 Mortal Kombat is easily one of the best fighters to have come out this year and, by the looks of things, it is going to get even better.

The Mortal Kombat season pass basically allows fans to pre-purchase all four of the recently announced add-on warriors (Skarlet, Kenshi, Rain and Freddy Krueger) at one time and for a reduced price, instead of purchasing each new warrior individually. Considering each warrior will be selling for 400 Microsoft Points (roughly $5) it works out to a 25% saving, which is not to shabby. With the season pass, each warrior will be automatically downloaded as they become available. Simple as that.

To sweeten the deal even more each warrior DLC, whether bought using the season pass or separately, will come with a full set of moves, a unique story for arcade mode, new skins and two gruesomely awesome fatalities.

Furthermore, in order to allow for seamless online play for those who choose not to purchase the aforementioned DLC, free compatibility packs will need to be downloaded with the release of each new warrior. As an added incentive, each compatibility pack will come with two free klassic skins.

The season pass is available now for 1200 Microsoft Points and is only available through the Xbox Live Marketplace. PlayStation fans can still buy each warrior DLC individually as they become available.