The launch of the “Next Generation Portable” is finally here! The PlayStation Vita (PSV) is officially available around the world today and it looks like Sony are getting ever closer to achieving a dream of providing a true portable PlayStation gaming experience.

Now that the console is available, do you have an idea of how you will be spending your hard earned cash? If not, do not worry as the Vamers staff have you covered with our comprehensive PlayStation Vita launch guide.

Is the PlayStation Vita for you?

Sony’s PlayStation Vita sports a magnificent five inch multi-touch and capacitive Organic Light-Emitting Diode (OLED) display with a resolution of 960×544 (just below High Definition standards). The device is powered by a quad core central processing unit and a separate quad core graphical processing unit for audio and visuals that near PlayStation 3 titles in quality, playability and functionality. The PlayStation Vita even has twice the amount of RAM as the PS3, allowing for true multi-tasking and fast load times. Each PlayStation Vita also includes Wi-Fi, Bluetooth 2.0, a unique capacitive rear touch panel, stereo speakers, front and rear cameras (with face and head detection and tracking), a microphone, and two individual analogue sticks – a first for a portable gaming device.

The PlayStation Vita is only available in the colour black. However, two variants of the console exist: Wi-Fi only or Wi-Fi + 3G.

The Wi-Fi only model has a suggested retail price of R2 999. 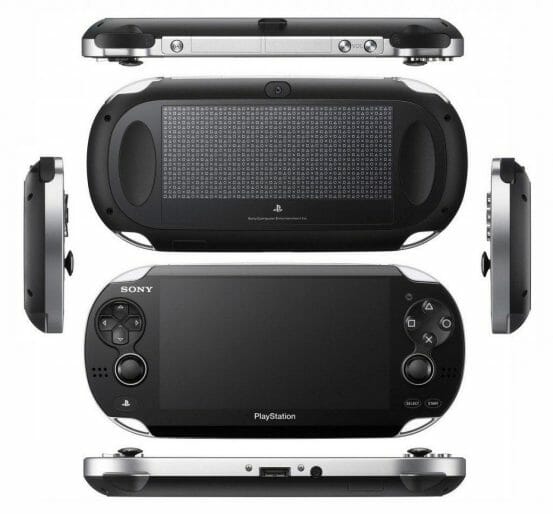 With such a large variety of games to choose from, how will you know what to pick? The best advice the Vamers staff and myself can give is to visit your nearest video games store and try each of the PlayStation Vita games. With that said, there are five PlayStation Vita games that are of most interest to the Vamers staff. The games are Uncharted: Golden Abyss, Wipeout 2048, Escape Plan, Little Deviants and Gravity Rush. In addition to the bevy of PlayStation Vita games available at launch, Sony have confirmed that the new handheld console is compatible with digital PlayStation Portable games with support for digital PSone Classic titles appearing in the near future. 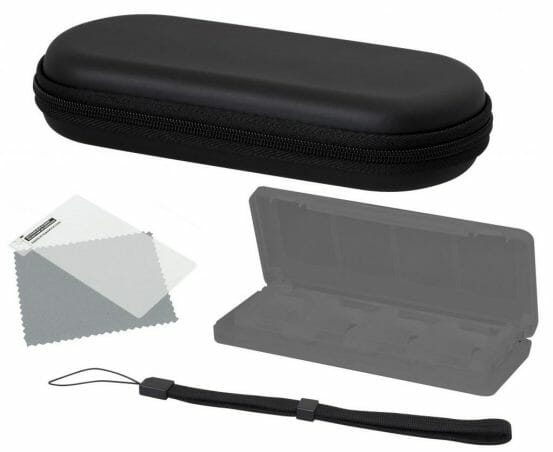 Will you be buying a PlayStation Vita today (launch day)? Be sure to let us know in the comments.