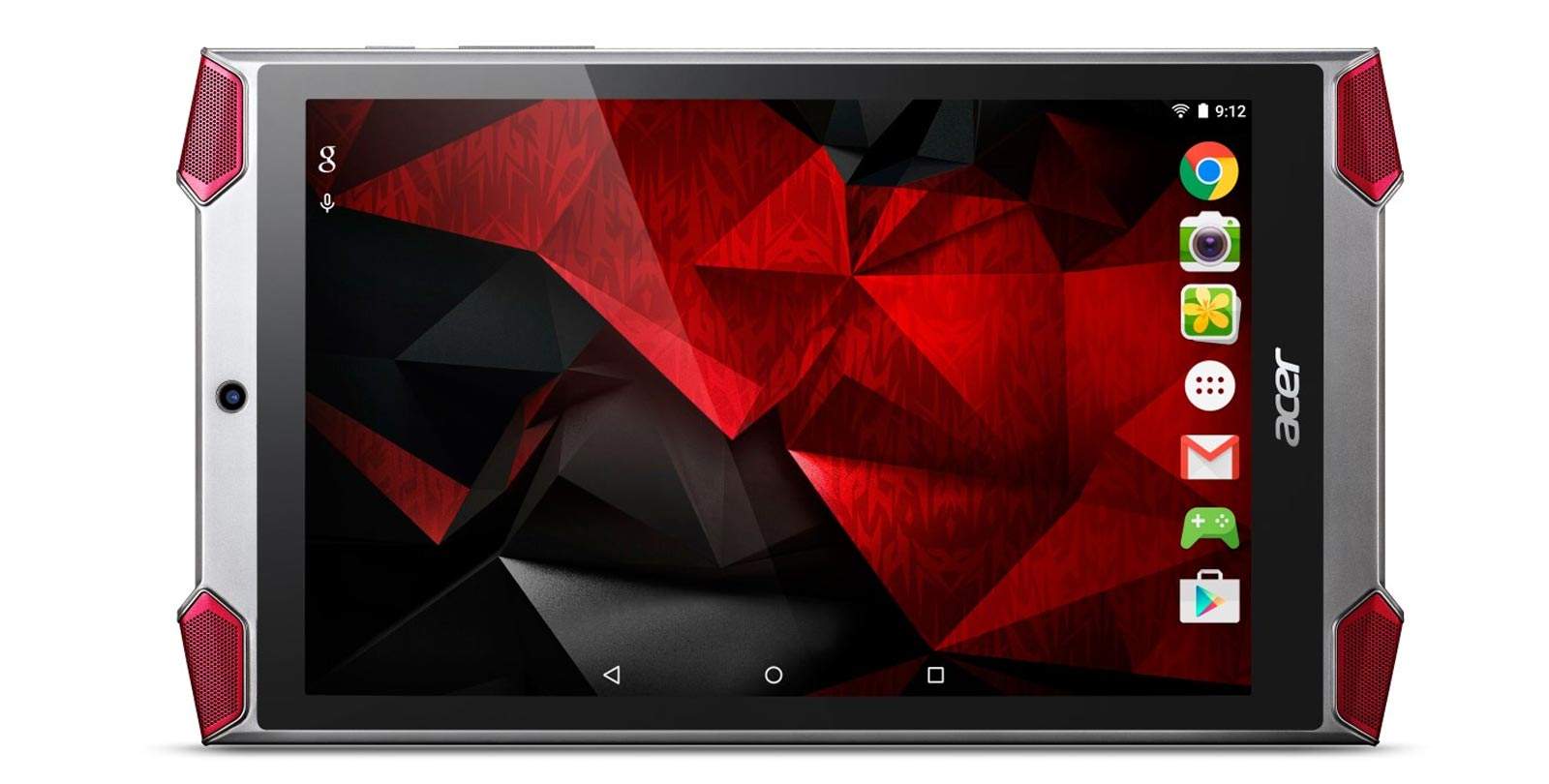 Acer has introduced its first enthusiast gaming tablet called the Predator 8, or GT-810. Only one of a long line of gaming devices in Acer’s high-end gaming Predator series.

Designed for gaming, the Predator GT-810 is powered by Intel’s latest mobile offering, the quad-core Atom X7-z8700 with integrated Intel High Definition Graphics, 2GB of RAM and 64GB of internal storage space. It also comes with the latest 2×2 Multiple-Input, Multiple-Output (MIMO) technology, which allows the device to transfer data even faster than competing products. The Predator GT-810 also runs Android 5.1 Lollipop that opens the tablet up to a world of possibilities via the Google Play store. 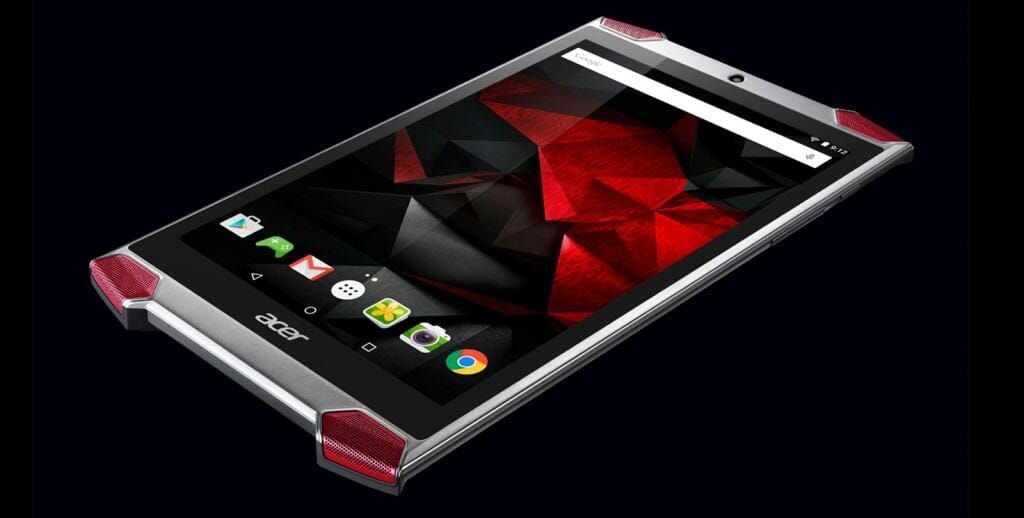 In the announcement, Acer revealed that they have been working closely with Gameloft, a publisher most well known for their great mobile ports of desktop games. This collaboration resulted in the Predator GT-810 being designed from the ground up for gamers, by gamers. Naturally, this allowed Gameloft’s Asphalt 8 racing game to seamlessly work with the Predator GT-810’s TacSense feature, which will give gamers a more realistic and immersive tactile experience [similar to rumble feedback – Hans]. Asphalt 8 will be included on the Predator GT-810 along with 320,000 in-game credits to the value of ~R550 ZAR

The Predator GT-810 not only boasts modern and new features, but it also boasts crystal clear visuals in the form of its 1920 x 1200 Full High-Definition (FHD) display. The display itself does not have an air gap, which is a form of optical bonding between the glass and the actual Light Emitting Diodes (LED) of the display. This has allowed Acer to implement an excellent In-Plane Switching (IPS) technology that allows the screen to remain nice and clear at a wide range of viewing angles. To add to the device’s commendable feature-list, the Predator GT-810 also comes with Acer’s Predator ColorBlast technology that allows the tablet’s screen to produce and support 100% of the NTSC colour palette, a feature normally reserved for high-end displays.

The Predator GT-810 features not just a single set of stereo speakers, but two. The four front-facing speaker setup is called Predator Quadio and is optimised for Dolby Audio, which allows the Predator tablet to intelligently optimise the pitch and tone of its sound output for any occasion or location. The sound the tablet delivers is supposedly incredibly realistic, and when used in conjunction with the aforementioned TacSense feedback, it is said to offer quite an immersive gaming and entertainment experience that no other tablet on the market can compete with. 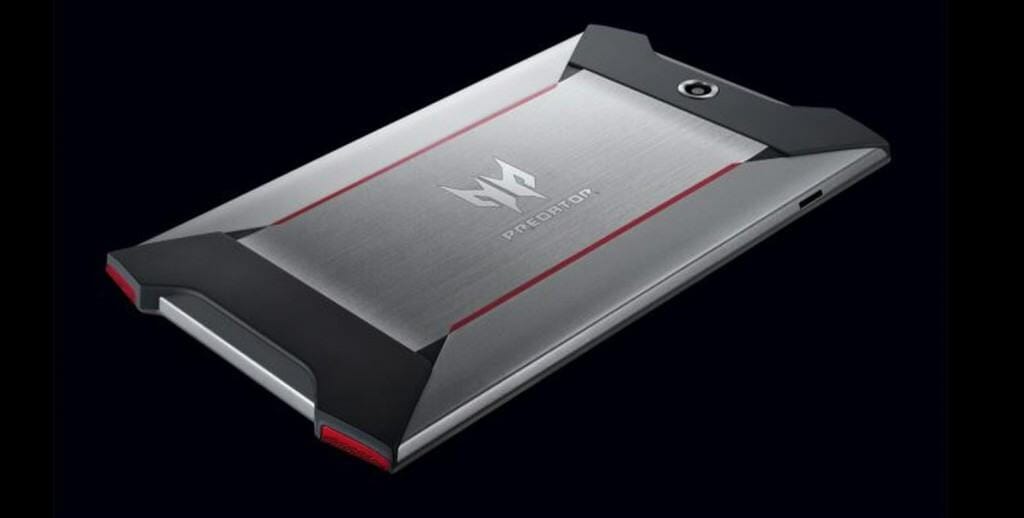 With the number of features that the Predator GT-810 has, one would think that it would be quite heavy. Surprisingly it only weighs 350 grams and is, impressively, only 8.7mm thick. Coupled with a beautiful and sleek aluminium finish, Acer’s tablet game – pun intended – has just sky-rocketed.

The Predator GT-810 tablet is not yet available in South Africa, but once the $300 tablet is, you can rest assured that Vamers will report on it.