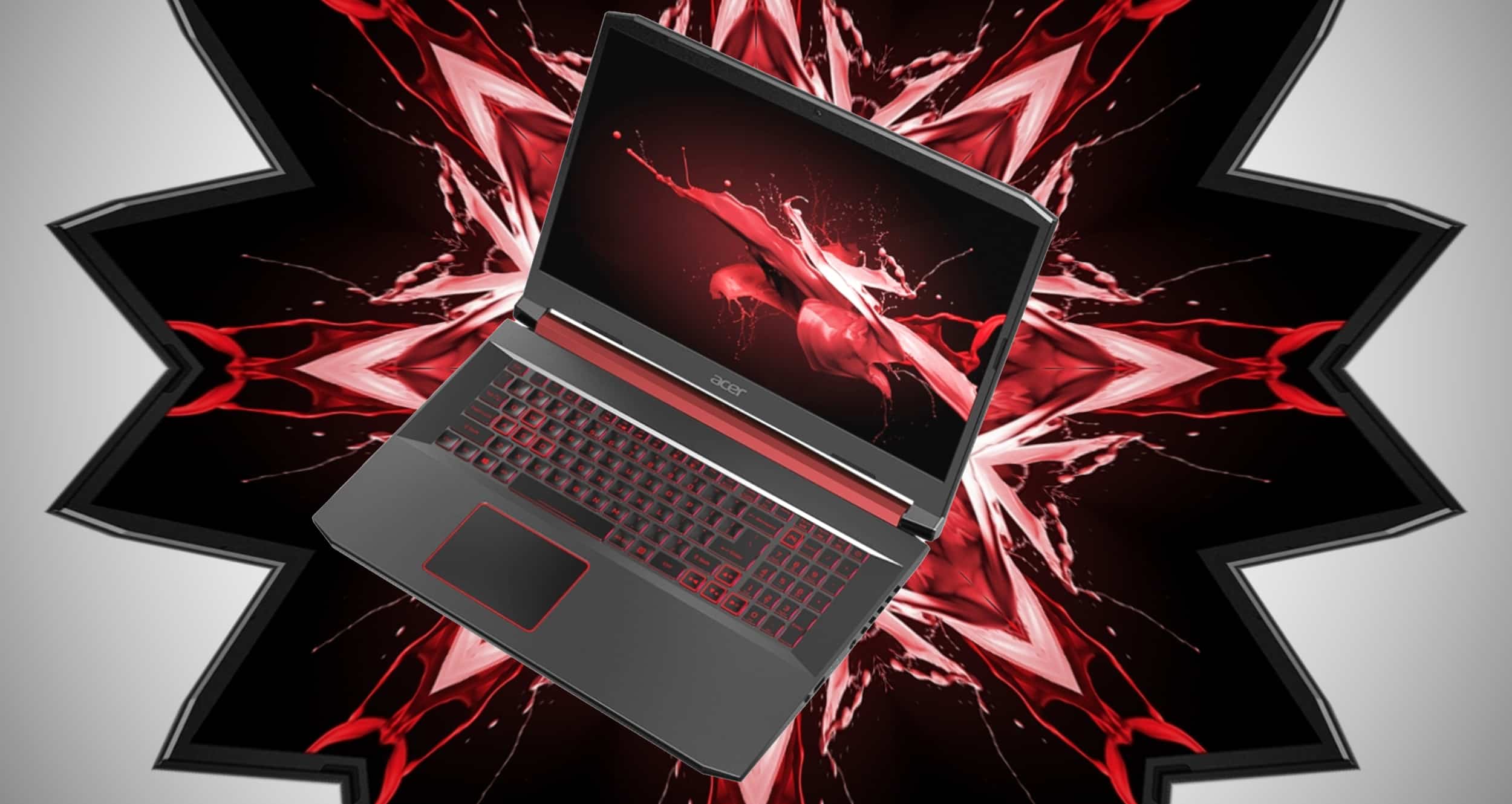 Acer’s annual [email protected] kicked off with a bang at the 2019 Acer Global Press Conference. From a brand-new lineup of devices for creative professionals to their brand-new enthusiast gaming series, the company has thought of everything and everyone. Now, Acer has introduced its brand-new series of gaming laptops, which are aimed at casual gamers, with the Acer Nitro 7.

The Acer Nitro 7 aims to combines performance with beauty while retaining the relative cost-effectiveness held up by other Nitro laptops in the lineup. It boasts a light metal design with a body that measures just 19.9 mm in thickness, all the while holding upwards of seven hours of battery life. It also comes equipped with a 15.6-inch 1080p Full-High Definition display, with a 144Hz refresh rate. Acer claims that the screen has a 3 ms response time, which is incredible for a cost-effective gaming laptop.

Furthermore, it seems like the Acer Nitro 7 will be a little workhorse to boot. It is powered by a 9th generation Intel Core CPU and the “latest Nvidia GPUs”. It also features up to two NVMe PCIe Solid State Drives (SSDs) in Raid 0, with up to an extra 2 TB of mechanical storage. It even boasts up to 32 GB of DDR4 RAM.

In terms of connectivity, enthusiasts can expect an 802.11ac Wi-Fi + Bluetooth 5 controller inside the machine. There is also a Killer Ethernet E2500 port, along with Acer’s Network Optimising software. It has a single USB-C connection, three USB 3.1 connections, a single HDMI output, and a 3.5mm auxiliary port. The laptop also comes with a set of stereo speakers and a microphone array featuring MaxxBass and MaxxDialog software enhancements. Some models also include an Infra-Red sensor for Windows Hello compatibility.

Acer also updated the existing Acer Nitro 5 with a new 80% screen-to-body ratio thanks to brand-new 7.18 mm bezels around the screen. It also comes with an FHD display and comes in either 17.3-inches or 15.6-inches, depending on the model you choose. Acer says that the Nitro 5 will also come with the latest 9th generation Intel Core CPUs, the latest Nvidia GPUs; up to two NVMe PCIe SSDs, both of which will be set up in RAID 0; up to 32 GB of RAM, and Acer’s fast internal Wi-Fi 802.11AC with 2×2 MU-MIMO antennas.

Both laptops are already available in the United States of America, but will come to China and the Middle East and African regions starting in May and June 2019.