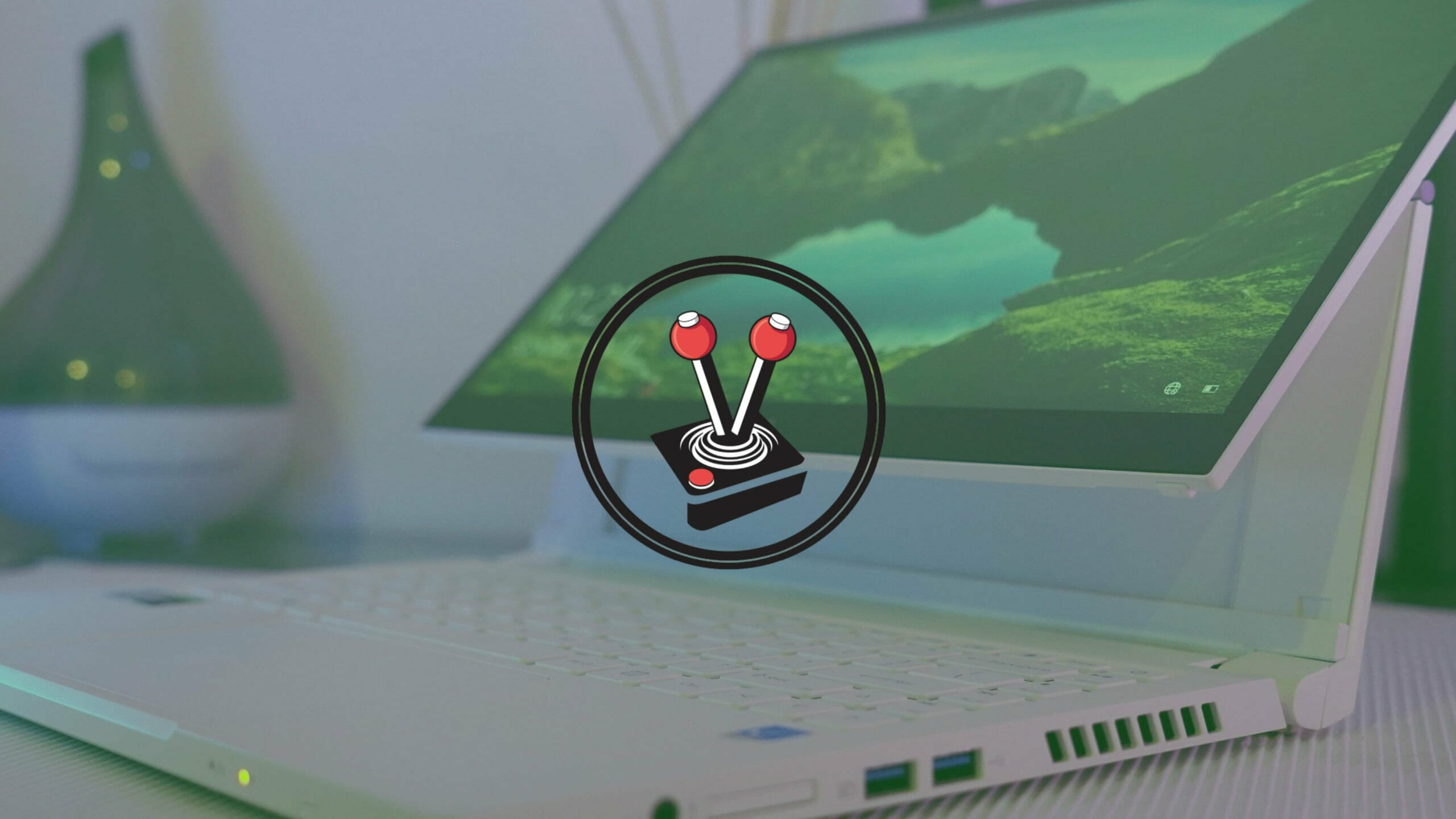 Laptops designed to cater specifically toward professional creatives are few and far between. Many designers either succumb to the pressure and shell out a few extra bucks for expensive gaming laptops or decide to go the [admittedly easier] Apple route. With this in mind, Acer wants to make this decision simpler for creatives and they are doing so by utilising an entire lineup of laptops designed for the creative space. This is where Acer’s ConceptD series has been pushing the edges of innovation ever since its inception. These uniquely branded products offer professional creatives a large variety of options to suit their needs, all without the rainbow-coloured RGB curse gaming laptops often force upon their owners. One such laptop is the ConceptD 3 Ezel, a 14-inch creative powerhouse.

As strange as it may seem, the ConceptD 3 Ezel is a convertible laptop. This means its seemingly big and bulky design can be flipped, twisted, and bent in ways that will make gymnasts jealous. It features a pair of hinges that can turn 360 degrees, similar to the fantastic (yet unnecessary) Acer Spin, but utilises it in a completely alien way: having its hinges attached to the middle of the screen, where it connects to arms instead. While the hinges most definitely allow the laptop to turn into an all-out [albeit very thick] tablet, the ConceptD 3 Ezel is meant to be used as an easel as the name suggests. This gives the device quite an intrigiuing amount of versatility since it can be used in one of two radical ways whenever opportunity calls, while also offering the traditional laptop experience.

According to the company, the laptop is targeted toward “illustrators, designers, photo and video editors, and animators”. As such, it make sense for the laptop to feature a bevvy of inputs/outputs, and the ConceptD 3 Ezel does not disappoint. Once the intriguing new hinge design has been dealt with, users will find a whole lot of holes and ports spanning the sides of the laptop. These include a couple of USB-A 3.0 ports, one USB-C port, an HDMI 2.0 connection, an RJ45 connection for wired Internet, fast-charging power supply insert, 3.5mm auxiliary port, and a memory card reader. Needless to say, connections are aplenty and users will not be left wanting.

From a heat management perspective, the laptop has venting all around, with big holes running along the back and the sides of the otherwise off-white a laptop (Acer calls it ‘white’, but it is a little creamier in colour). The laptop is big, white and bulky; but the whiteness of it is definitely something to consider given how it makes the device quite a dirt magnet. In terms of RGB, the ConceptD 3 Ezel boasts an orange backlight below all of its keycaps (the colour cannot be modified).

Since its reveal, many have been intrigued by the unapologetic design choices Acer has made. In this sense, the ConceptD 3 Ezel is certainly a sight for sore eyes. As such, it is a little perplexing as to who exactly this laptop is for? Especially given how most creatives are more out-and-about than the absurd bulk of this laptop would suggest. This is a strange contradiction that left my time with the device feeling odd. With that said, it does make sense why the laptop needs to be as pudgy as it is: since it needs a hefty couple of fans to cool its absolutely monstrous insides.

In order to be as alluring to creative professionals as possible, the ConceptD 3 Ezel received for review needs to power both an Nvidia GTX 1650 Ti, as well as a 10th generation Intel Core i7 (Comet Lake H) chip. It features 16 GB of Random Access Memory (RAM), and a meaty 1 TB Solid State Drive (SSD) for storage. These all come together to make the best of the laptop’s beautiful Pantone-validated and 100% Adobe RGB colour gamut ultra-high-resolution UHD display, which just so happens to be a comfortable 15.6-inches.

Outside of the spec sheet and despite being geared toward more utilitarian and creative purposes, the ConceptD 3 Ezel holds its own when gaming as well. While it will not turn any heads in terms of ray-tracing capabilities (there are none), it does more than an amicable job of running titles in all their glory. Horizon Zero Dawn ran at a comfortable 40 frames per second or so on High to Ultra settings while PlayerUnknown’s Battlegrounds capped out at around 100 on Ultra. The GTX 1650 may not be massively overpowered, but it still pushes pretty pixels and will be more than capable of pushing 4K Ultra settings as long as gamers are happy with 30 frames per second targets.

With that said, gaming is not the laptop’s main focus. Instead, it is meant for rendering tasks, illustrative purposes, and grand design. In this sense, the laptop had more than enough chops to render a large bulk of creatives needs. The screen is calibrated and carefully built to be as accurate in colour as possible. This allows illustrators and artists to create wihtout the need for external professional monitors, which is a definite plus. Strangely, however, the device does not come with a stylus; but it must be said that many professionals will usually have third party tools ready and waiting. It may seem like a big exclusion at face value, but excluding possibly unnecessary accessories makes sense.

At face value, it is easy to see why Acer’s ConceptD 3 Ezel might not be for everyone; buyers will either love it or hate it. Ultimately it is a neat laptop built and designed for the professional creator. It has no RGB, and would rather let owners bask in its unapologetically off-white sheen than some multicoloured light. Instead, it has a single orange backlight around its keycaps (which are also off-white). It may come as no surprise how the colour choice compounds the fact that it feels and looks like a bulky monstrosity, but in reality, all of the bulk it does have is required for its powerful internal components. The ConceptD 3 Ezel is not the toughest sibling and neither is it the prettiest, but it takes a few bold chances with a new hinge design and goes the extra mile to make it work for designers and illustrators.