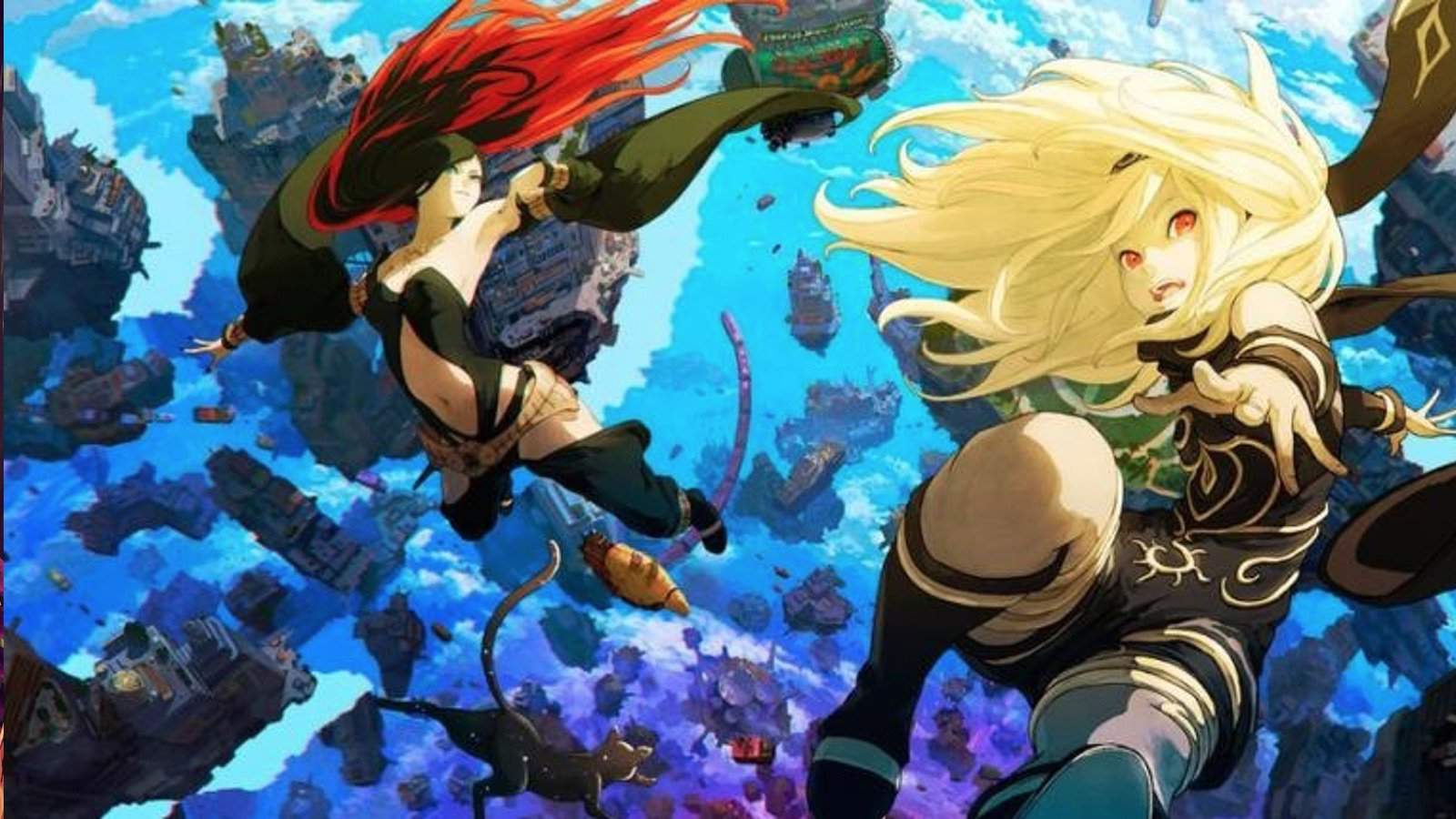 Gravity Rush, the physics-defying brawler that originally released in 2012, is finally getting a sequel in Gravity Rush 2. Now that Playstation Vita’s days are well behind us, the sequel is coming to PlayStation 4. It will feature a lot of the same features as the first game, but with a few new twists.

Players will once again be taking on the role of Kat, the protagonist from the first game. Where the first game acted as a proper origin story, the second will see her pursue her destiny along with her friend, Raven. Gravity Rush 2 will reportedly pick right up after the end of the first game.

Just like Gravity Rush, you must manipulate gravity in order to finish the levels. As you cross the stages, you will also be met with a bunch of enemies to take down. However, unlike its predecessor, Gravity Rush 2 will give players even more control over gravity. The game will now have different selections for “gravity styles”. These styles are called Normal, Lunar, and Jupiter. They will have a different effect on gravity, either raising or lowering it.

Lunar, for instance, will reduce the force of gravity. In doing so, Kat will be a lot quicker and lighter. Jupiter on the other hand will increase the gravity. Using Jupiter, Kat will be slower and much more powerful. Normal will reset the gravity.

Additionally, Gravity Rush 2 will have a brand new “Tag Battle” system which will pair players up with Artificially controlled allies. Raven will be one of these allies.

Gravity Rush 2 will be releasing in November, with a Gravity Rush Remaster following shortly thereafter in February 2017. The game is a PlayStation 4 exclusive, and will be at least twice as large in scope as the original.