Xbox Games with Gold for MAY 2018
have been announced. 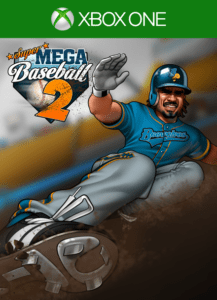 From 1 – 31 May 2018, Xbox One owners with Xbox Live Gold memberships can grab Super Mega Baseball 2 for free!

The critically acclaimed Super Mega Baseball series is back with gorgeous new visuals, deep team and league customization, and long-awaited online multiplayer modes. Fancy yourself as either a rookie or baseball purist, SMB2 packs a mode for everyone. Compete in ranked matchmaking (1v1), dominate friends in arranged matches (1v1, 2v1, 2v2), or take on the AI (solo, local co-op, online co-op) – all kept fair by the dynamic difficulty system known as Ego. 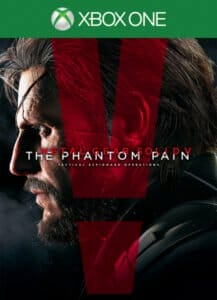 From 16 May 2018 – 15 June 2018, Xbox One owners with Xbox Live Gold memberships can download Metal Gear Solid V: The Phantom Pain for free.

Ushering in a new era for the franchise with cutting-edge technology powered by the Fox Engine, MGSV: The Phantom Pain will give players a first-rate gaming experience as they are offered tactical freedom to carry out open-world missions, allowing them to find their own unique way to achieve victory. Traverse the world with jeeps, tanks, horseback and even on foot! Stay alert and don’t forget to call on AI companions when needed! 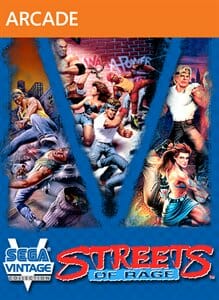 From 1 – 15 May 2018, Xbox One and Xbox 360 owners with Xbox Live Gold memberships will be able to download and enjoy Sega Vintage Collection: Streets of Rage for free.

Join Axel, Blaze, and company as they battle the evil Mr. X across all three Streets of Rage games. Originally released for the Sega Genesis, the classic brawler series has now been updated for release on Xbox Live Arcade! Earn all new achievements, take on challenging new game trials, compete with other players across Xbox Live Leaderboards, and clean up the streets with a friend in two-player local and online co-op! 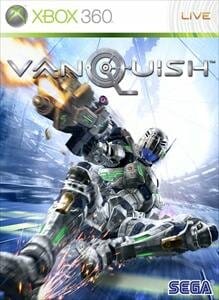 This is a sci-fi shooter of epic proportions with a fast, fluid, and frantic combat system. You play as Sam Gideon, a DARPA agent armed with the Augmented Reaction Suit (ARS) that gives him extraordinary combat powers to help evade attacks and take down enemies. Take too much damage and the ARS allows Sam the ability to slow down time, helping to give him the edge in battle.