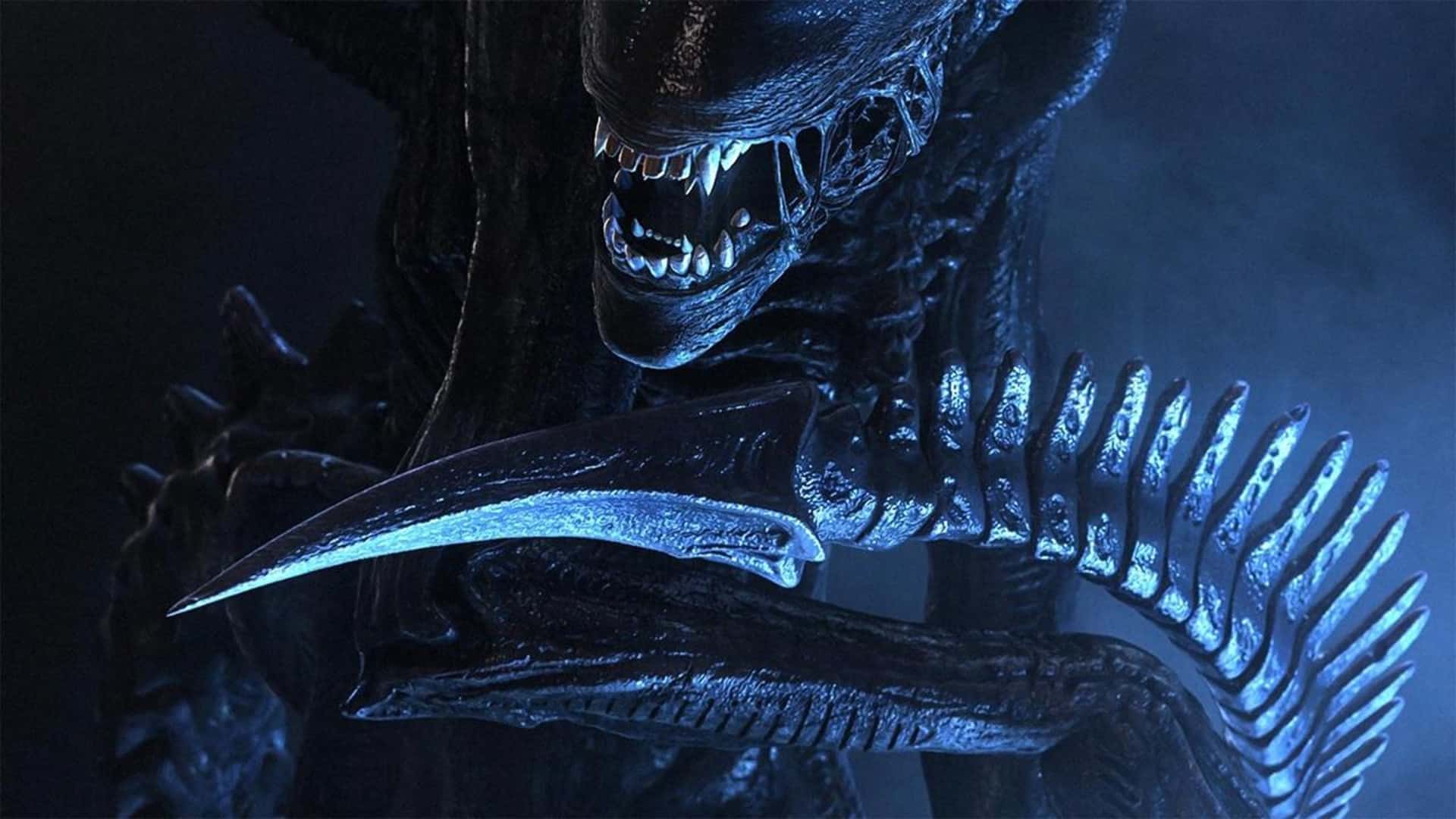 21st Century Fox’s development studio, FoxNext, has acquired Cold Iron Studios. The studio, which specialises in massively multiplayer online games (MMO), is working on a shooter title based on and around the Alien cinematic universe.

While information is scarce and speculative at best, we do know a little about both the deal and the game. It is said that the untitled Alien game will release on PC and modern consoles. This is a huge deal for Cold Iron Studios, which has only focused on MMO mobile games thus far.

Talking about the deal, FoxNext Games President, Aaron Loeb, stated that FoxNext acquired Cold Iron for its “amazing design, craftsmanship and development talent”. He also stated that he is a personal fan of the studio’s previous work and that FoxNext is thrilled to be working with them. The “work” in question being “an action-packed persistent world, steeped in the mysteries of [the] beloved Alien universe”. 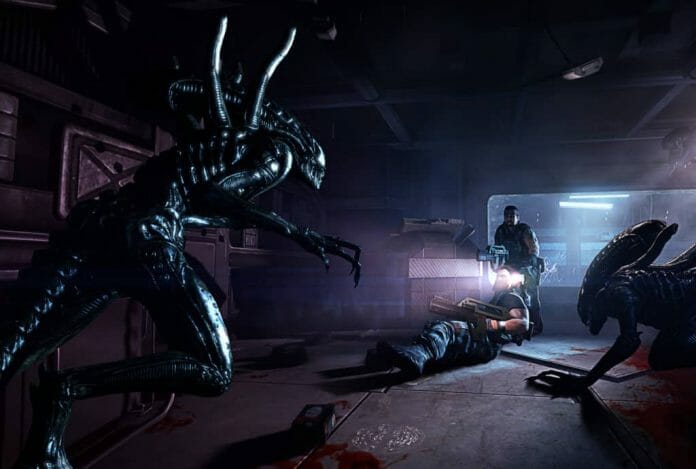 Cold Iron Studios CEO, Craig Zinkievich, reciprocated, stating that Cold Iron believes in FoxNext’s vision. He said that the company’s background in building online worlds and taking established franchises to the next level is a “precise fit” for the company’s roadmap.

As for the untitled Alien game, well, we can only guess what both Loeb and Zinkievich eluded to. The fact that they specifically speak about Cold Iron’s background in persistent open worlds leads me to believe that the Alien shooter will have a Destiny vibe to it. In Destiny (2014), players can jump in and out of multiplayer play, in an open world, where instances are shared with smaller groups of players. Of course, it can also go the full-on MMO route, and be more of a Firefall (2014) kind of game. Firefall was met with an untimely death in 2017 when the game had to be shut down due to dwindling player numbers. It was a nice game, however, that featured a huge open science-fiction world where hundreds of players could come together to mine, hunt down, and complete quests together.

Whatever the case may be, I will definitely be keeping my eyes, and ears, open for this one. Who knows, maybe they will add the Predator, and we will see the return of AvP? 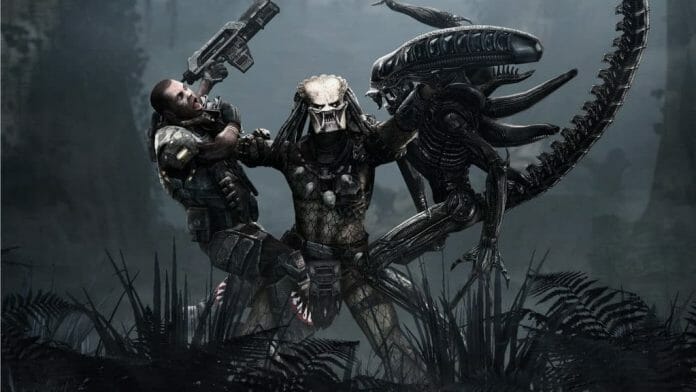