The Simpsons is America’s longest running situational comedy on television. Households across the world know by name, sight and sound who Homer, Marge, Maggie, Bart and Lisa are, where they live and who are their friends.

As a result, fans from around the world continue to create unusual and fantastic fan art, such as The Simpsons as Spider-Man Villains or ‘Groenifying’ the cast of the Big Bang Theory, among many others.

Below you will find a sizzling new Simpsons mashup by the DeviantArtist known as Raqos, which depicts the characters of The Simpsons as if they were a part of Naughty Dog’s Playstation 3 smash-hit, The Last of Us.

Ragos’ work is fantastic and beautifully captures the look and feel of The Last of Us while retaining the comedic humour and familiarity associated with The Simpsons. Simply awesome! 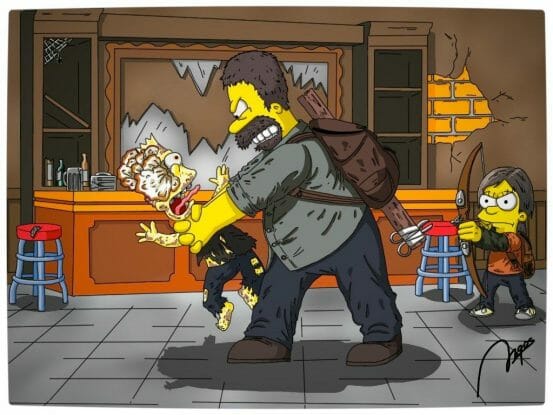 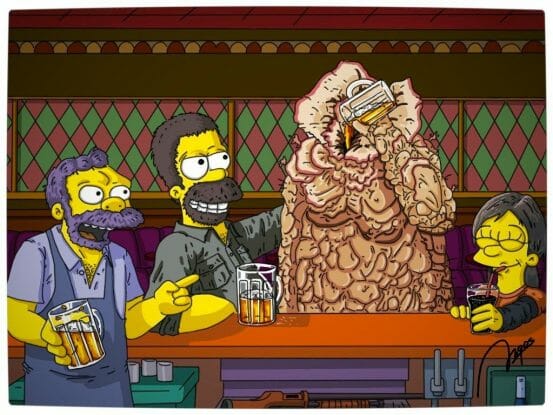