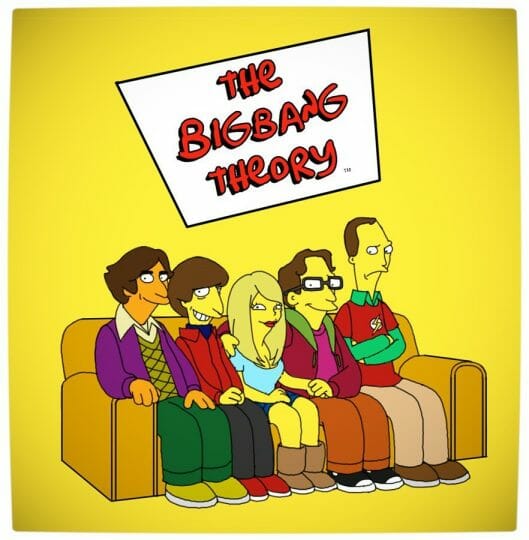 The Big Bang Theory is easily one of the funniest television series on-air today. Unsurprisingly the show has a lot of fans; many of whom are passionate enough to create some truly fun and incredible show related media content.

Similar to the previously featured Dexter’s Laboratory mash-up, the cast of The Big Bang Theory have been ‘Groenified’ to resemble characters from America’s longest running situational comedy on television, The Simpsons.

Although I do not watch The Simpsons as much as I used to, I would definitely tune into an episode that features the stars from The Big Bang Theory. 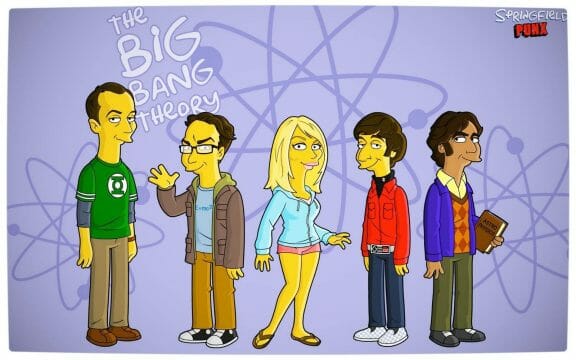