In recent years, Disney’s princesses have continued to be creatively made relevant through being imbued with the essence of what is most popular in current mainstream culture. For example, the princesses have been imagined as sexy shoes, 16-bit arcade fighters, The Avengers and as users of Instagram. Today, they join the ‘Wonderful World of Westeros’.

An American artist by the name of Sam Tsui has added to the interesting catalogue of reimagined Disney princesses by envisioning the Disney beauty’s as if they belonged in the world of HBO’s Game of Thrones, the enigmatic television series based on the A Song of Ice and Fire books by George R. R. Martin.

The Wonderful World of Westeros is a beautifully stylised collection of portraits that perfectly merges the royal denizens of The Magic Kingdom with the powerful female leads that are changing Westeros.

Sleeping Beauty’s Aurora has always been a favourite of mine, but seeing her as Cersei has certainly given me pause. With that said, the other interpretations, namely Elsa as Daenerys, Ariel as Melisandre, Merida as Ygritte and, a personal favourite, Grandma Fa as Olenna Tyrell, are absolutely spot on. Actually, all of the choices are pretty fantastic and have me craving a Disney Movie version of Martin’s work. What do you think? 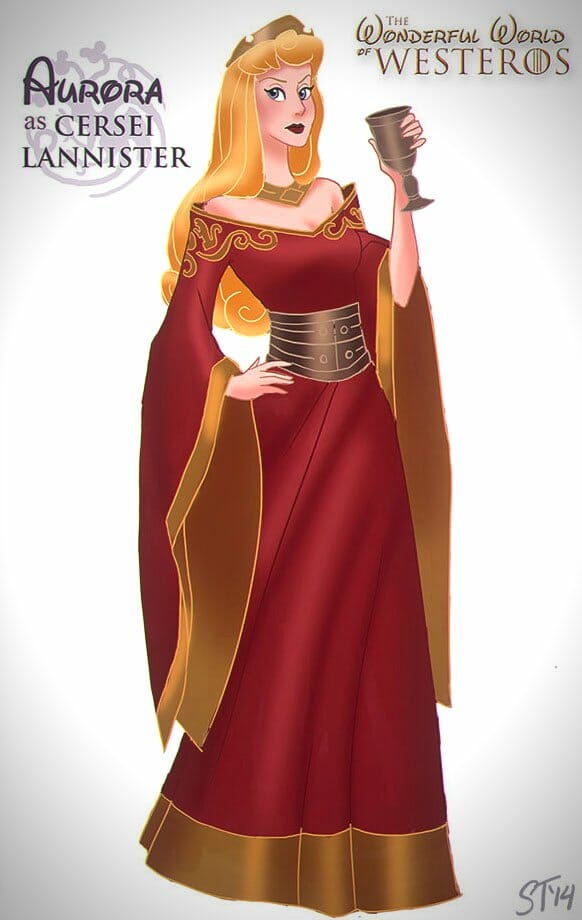 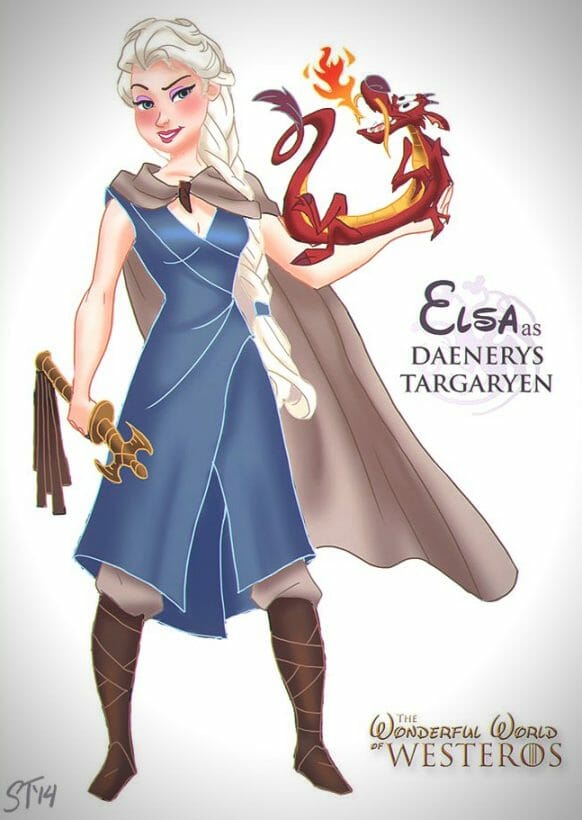 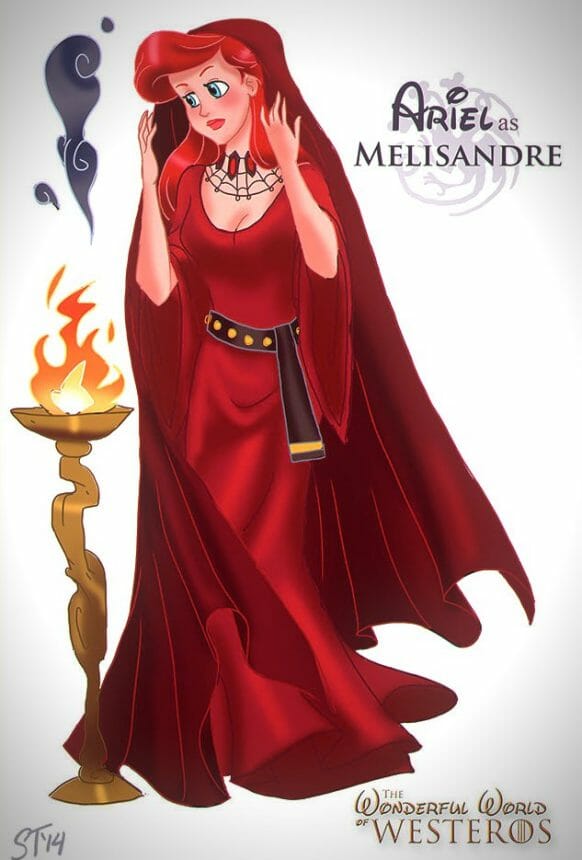 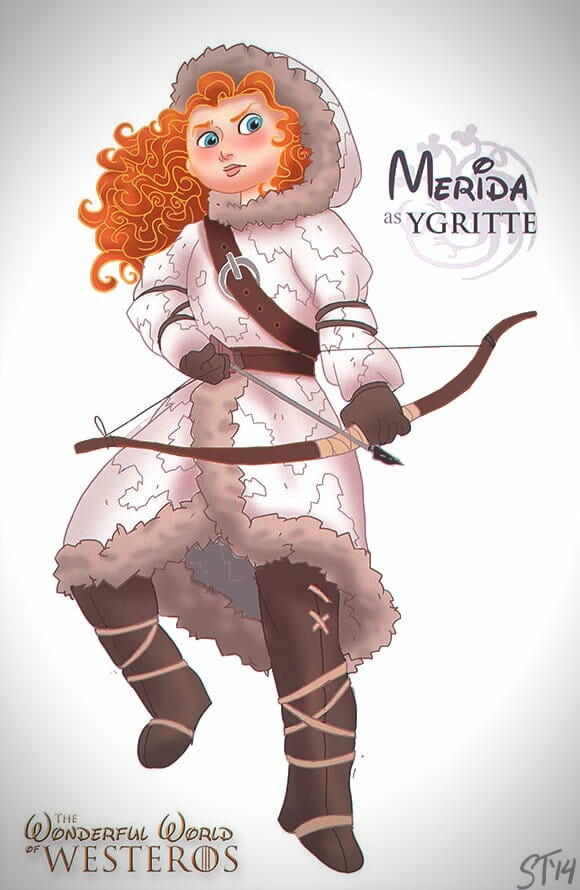 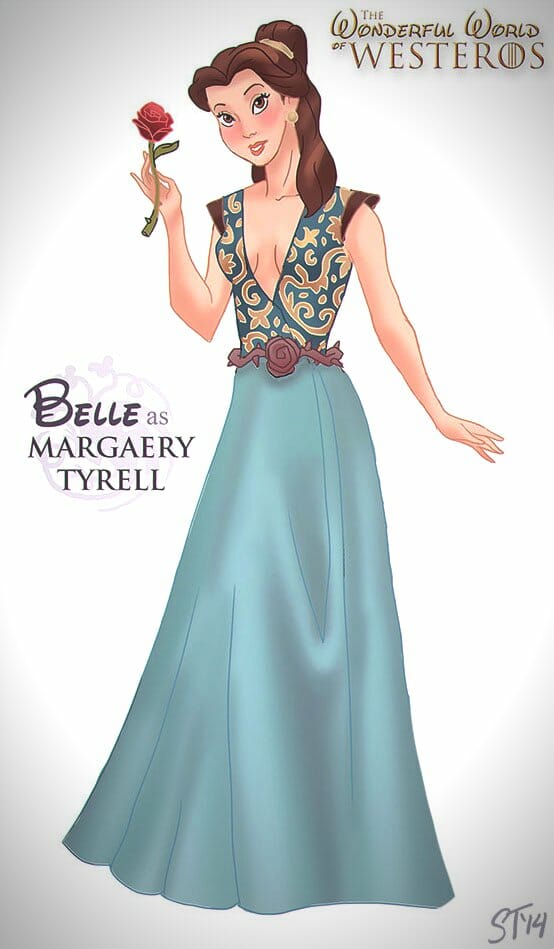 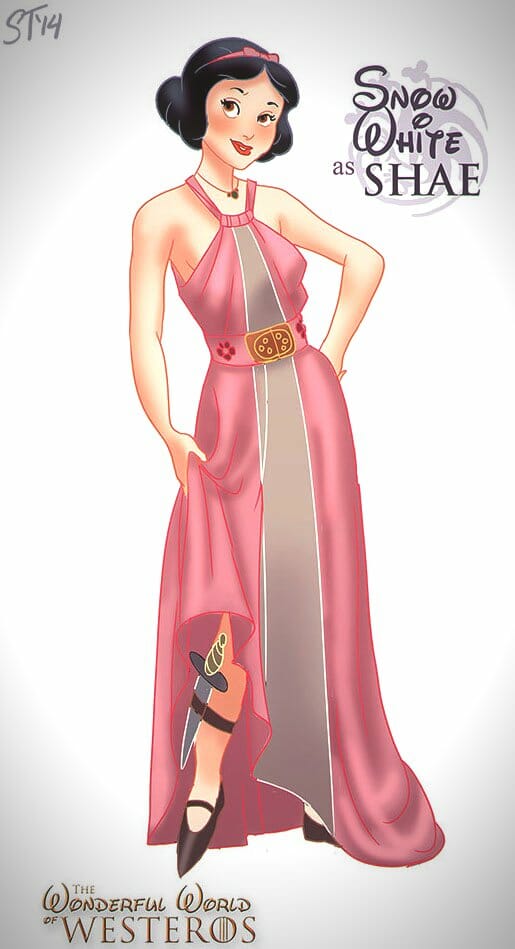 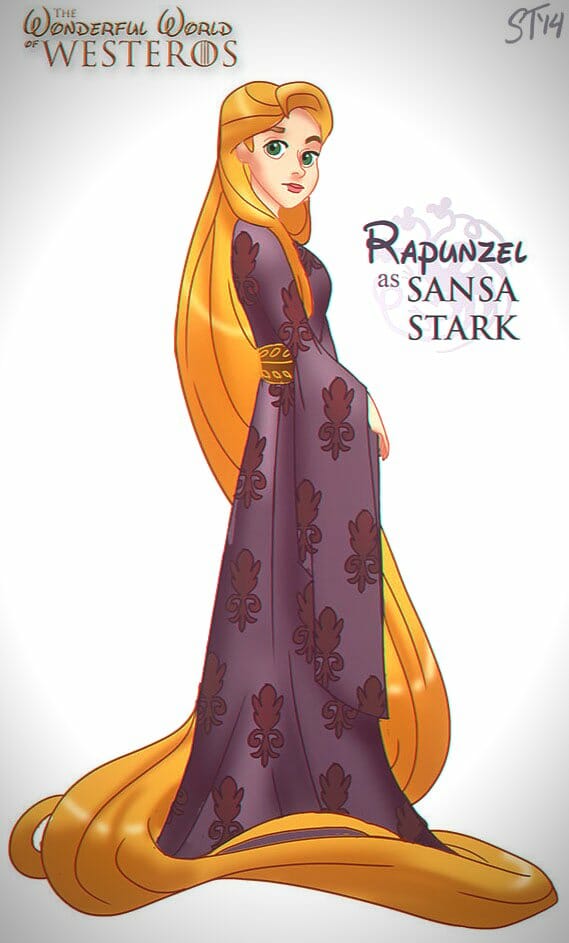 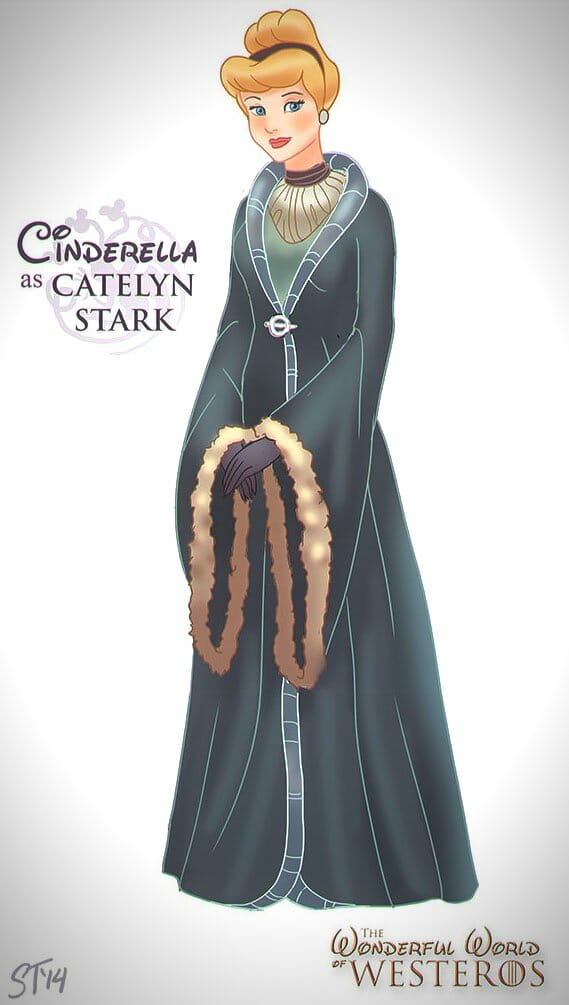 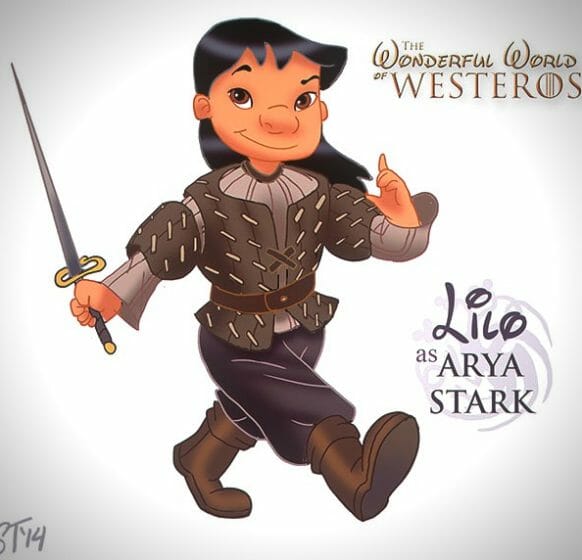 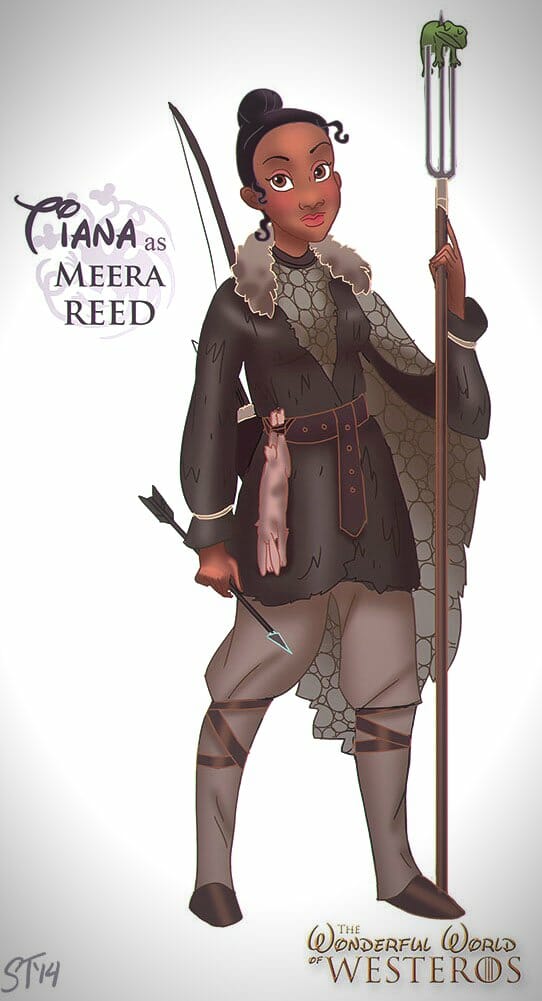 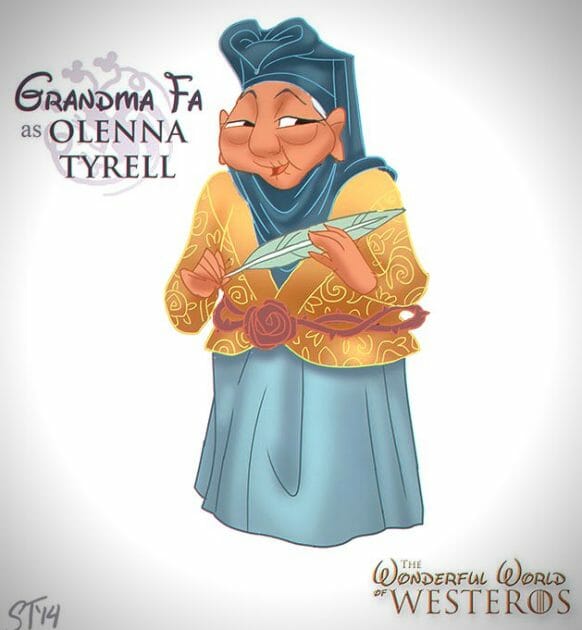 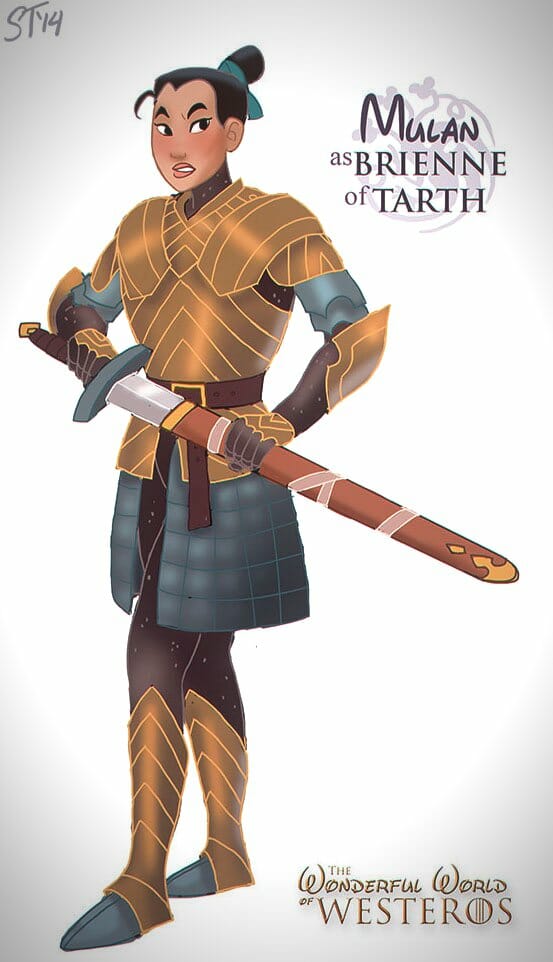