C-3PO is the infamous gold, bipedal, humanoid protocol droid with a unique personality from the Star Wars franchise. From serving as Anakin Skywalker’s helper on Mos Eisley all the way through to defeating the Empire on Endor, the golden android has shared and been present at some of the most pivotal points in Star Wars history.

After decades of loyal service it would make sense for C-3PO to seek out a new coat of paint, and who better to model his new look after than Tony Stark’s Iron Man. 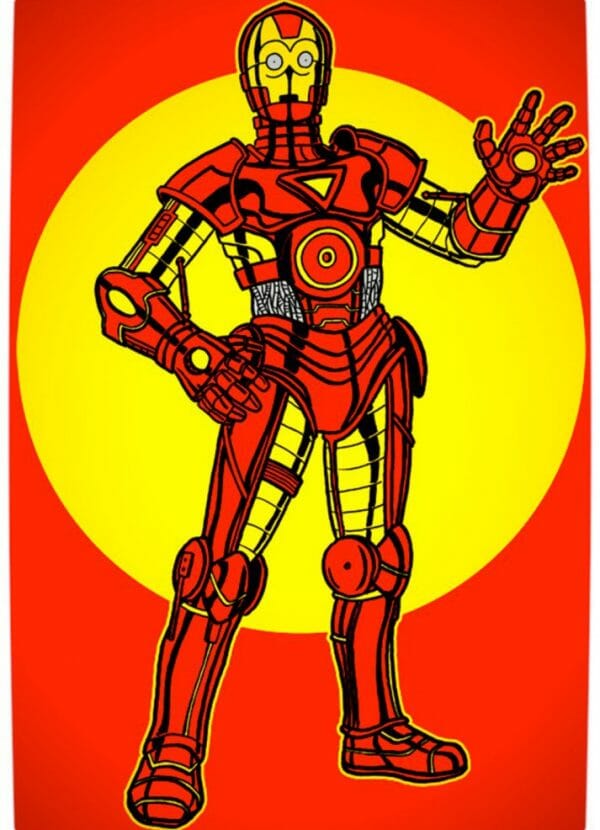 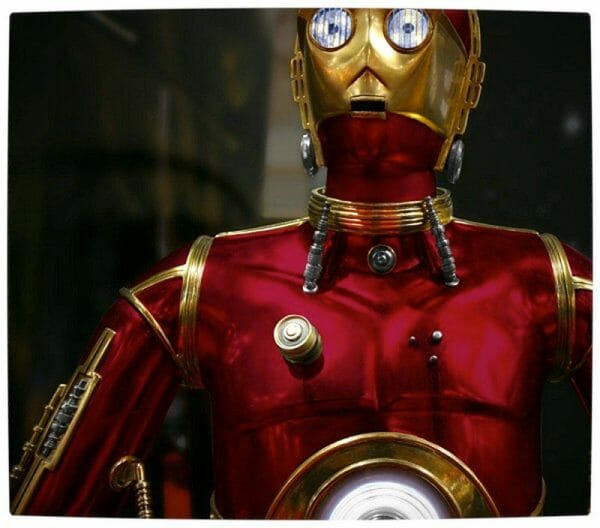 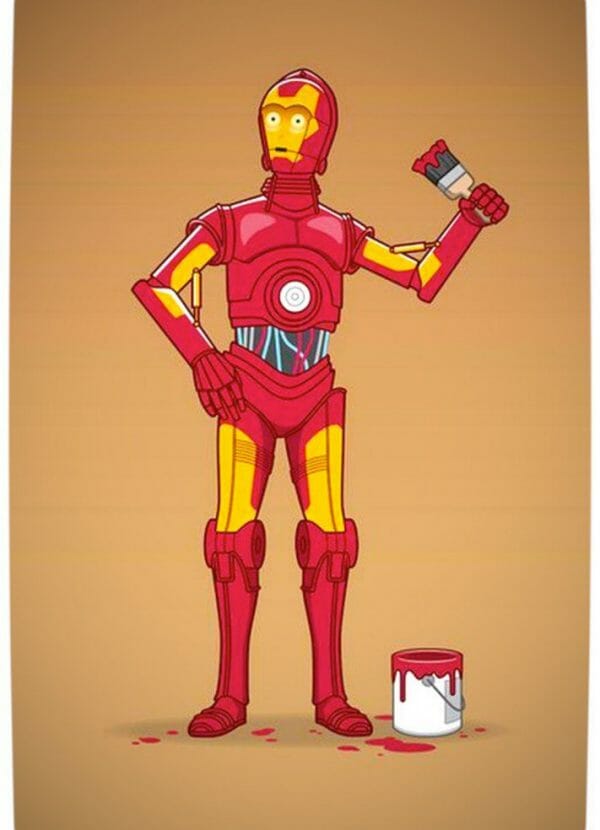 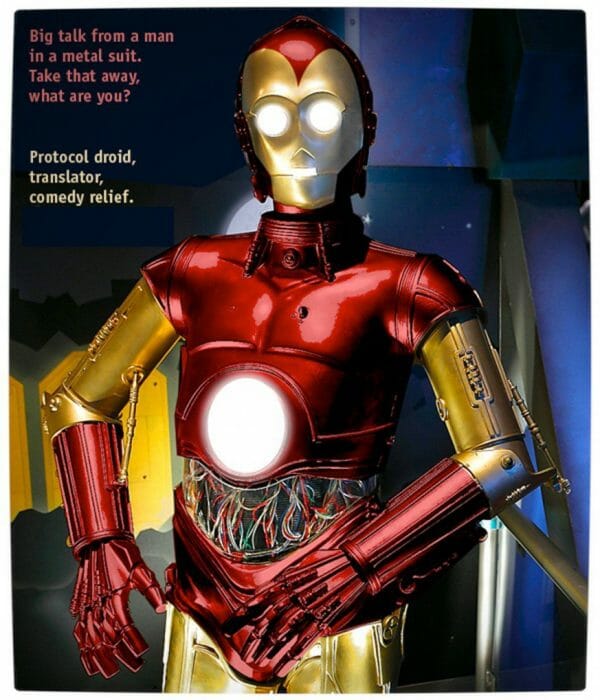