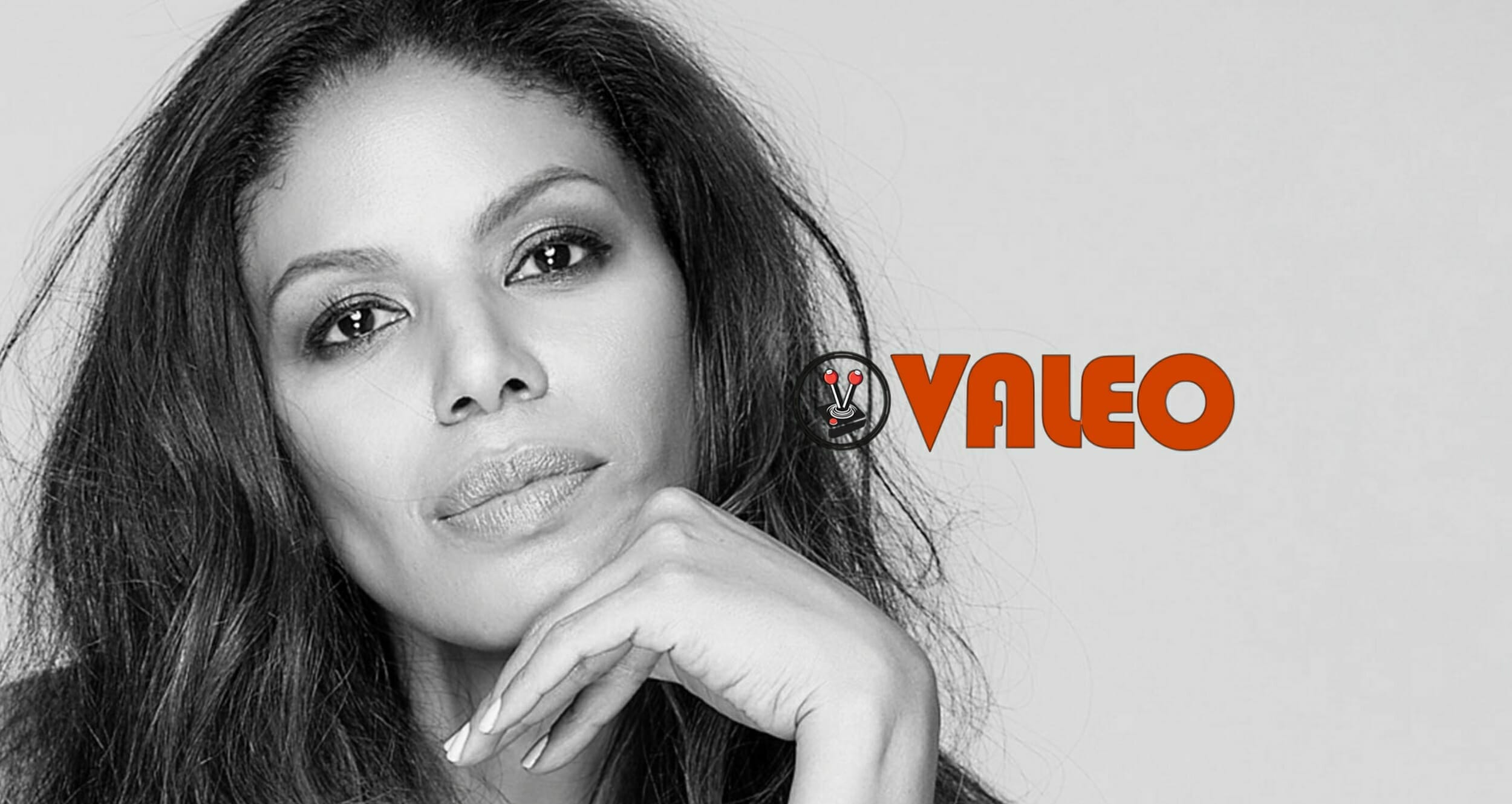 Despite playing leading ladies since 2003, many will not recognise Merle Dandridge by only her visage. This is because the talented actress has often used her voice for video games. In this sense, gamers will recognise her silky vocals when she helped doctor Freeman save the world as Alyx Vance (Half Life, 2004), lighting up literal lives in The Last of Us (2013, 2020); starring in DOTA 2 (2013) and Uncharted 4 (2016), and even playing an award-winning role as Kate Collins in Everyone’s Gone to the Rapture (2015). Her vocal range and performances more than prove how she is absolutely fitting of being a Vamers Valeo.

I like to stretch myself and push the envelope, so anything new or different or not of my daily routine, I am so for. – Merle Dandridge

While Dandridge started her acting career in television, her entertainment career bounced into greatness on stage with Once on This Island in 1994. Since then, Dandridge has performed as a starring lead in Smokey Joe’s Cafe (1998) and Jesus Christ SuperStar (2000). In 2005 Dandridge landed a recurring role on All My Children, and continued on in the television soap before making it big in Sons of Anarchy (2014), and most recently, Greenleaf (2016).

Merle Dandridge’s video game career, meanwhile, started strong in 2004 when she played Alyx Vance in Valve’s iconic shooter, Half-Life 2. Since then, Merle was the one and only voice for Alyx, reprising her role in the bundled editions of Half-Life 2 and its following standalone expansions. With all of that said, it is only when she starred in The Last of Us (2013) that her true vocal range shone through. While it was a tinier role than she had been used to, the scenes she shot were poignant and strong while vulnerable and sombre all at the same time. It would only stand to reason then, that her role in the sequel is of a similar calibre… but it was so much more, thanks to new motion capture and facial capture technologies showcasing her acting prowess as well.

Merle Dandridge has always shown the makings of greatness. She was born on 31 May 1975 to an African-American father who was also an airman, and Korean mother. She lived at Beale Air Force base in California before her parents finally settled at Offutt Air Force base in Nebraska. There, Dandridge attended Papillion La Vista High School and realised her love for performing arts. She then continued to the Theatre Conservatory at Roosevelt University where her adoration for the arts became an award-winning career.

Merle Dandridge (born May 31, 1975) is an American actress and singer. She is best known for performing in Broadway musicals such as Jesus Christ Superstar, Spamalot, Rent, and Once on this Island, as well as her video game roles as Alyx Vance in the Half-Life series and Marlene in The Last of Us, The Last of Us Part II. and the upcoming The Last of Us HBO series. She has had a recurring role on television series such as Sons of Anarchy, The Night Shift, and The Flight Attendant, and began starring as Grace Greenleaf in the drama series Greenleaf in 2016.