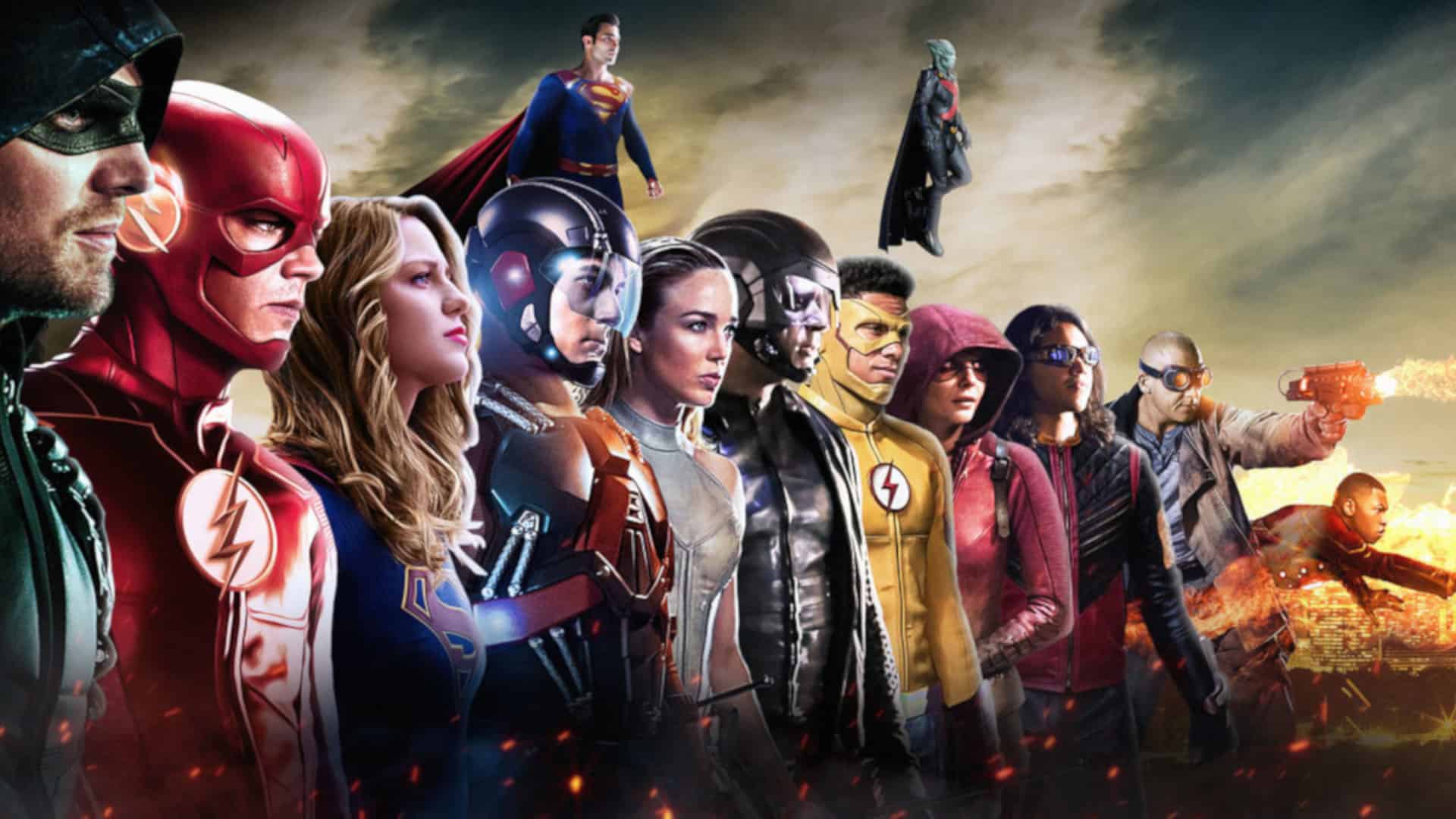 Whether you love or hate them, DC live-action movies are here to stay. Unlike Marvel’s Cinematic Universe (MCU), DC films do not yet have a collective name – until now!  At a recent San Diego Comic Con panel, Warner Bros. began with a segment that introduced its upcoming DC films with the tagline “Welcome to the Worlds of DC”. This marks the first time that the company has officially named its DC films collectively.

For the longest time, fans and moviegoers have collectively bundled all DC films together into a term based off Marvel’s Cinematic Universe: the DC Extended Universe (DCEU). Now however, fans at long last have their answer with Worlds of DC – WDC.

The move to christen the films under a Worlds of DC moniker makes total sense on a thematic level. All DC comics, whether new or old, have always centred around the theory that there are multiple worlds out there. These worlds are both the same, and entirely different at the same time. In recent years, fans have identified this to be the collection known as the multiverse. In terms of narrative, it also makes sense.

Unlike what Marvel Studios has done with its Marvel Cinematic Universe, in which all movies and television series exist within the same shared universe, Warner Bros. risked splitting many of their shows and movies up into different worlds. As a result, this allows multiple stars to portray a single character within the DC universe – without fans having to split heads on where they fit into the continuation.

A good example of this sits squarely on a standalone Joker movie starring Joaquin Phoenix and its lack of a link between the current series of Justice League and Suicide Squad films. While information is scarce, it is confirmed that the Joker movie will be exempt from any ties toward the current DC film canon.

With that said, the current Justice League canon still has a lot of stories to tell. The Warner Bros. Hall H panel announced a host of new trailers, including Aquaman and Wonder Woman 1984. Both trailers depict two prequel films that takes place years before the events of Justice League.

Further footage shown at the panel included trailers for Shazam!, a movie about the boy wonder turned lightning-powered superhero, and talks about the upcoming Harley Quinn movie, Birds of Prey.

The panel also revealed a host of trailers for DC’s silver screen properties, Arrow, The Flash, Supergirl, and DC’s Legends of Tomorrow – all of which have their own “shared” universe called the Arrowverse. Other DC properties shown off included CW’s Black Lightning, and Titans, a new “dark and grown up” version of DC’s Young Justice and Teen Titans coming to its new streaming service: DC Universe.