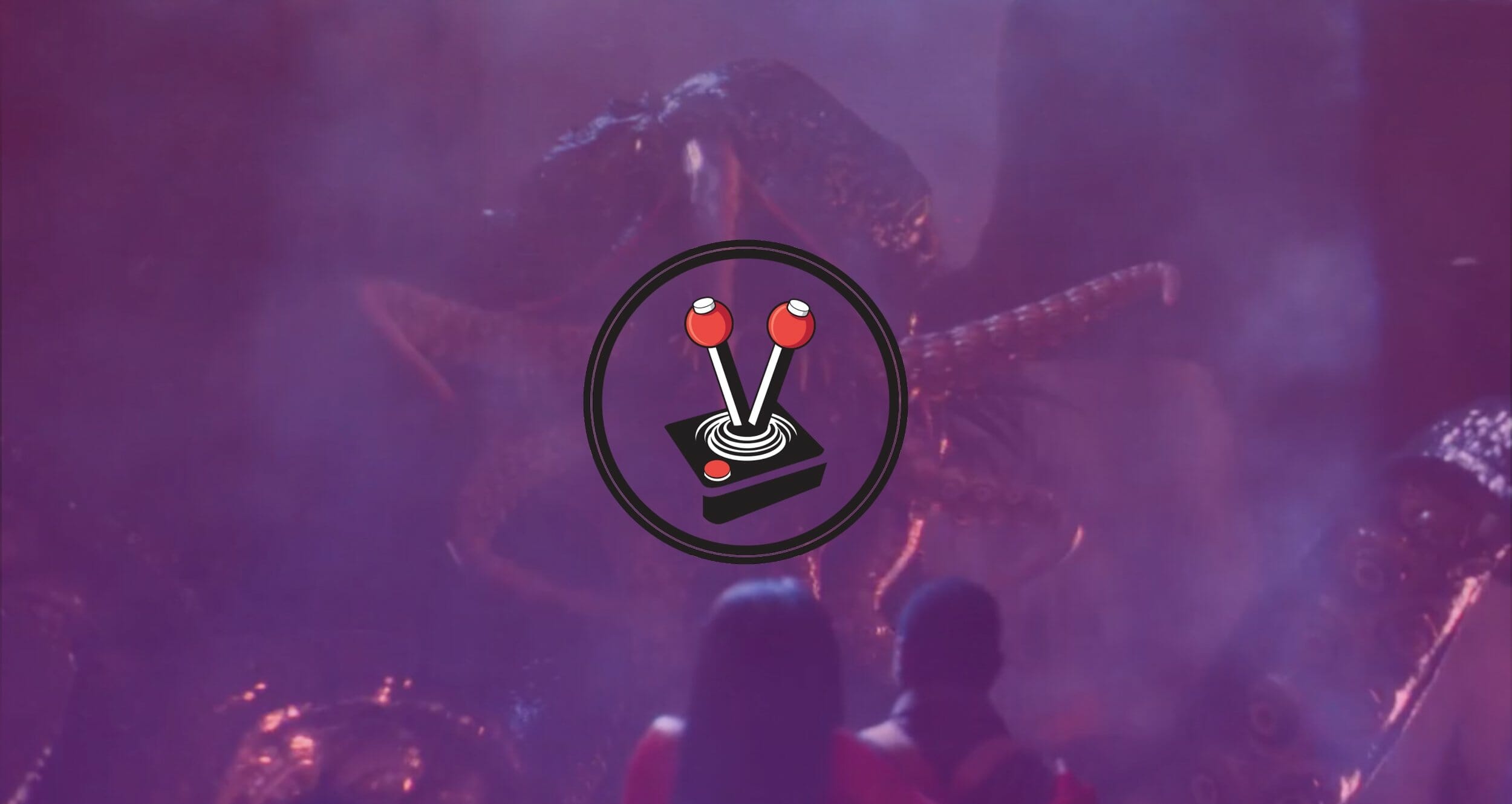 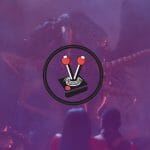 A lot can be said about a timely adaptation of a book, which in turn is based on works from another author. Somewhere, somehow said interpretation is sure to become a bit of a disaster. Ideas will eventually start to mix into a stew of whatever mess viewers are forced to interpret for themselves. This is most evident in comic book and superhero adaptations, where real-world issues and politics are frequently mixed into recipes where they do not belong, resulting in somewhat entertaining mediocrity. However, should the source material contain the kind of politics showrunners enjoy implementing into their adaptations, then the results can be quite enthralling. Thankfully, the latter is the case with Lovecraft Country, a brand-new HBO Max show based on Matt Ruff’s 2016 novel of the same name.

Ruff’s novel, and by extension its adaptation, is based on the exquisite works of H.P. Lovecraft. The story revolves around a science fiction superfan, Atticus Freeman, as he and his companions explore the deep-rooted mystery of Lovecraft Country (the land) and the still extremely poignant racial divide of 1950s America. While the novel is a 400-page book I am certain is worth the read, the series is expertly crafted and engrossing in its own right. Much like the novel, Lovecraft Country also tells the tale of Atticus, as he makes his way toward Lovecraft Country to get to the bottom of his late mother’s ancestry and how the very history of this mysterious land interweaves with his own.

The story opens up with a bang, by fully embracing its science-fiction heritage. Atticus (Jonathan Majors) startles from a vivid dream sequence featuring alien machines, unidentified flying objects, a whole lot of Cthulhu-like creatures, spartans, soldiers from a world war, and more. The juxtaposition of science-fiction and 1950s America immediately hooks viewers into what is an outstanding ride through both literal and figurative horrors of the mind and land. The first episode then unfolds through a series of chapters based around locations the leading characters are passing through – as they head toward a location called Ardham where Atticus is promised a fountain of wealth regarding his ancestry. Aided by his childhood friend Letitia (Jurnee Smollett) and uncle George (Courtney B. Vance), Atticus must contend with the segregationist laws of a 1950s Jim Crow America as they make their way to Ardham. The journey is long, intense and fruitful, and ultimately cements the characters as veritable citizens of Lovecraft Country – and all the horrors it holds.

The beauty of Lovecraft Country is how poignant it is to the present socio-political status quo in present day America. As the trio travels to Ardham, they pass through many counties and regions where they find themselves in scenarios that put them face-to-face with both the terrors of the night, and of white America. Naturally, not every white person in Lovecraft Country is evil. Atticus, Letitia and uncle George quickly meet the Braithwhites (portrayed by Abby Lee and Tony Goldwyn) who claim they have the answers to Atticus’ deepest desires. Together with Christina and Samuel’s help, the show evolves into a spectacular showcase of what HBO series are capable of when creativity and a seemingly unlimited budget come together.

At its core, Lovecraft Country is a drama about family and trust. The first episode does an impeccable job of setting up the world of Lovecraft Country and all of its many characters. It makes clear distinctions between what coloured people can and cannot do in certain areas, while it emphasises keeping objectivist thinking to a minimum. While the coloured protagonists have to deal with racial issues daily, the plot only touches upon it in ways that truly make you believe it is an every-day part of life. It is done in a way that makes you understand the deep and underlying issues of racism, as opposed to the brute force methods other shows implement just to come off as witty and “timely”. The Lovecraft Country execution of this important topic remains timeless, poignant and deeply affecting.

With that said, unethical and questionable human beings are not the only challenges the characters must contend with. Lovecraft Country is, as the name implies, set within Lovecraft Country – where Arkham, Ardham, and even Innsmouth can be found. In the show, author H.P. Lovecraft is as real as any other. Atticus loves his works and often theorises about how Lovecraft Country influenced the writer’s stories. Atticus is an avid reader, as the show will swiftly have viewers note. This is a point that will come in very useful throughout the show as Atticus and co. come into contact with all sorts of malevolent creatures – which look superb and could be mistaken as movie quality assets. My only complaint of the show, on the whole, stems from the fact that the first episode’s hard-cuts to new chapters – each setting up cool road trip elements that we sadly do not see often again.

The most significant point of contest for anyone watching the first episode will undoubtedly be a considerable emphasis on the racial divide. However, when given the chance, Lovecraft Country quickly indulges viewers in some of the darkest and weirdest mysteries the region has to offer. From ghosts and ghouls, through to hundred-eyed vampire-like creatures who only come out at night, and even actual Cthulhu-like monstrosities that look so good they could be mistaken for being real; the show does a truly fantastic job of bringing to life both the works and mythos of H.P. Lovecraft and the narrative present in Ruff’s novel.

Lovecraft Country is a beautiful marriage of the complexities of 1950s America and the the pulp fiction and horror elements from all of Lovecraft’s mythos. While the first episode is very heavy handed with certain elements, the show as a whole ultimately ends up exploring both Jim Crow America and Lovecraft Country, while delving more and more into the supernatural as it approaches the narrative climax. As such, Lovecraft Country joins the ranks of only a handful of properties that are not afraid of exploring the works of Lovecraft as they are meant to be, and does so with aplomb while also telling a very real story about race, love, and trust.