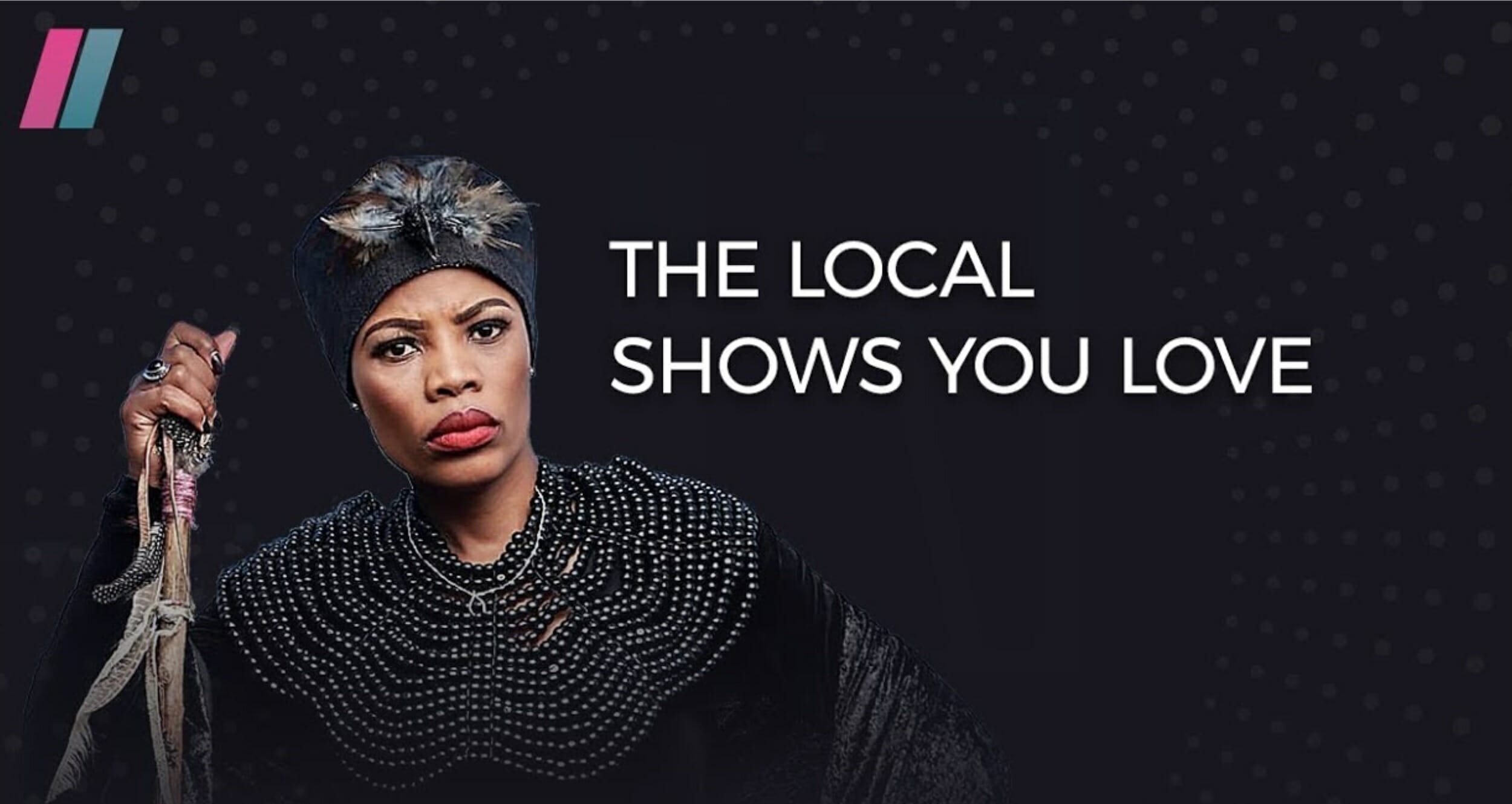 There are a whole lot of reasons to be proud of South Africas. We invented the heart transplant, made electric vehicles mainstream (thanks Elon), and even helped invent and master the CAT scan! Africans also excel when it comes to talent, making us skilled at anything we set our minds to. Entertainment, for instance, is a huge industry in South Africa. We have multiple local channels and production studios actively at work to bring series, talk shows, documentaries, and films to the masses. So skilled, in fact, that the shows and films available locally are often even more popular overseas.

Do you like Jackie Chan? Jo (Stycie Waweru) definitely does! Jo is a terminally ill nine-year-old who returns home to her rural village, where she aims to live out the rest of her short life. Her only comfort is her dream of being a superhero, one which her rebellious teenage sister Mwix (Nyawara Ndambia), her mother Kathryn (Marrianne Nungo) and her entire village think they can fulfil! Supa Modo is directed by Kenyan Likarion Wainana and produced by Tom Tykwer; boasting a Rotten Tomatoes score of 100% among critics. No wonder it reached international acclaim!

Stand-up comedian Ramy Youssef plays Ramy Hassan, a first generation Egyptian-American who lives in the politically-divided New Jersey. There, Ray is caught between a Muslim community who thinks life is a moral test, and a millennial generation who lives by the term “YOLO” (you only live once) and its no consequences attitude. The series has been green-lit for a second season.

The River tells the tale of two different and interdependent worlds, which collide in spectacular fashion. One side of the river is home to exquisite mansions populated by society’s upper crust, while the other houses those who have little to show for their hard work. The River is one of the South African Film & Television Awards (SAFTAs) most awarded productions, taking home 11 Golden Horns!

Zog is one of the keenest and clumsiest dragons to attend Dragon School. This animated short follows Zog as he longs to win a gold star by learning how to fly and breathe fire. Along with a girl he frequently meets, he is tasked with his trickiest school assignment yet: capturing a princess. Zog won multiple awards for its animation and is currently nominated for Best Special Production and Storyboarding at the 2020 Annie Awards.

Stroop: Journey into the Rhino Horn War marries crime thriller with gripping wildlife documentary, taking viewers on a wild ride between Africa and Asia. Together, Susan Scott and Bonné de Bod embed themselves on the frontlines of the rhino poaching crises, where they are given exclusive access to the war as it unfolds on the ground. Stroop has won 26 awards to date, the most recent being the 2019 SANParks Kudu Award for Best Television Journalism.

Liyana tells the story of five children in the Kingdom of Eswatini who, with guidance from South African storytelling Gcina Mhlope, turn past trauma into an original fable about a girl named Liyana. Liyana embarks on a perilous quest to save her young twin brothers. It is an animated journey binding together animation with poetic documentary scenes. Westworld producer, Thandie Newton, and Saving Face producer, Daniel Junge, come together to bring the world one of the most awarded and unique documentaries ever seen, according to Entertainment Weekly.

Munki is a bold and banana juggling adventurer while Trunk is a big, heated and optimistic elephant. They are the best of friends and do everything together. Neither Munki or Trunk speak, making this a unique 3D animated TV series for kids ages four to seven. The TV series started off on Youtube, where the Junglebeat – Munki and Trunk channel boasts 2 million subscribers, and over 860 million views.

Everything Must Fall – Documentary

Everything Must Fall is an intriguing deep dive into the #FeesMustFall movement that broke into the South African political landscape in 2015. The story follows four student leaders at Wits University, their Vice Chancellor, and the individuals who support the movement. It is directed by International Emmy winner Rehad Desai. The film recently won Best Documentary and Best Documentary Director at the 2019 SAFTAs.

Enock, a Malawian teenager who once had dreams of becoming a martial arts hero like Jet Li, finds himself torn between his African roots and Chinese upbringing. Enock is now in his last year of school and has to make some tough decisions about his future. Will he return home to his relatives, or study abroad? While Buddha in Africa is a documentary, it tells a gripping tale of self discovery. The documentary won Best South African Documentary at the 2019 Durban International Film Festival.

A fairly recent addition to the Showmax catalogue, The Herd follows the story of Bhekisizwe Mthethwa (Sellotaping Maake Ka Ncube), who, twenty-eight years ago, was fired from his job at a butchery. Bheki then sought the guidance of a local witch, MaMngadi (Winnie Ntshaba), who promised him a bright future – one where he is now married to MaMngadi, with three children. In the present, Bheki must now choose a successor to his flourishing cattle business, and his children go into battle over what each believes to be rightfully theirs. The Herd is a neat local show, which won the Jury’s Special Prize at the Seoul International Drama Awards 2019.

From gripping documentaries to animated shows and everything in-between, Showmax has something for everyone. The top 10 Showmax hits international audiences love are available to stream on Showmax.