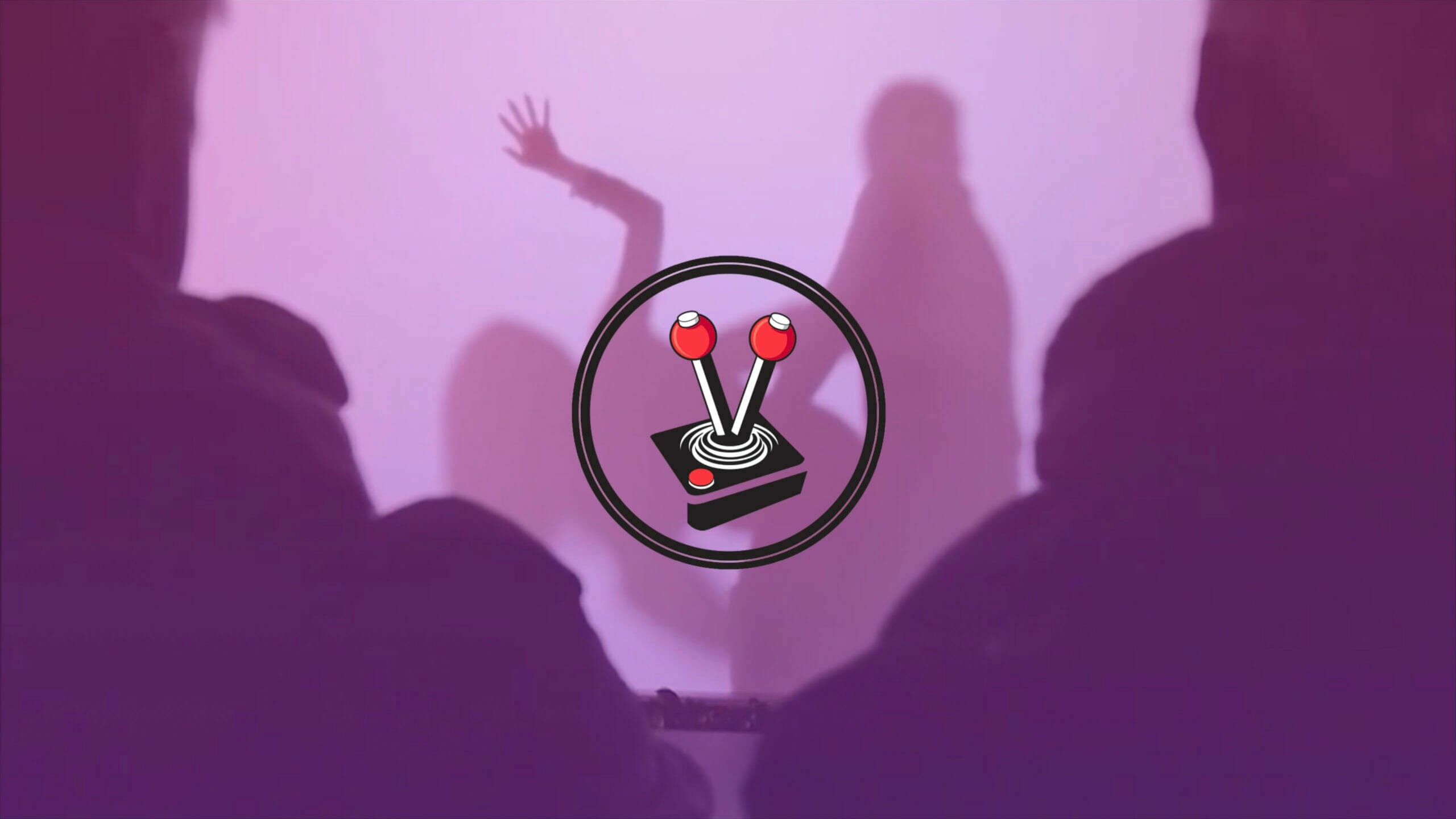 Reality television and true-to-life entertainment media have always been popular amongst consumers. Whether it is the latest episode of The Kardashians, another go at Top Gear, or even a solemn look at the latest episode of Grand Designs; reality entertainment has a hook, line, and sinker for almost anyone to latch onto. All of the mentioned shows and a majority of others, however, play it very safe when it comes to the subject of sex — they kind of need to, as family entertainment is much a wider, way safer, and far more digestible net for media companies. With that said, an occasional show with adults in mind does rear its big and beautiful head. The latest being Sex in Afrikaans, a no-holds-barred docuseries pertaining to, well, sex; and how it relates to the mythos of the conservative Afrikaans people.

“Sex is okay”, a lady with an Afrikaans accent exclaims as she sits on a stool, ready to be interviewed. The first episode starts off with a bang as it throws viewers into the deep end of what is, ultimately, a thoughtful deep dive into what it means to be Afrikaans in a world filled with kinks and taboos. From there on, every subsequent episode starts with a title sequence relating to a “dirty word” in Afrikaans. Episode two, for instance, has the word “Steek” (to Sting) emblazoned over the screen while euphemisms play out over the screen; the word “Tollie” (slang for penis) zooms into the third episode opener, and “styf” (stiff, to have an erection) introduces the fourth.

Personal stories are what make reality entertainment great. One of the greatest points of interest in any show is always the group of friends, the beautiful couple, or the quiet philosopher; and the stories they have to tell. This is a premise Sex in Afrikaans attempts to fulfil from the very first moment viewers press play. A bold move, considering the show’s subject matter, but a successful one. Sex in Afrikaans follows Bradley R Daniels, a clinical psychologist “with special interest in sex and sexuality”, as he sits and talks with four Afrikaans couples and two singles. In each episode, the couples sit in a circle and discuss various topics relating to their own sex lives and wellbeing. In most cases, each person has a differing opinion when compared to the next, showcasing exactly how their various upbringings and backgrounds have moulded them into the people they are.

Unlike many other docuseries, Sex in Afrikaans follows a loose structure based around a larger conversation about sex. While every episode follows the same basic format (a half-hour documentary style introduction hosted by Provoco’s Rian van Heerden, and interviews about a new sex-related topic followed by a conversation between the members of the group), everything discussed ensures episodes are different enough with just the right amount of freshness every time. From sex workers, to swingers; cross dressers, those who like fisting, and individuals who prefer dressing up as babies; Sex in Afrikaans covers just about any and all fetishes one can think of.

As an Afrikaans person I have, for the longest time, always been under the impression that Afrikaans people are hyper conservative. My family do not really speak about sex unless prodded and teased at in jokes. Similarly, my Afrikaans friends and I have never really broached the topic – as it relates to our intimate personal lives. Much in this way, Sex in Afrikaans features an individual with this exact kind of upbringing. However, it also features a couple who have explored BDSM freely, couples who have understood the ins and outs of sex long before they were of age, and even individuals who talk about sex constantly. It is an eye opening experience, to say the least, with its own fair share of very surprising realisations, and that is perhaps the best thing about the show.

The realisation that Afrikaans women seem to be more conservative than Afrikaans men; as well as how sex worker’s biggest and most loyal customers are reportedly those rugged and hard-working “boere oomies” who are pillars of their communities by day; are shocking to say the least. The first episode, which focuses on sex workers, not only pulls the wool from my own Afrikaans eyes, but also educates in how alluring sex workers really are. Not just that, however, but they are seemingly needed – a literal necessity society would much rather not talk about.

In the same vein, episode two covers the wholly taboo topic of sex toys and how much Afrikaans men love to buy them! According to Van Heerden, stats indicate how South Africans are among the top three in the world for people who Google sex toy related subjects, whether it be to buy them, become more educated about them, or just to see others play with them. The first half of the episode covers two of South Africa’s biggest adult retailers, as well as sex dolls and disposable vaginas. The conversations following are some of the most interesting of the six episodes, with thoughtful and unique ideologies floating around. Episode three, on the other hand, pertains wholly to pornography, and the silly belief Afrikaans people do not watch! The episode topics become far more risqué and interesting from there, with Swinging, BDSM, and Fetishes covering the second half of the season.

Sex in Afrikaans promises to be an eye-opening experience, and it most certainly delivers. From showing viewers how promiscuous the most rural of communities really can be, to how open-minded the vast majority of Afrikaans people really are, the show simply does not disappoint. The show sets out to answer all the questions and break through the misconceptions and taboos around sex, especially in Afrikaans communities. It delves deeper into the lives of ten wholly different individuals, and it serves to educate on a dozen topics related to sex. The show truly does it all, and in such breakaway fashion as well. While it is certainly not the first or last show to broach the topic, it most certainly sets the bar for how shows like this should be do things going forward. To already-open minded individuals, Sex in Afrikaans will prove to be engrossing. It is entertaining as much as it is educational, and, at the very least, serves as a wonderful conversation starter. Whether someone is a veteran of the sexual arts, or a newcomer dipping their toes in the waters of life and love, Sex in Afrikaans is a must-watch show wrapped in a surprisingly thoughtful, yet eye-opening, package.