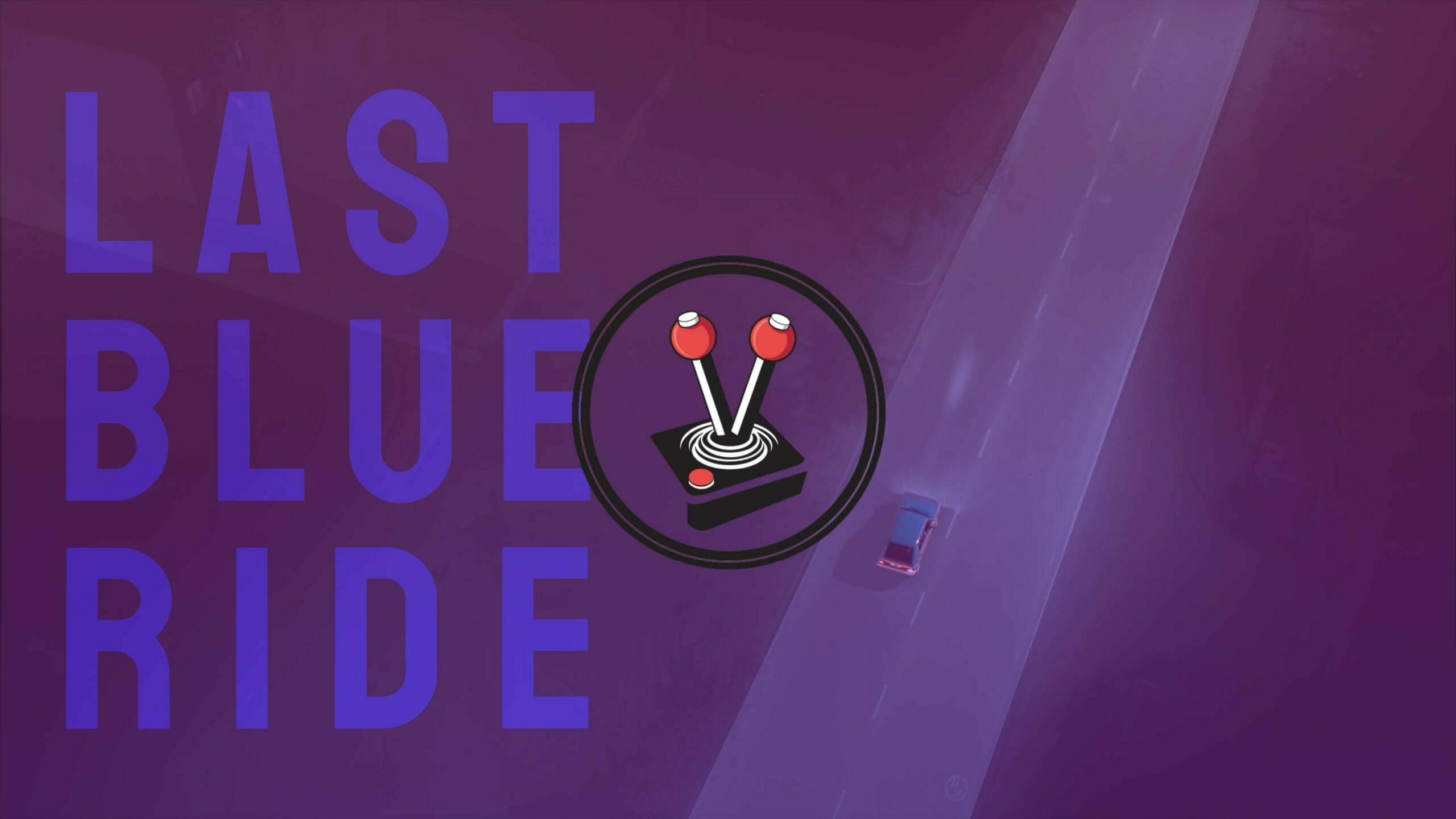 Over the last few years, there has been a significant increase in the quantity and the quality of true-crime documentaries. Likely in part thanks to the rise of video streaming platforms such as Netflix and Showmax. From light being shone on South African crime in DevilsDorp, through to deep dives into older cases that still hold people’s fascination in Night Stalker: The Hunt For a Serial Killer; viewers are spoilt for choice when it comes to getting their next true-crime fix.

A big part of the allure of these true-crime documentaries lies in their eternal quest for ‘answers’. How was the boogie man created? Why did they do what they did, and maybe most important of all, how do we stop other creatures from going bump in the night? The constant quest for the truth is why curious viewers have, for example, over eleven documentaries on Ted Bundy to enjoy. The fascination exists not because people are unaware of the case or the man, but because they are still looking for anything to offer a sense of understanding.

The 2021 debut of DevilsDorp was a milestone in South African television. A true-crime documentary based on a highly relatable crime that was also directed and produced locally. While it was not perfect and incited more questions than answers, it still offers some really good insight into the events that transpired and revealed many details not previously known. Therefore, when the opportunity to review yet another local true-crime documentary was presented in the form of Last Blue Ride: The Hannah Cornelius Story; the excitement to better understand what lay in store was palpable.

For those who may not be familiar with the case, Last Blue Ride: The Hannah Cornelius Story focuses on the relatively recent and heinous attack on two young Stellenbosch students, Hannah Cornelius and her friend, Cheslin Marsh. On the 27th of May 2017, after a night of joviel partying and drinking, Hannah would offer to drive her friend Cheslin back to his residence. An act of kindness that would see both their lives changed forever. Upon arriving at Cheslin’s residence, the two friends stay in the car for a few minutes, chatting about their night. Suddenly, and before either can react, the car is surrounded by remembers of the notorious Numbers gang. They proceed to throw Cheslin in the boot and push Hannah into the back seat of her car, before entering the car themselves and driving off – essentially kidnapping the two students.

In the eleven hours following the incident, the Numbers game would take Hannah and Cheslin on what can only be described as a nightmare joyride. One ultimately conceding with the attempted murder of Cheslin and the sexual assault and murder of Hannah. The case quickly grabbed worldwide attention when the media put out Closed Circuit Television (CCTV) footage capturing the moment the two students were first surrounded and attacked.

When Last Blue Ride: The Hannah Cornelius Story starts, there is a message detailing what the documentary plans to cover. According to the transcript, the documentary seeks to take a deeper look into the inner workings of the notorious South African prison gang known as the “Numbers”, the rehabilitation processes across South Africa’s prison system, and why these prisons see a recidivism rate of roughly 87%. Essentially, the documentary offers this ‘deep dive’ in order to inform viewers how South Africa’s flawed prison system ultimately failed both Hannah Cornelius and Cheslin Marsh.

If, as promised, these topics had actually been dissected and skillfully examined, Last Blue Ride: The Hannah Cornelius Story could have existed as a true-crime documentary that is as informative as it is ultimately tragic. However, what was delivered felt shallow, disjointed and more like an extended news broadcast than anything of actual value. While a lot of effort was clearly put into the wording used when discussing the events surrounding Hannah, so as not to further upset the families involved, and professional drone footage was used to re-enact the car journey the kidnappers took; the sad turret is how ultimately none of this contributed to addressing the topics presented at the start of the documentary. As such, the documentary does not appear to meet its original goal and serves as more of tragic tribute to a life lost too soon.

Throughout the production, there is a clear juxtaposition between the way factual information is relayed and the heavy handed push to honour Hannah’s death through photos and stories about her life. While this approach does paint a picture of who Hannah was, it rather unfortunately takes the focus away from the crime. Much of this tonal disconnect is likely attributed to journalist, producer and director, Anthony Molyneaux, who vocally declared how this documentary would “returned to the case as I wanted to spend more time documenting her life and the crime that destroyed her family”. While Anthony is undoubtedly knowledgeable, having covered the murder for TimeLIVE as well as producing an award-winning video mapping out the entire trip of terror, Last Blue Ride: The Hannah Cornelius Story essentially comes across as the work of a skilled journalist’s take on a tragic death versus a trained documentarian offering insight into a broken prison system.

Ultimately, Last Blue Ride: The Hannah Cornelius Story offers viewers a step-by-step retelling of the tragic events; interviews with a plethora of ex-gang members (none of whom were involved in the documentary’s crime) about their lives after leaving their gangs; a simple one-liner from a correctional officer, and a multitude of photos from Hannah’s life alongside interviews with people who knew her. While there are undoubtedly some powerful moments throughout, most of which are delivered by Cheslin Marsh – a survivor of the fateful night, the documentary regrettably misses the mark of engaging any deeper or more profound thoughts on the incident than just reading about the case on the Internet.

During the closing moments of Last Blue Ride: The Hannah Cornelius Story, there is a moment where the notion is aired about how one does not need to sympathise with the killers. Although the sentiment is understandable, the issue lies in how one does need to try and understand them because it is only when armed with this information can societal change be spurred in order to hopefully stop crimes like this from happening again. The sad irony of it all, however, is how Hannah’s killers are still very much an enigma at the end of the documentary, just as they were at the start.

Overall, Last Blue Ride: The Hannah Cornelius Story succeeds at presenting the facts. If someone watches it knowing nothing about the tragic tale, it would work as a great recap of the transpired events. Alas, it ultimately fails to explore any of the more profound and real world changing topics on offer. As such viewers looking for a deeper analysis of the why behind the horrific events, will likely walk away wholly unsatisfied.