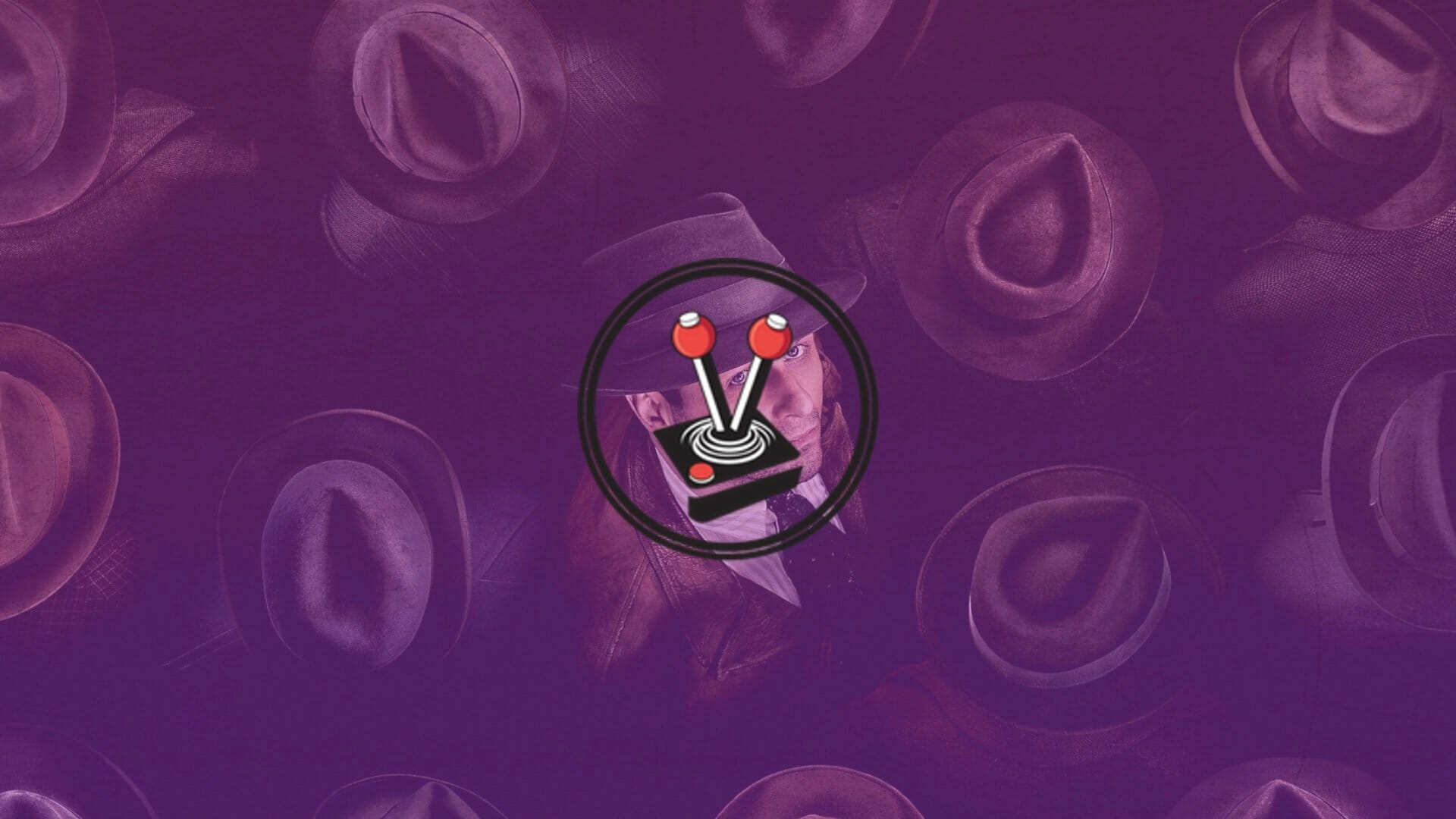 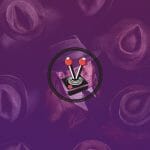 Julian Fellowes is a legendary writer and director known for his masterful period shows. Downton Abbey, for instance, set the benchmark extremely high for what can be achieved when producing historically authentic series. His upcoming production Belgravia looks to be one for the ages too – literally and figuratively. Among these titles, projects like Boardwalk Empire and Harlots also deserve their share of recognition in the hall of period drama production fame. Many might even argue that 1957’s Perry Mason also belongs among the upper-echelon. So much so, it warranted a remake and/or reboot from Team Downey and HBO’s pool of talent. For the most part the show feels like it belongs amongst the period greats, alas it ultimately falls short of greatness.

At its core, Perry Mason resembles a cool romp through Depression-era Los Angeles. Through eight episodes, viewers follow the origin story of the famed lawyer and detective, Perry Mason. It is a noir adventure and loose adaptation of Erle Stanley Gardner’s 80s books on the character of the same name. Throughout the episodes, the show will rip and tear at the tightest of seams of the late 50s justice system and all the nitty-gritty any ol’ detective thriller has on offer.

While the season may cover eight near-hour-long episodes, it is not so much about quantity as it is about quality. The entire season revolves around a single case and is easily the most detailed crime driven drama on television. From the gory details and crime scenes, down to the very nature of an extremely corrupt group of lawmakers, through to the curiosity of sensationalist journalism and a whole lot of weirdly wonderful aspects of society (like the neighbourhood cult), the show does not disappoint. Accordingly, viewers follow Perry Mason (Mathew Rhys), who is a grizzled and exhausted World War I veteran with PTSD and a penchant for worming his way into all kinds of rooms he has no business being in. Through the course of the show he evolves from a freelance investigator with nothing except a piece of farmland behind his name, to a budding lawyer complete with his own firm.

Contrary to many other series based on crime and the law, Perry Mason follows a strong and singular narrative arc. As such, there is no ‘crime of the week’ escapades to contend with or meaningless trivialities or humour to be bored by. Rather, Perry Mason opts to show viewers a very deep-rooted journey of one man who battles his demons while fighting for what is right in the court of law. It also works much better than it rightfully should, especially when compared to shows within similar genres currently on the air.

Perhaps the biggest boon (and curse) to befall Perry Mason’s release is how the show’s very core resonates with current events. Throughout the show, Perry Mason meets Paul Drake and Della Street. They serve as both supporting cast members and, more importantly, as deliberate agents of change who stand in the way of the rotten and corrupt underpinnings of the justice system, and the cops who encourage it. With this in mind, it would have been nice if the show had a little more “oomph” behind every episode as the narrative reaches its climax and steadily winds down to introduce the next chapter. Although it is fantastic to see how the characters change from secondary stereotypes to the point of being given new and more impactful roles (explained in further detail below), the show could incorporate a little bit of elbow grease in the action department. With that said, the nature of the show seems to be a deliberate take on the film noir genre that many enjoy, but hardly ever get to experience.

Chris Chalk’s casting as Paul Drake is also a radically different, yet wholly welcome, change from the books and the previous version of this show from the fifties and sixties. As a black man, Drake’s character suddenly takes on a whole new meaning and it works well with the tones of the show. More so, it adds a new depth to the character that would otherwise not be there, and doubles as a means to truly hammer into the troubles people of colour experienced in 1930s Los Angeles. Similarly, Juliet Rylance portrays the strong-willed Della Street, who advocates for the women of the narrative and acts as a pillar for all to lean on. Naturally, the show also features the usual cast of whackos.

As you progress through the series, Perry Mason shines a particular light on a zealous religious revival group. It is led by Sister Alice (Tatiana Maslany) and her controller mother (Lili Taylor) – two charismatic crazies who are removed from all of reality. These religious female leaders beautifully juxtapose the battles Della Street has to face, particularly as their weird cult manages to seemingly get away with murder. Interestingly, the show refuses to let viewers get a deeper look into the lives of these women. Perry Mason is directly concerned with the titular character and the entourage surrounding him. This means viewers are mostly treated to Maslany’s character whenever they decide to show face or when the narrative leads Mason and co. to their doorstep. It could be seen as a major flaw — how the show neglects certain characters in favour of others — but is that not the nature of all shows anyway? Overall, it works quite well since it deliberately teases this extended world, complete with characters and their unseen, albeit intriguing, stories.

When all is said and done, it must be noted that this iteration of Perry Mason attempts to harmonise with the current top-tier period productions out there. For the sake of comparison, it is similar in tone and quality to Boardwalk Empire. Complete with a similar amount of overall entertainment value and hammy 1920s-30s era stereotypes. Thankfully, Perry Mason mostly breaks the mould and stands as a testament to how good source material can be adapted beautifully and changed accordingly (without sacrificing much), to tell more powerful stories. Thus allowing the show to become an ever-green – one standing the test of time. This is under no circumstances a blockbuster or all-out action romp where every episode will offer great times or where every viewing will leave viewers wanting for more. Rather, this is a slow burner where every episode slowly builds up the way Perry builds his case; with a satisfying first season that rewards watchers for choosing to stick around and solve some intriguing noir crime.