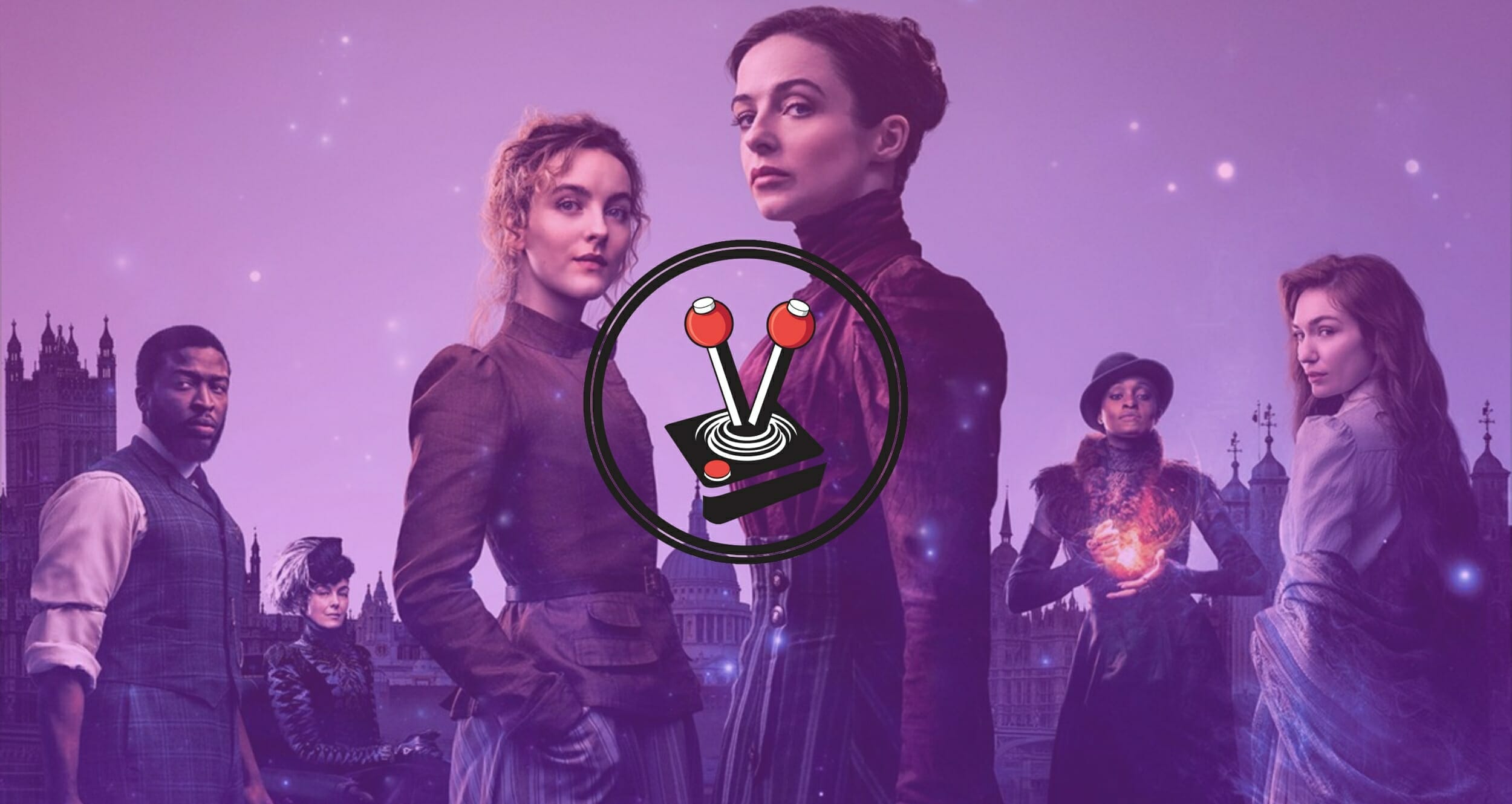 Audiences have been enthralled by characters who have superhuman abilities for decades, and for good reason. Whether through comic books or visual media, the intense fascination and allure of possibly harbouring a fantastic ability and thus being ‘more than’, is utterly intoxicating. HBO’s The Nevers draws on this scenario to power a tale of what it means to be “touched” – whether by a deity or perhaps something else entirely, is anyone’s guess (at least for now).

The series kicks off three years after an unexplained cosmic event bestows ‘supernatural abilities’ on women and girls (with some men thrown in for good measure) all throughout Victorian era London. “The Touched”, as they are known, are forced to come to terms with their new found ‘turns’ (the show’s term for abilities/powers). In keeping with the status quo of cliches present in The Nevers, the touched are met with confusion, fear, anger and wondrous awe from those around them. As such, many of the touched quickly learn how their places in society at large are no longer valued, and how seeking solace with people of their own ‘kind’ is often the best way to survive and thrive in lieu of an untimely death. It is a sentiment shared by several of the main protagonists in the show, and becomes the core tenet for most narrative arcs.

Amalia True (Laura Donnelly) is bestowed with the ability to see ‘ripples’, which are glimpses of the future. Her ability is both a boon and a curse, as it offers very little context to work with. Nevertheless, True takes it upon herself to create a safe and hopeful space for all who are touched. With this in mind, she enlists the aid of a wealthy ‘touched’ benefactor in Lavinia Bidlow (Olivia Williams). Together they create ‘Saint Romaulda’s Orphanage’, a location that quickly becomes a refuge for touched near and far.

The familiar sounding premise easily draws comparisons to the likes of X-Men and Miss Peregrine’s Home for Peculiar Children. In this sense, the series shares many of the core concepts that make these franchises so beloved. Unfortunately, it offers very little in terms of setting The Nevers apart from these more well established ideas. For a start, the series leans heavily towards how most of the touched are women. This idea coupled with the politics of the Victorian era, specifically in terms of women’s rights and place in society, would have been an utterly engrossing series plot-point to establish, navigate and explore. It would have also given the plight of the touched far more gravitas. For a short time, this is exactly how it plays out. Alas, it is quickly revealed how men, although much fewer in comparison, may also be touched. The inherent diffusion of the ‘afflicted’ ultimately lessens the impact of being ‘touched’ and is at odds with the way the series wonderfully pushes female heroines and antagonists to the forefront.

There is no short supply of powerful women in The Nevers, both literally and metaphorically. Laura Donnely’s portrayal of Amalie True is sublime, and the actress does a phenomenal job of showcasing how this fundamentally broken person can still be strong enough to lead those around her to safety and a better future. Mrs True’s dark and mysterious demeanour is complemented by Ann Skelly’s portrayal of the whimsical, fiercely intelligent, yet downright naive, Penance Adair – True’s right hand women and an ingenious creator touched with the ability to understand how electricity moves. The seemingly unlikely ‘Truth Adair’ duo form a large part of the antics present in each episode; whereby Adair’s wide eyed ingenuity consistently compliments Truth’s melancholia. The show’s writing in this regard is also fantastic, with some excellent examples of witty, engaging and appropriate banter between characters.

On the opposite end of the spectrum is the wholly misunderstood, yet purposefully unhinged, antagonist who embraces her unironic namesake, Maladie (Amy Manson); and the untouched noble elitist, Lord Massen (Pip Torrens). Where Maladie forms the arc of a very Magneto-inspired scenario whereby the touched should be in power due to their natural superiority; Lord Massen assumes the role of a more traditional ‘Bolivar Trask’ typed antagonist who has experienced “untold pain” at the hands of the touched and wants to see them all eradicated. Together Maladie and Massen are the primary adversaries who push the narrative forward for ‘Truth Adair’ and their motley crew of touched.

Veering off from the captivating and mysterious main storyline are a series of branching arcs exploring the plight of the touched who do not have Mrs Truth’s protection, minor Big Bads with grossly predictable and cliched plot points, the setting up of future love triangles, and the biggest offender of the lot: an intertwining storyline where the insatiably rich and sexually charged Hugo Swann (James Norton) embroils the simple and sheltered Augustus Bidlow (Tom Riley) in a business venture aimed at legitimising the presence of the touched in society through fornication. Yes, it sounds just as tawdry and unnecessarily exploitative as it sounds despite these characters offering some brief comic relief. The end result is an ever present thread of gratuitous nudity interwoven throughout the show’s captivating tapestry; seemingly “for the sake of it” versus adding context to a scene. The end result is a showcase of more nakedness in four episodes than an entire season of Game of Thrones.

Perhaps the most egregious issue with all of the major and minor narrative arcs in The Nevers has to do with pacing. Understandably, a new series needs to take the time to establish the world, its characters and overall atmosphere before the storyline can advance in a meaningful way. Unfortunately, the show does very little with any of these aspects. Rather, the narrative uses the odd lore drop as means of providing captivating cliffhangers; with the tantalising prospect of a larger reveal left for future episodes. A consequence of using lore in this way is how characters fail to immediately address anything the audience really wants to know, because it has been used to setup possible future story versus serving as a base from which to build an engaging narrative. The resultant effect is unusually rapid pacing that bypasses some interesting and unexplained concepts in order to cater to a mix of ‘problem of the week’ storytelling within the main ‘just out of sight’ diegesis.

There is a lot to like about The Nevers. The lavish Victorian era setting allows for some wonderful set and clothing designs, all of which are handsomely complemented by incredible steampunk infused technologies and visual eye candy for the many unique ‘turns’. The witty and sharp writing brings character personalities to the forefront in entertaining and often jocular ways, spurred on by some class leading performances by the cast. Alas, the diffusion of what it means to be touched alongside inconsistent pacing and a propensity to lean heavily on cliched storytelling tropes; take away from what could be a really great series. The core concept of The Nevers is wonderful and deserving of a chance, but the current execution of the first season leaves a lot to be desired.