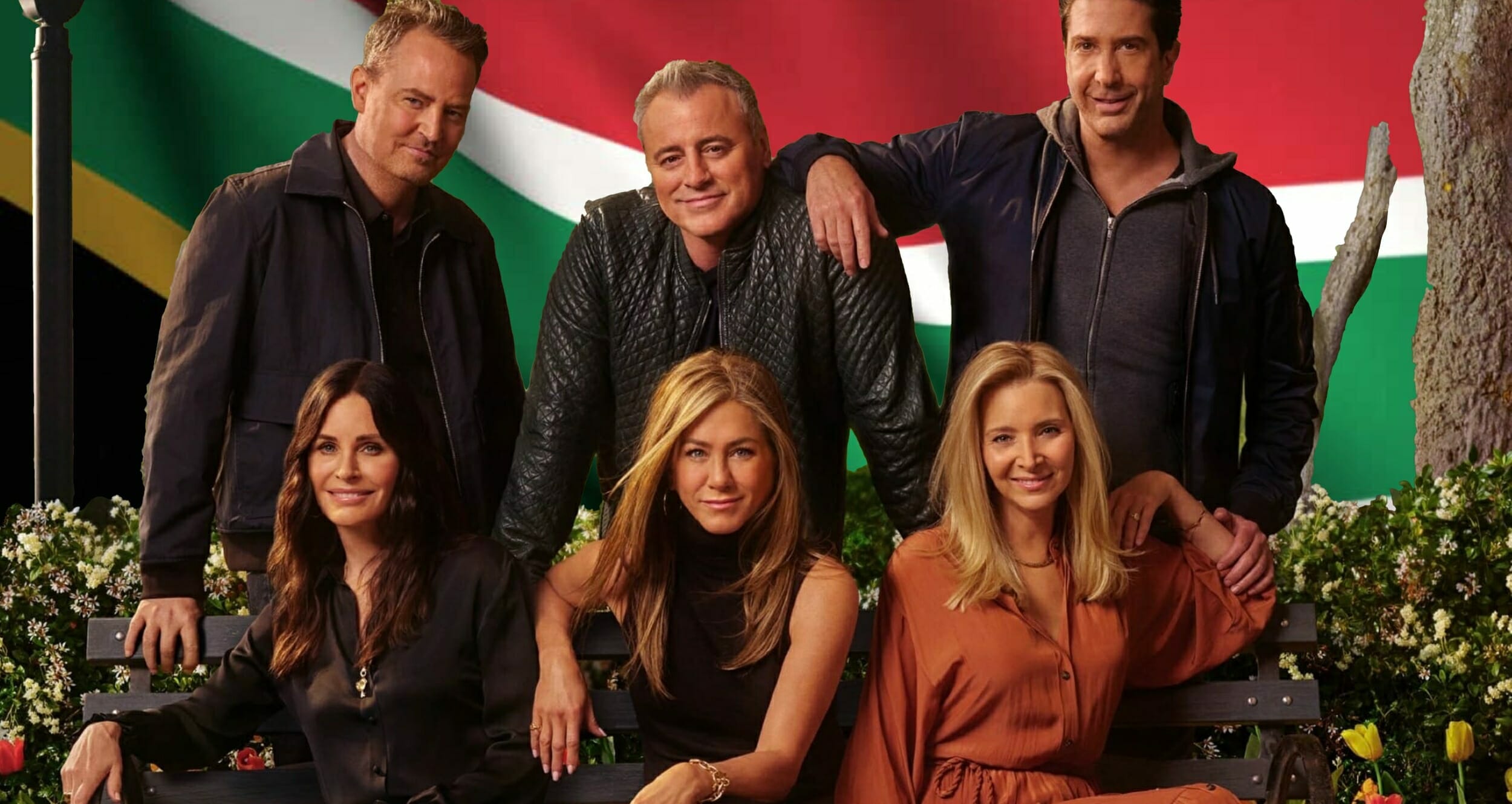 Friends was a television sitcom that took the world by storm when it first aired in 1994. Since then, viewers have been able to go on a ten-year-long journey detailing Chandler, Joey, Monica, Phoebe, Ross, and Rachel’s adventures through adulthood. After the final episode aired in 2004, however, countless fans were left with a massive ‘void’ that no other show has ever really managed to fill. Fortunately for those fans, a huge treat is lying in wait through a long-awaited Reunion. South African fans in particular may not have to wait long at all! Here is how to watch Friends: The Reunion in South Africa.

While Friends: The Reunion will be streaming on HBO Max in all available countries, South Africans have been left high and dry in terms of how many options we have. Thankfully, there are a few legitimate ways of enjoying The Reunion special – which we reviewed right here! For starters, DStv parent company MultiChoice has announced that fans will be able to watch Friends: The Reunion on M-Net (DStv 101) on Sunday 30 May, during the 8 pm segment. Thereafter, however, anyone who missed the televised Reunion will be able to stream it on-demand, via Showmax from Monday, 31 May 2021.

It must be noted how Friends: The Reunion is not exactly a ‘new episode’ in the series, or a continuation of the show. Rather, it is a live show-style homecoming for the iconic characters. Together, they will be going through the Friends set, which has been painstakingly recreated to look exactly like it did in 2004; they will have communal script readings together, and reminisce on their journey from the iconic sitcom.

The special will also feature a number of special guests, such as David Beckham, James Corden, Kit Harrington, and even Tom Selleck. BTS will also be there to showcase some of their hit songs, along with Cindy Crawford and Justin Bieber.

Ben Winston directed the special and executive produced along with Friends executive producers Kevin Bright, Marta Kauffman, and David Crane. In short: fans can expect the truest of Friends experiences since pretty much the entire alumni has worked on it.