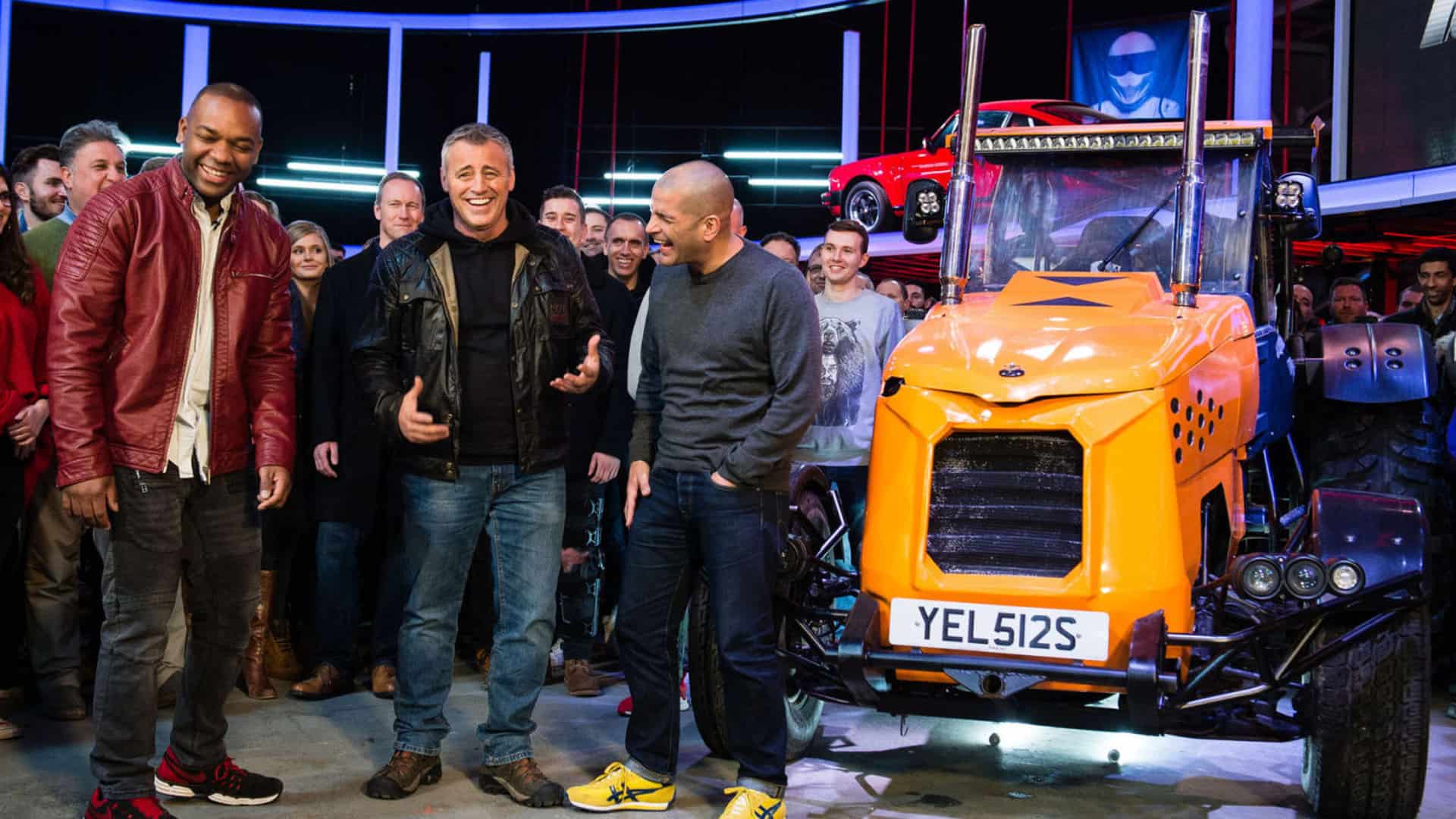 The Top Gear shenanigans continue once more in Top Gear Series 25 Episode 5! In this episode, we see Rory head to the spiritual home of muscle cars while Matt LeBlanc and Chris Harris attempt to speed up British roads. I suppose Matt wants to bring some of that American muscle back to Brittain.

Rory heads to America where the Chevrolet Camaro ZL1 1LE awaits him. A muscle car so extreme that it was banned in Europe. Naturally, he wants to see what all the fuss is about. Can a European petrolhead drive the 650bhp Camaro without bursting into flames? Or will the American muscle tear him to shreds?

Meanwhile, Matt takes the Ferrari 812 Superfast to Imola, Bologna (say that fast a few times) where he tests the 6.5-litre V12 to the best of his abilities. I wonder if LeBlanc realises that this particular model is a whopping 60bph stronger than the old F12? Either way, the Stig joins Matt where they push it to the extremes on the Imola circuit.

Also in this episode, Matt and Chris find themselves back on British soil where they test the Track-Tor, by taking it on a motorway and compete in hedge-trimming contests against the Farmer of the Year. The Stig puts the Track-Tor to the test by really putting the engine through its paces in a frozen vegetable challenge.

All the while, the boys are joined in-studio by Vicky McClure, the female lead spearheading Line of Duty on BBC First. Does she put the boys in their place? Does Rory die in a glorious fire while testing the Camaro? Or most importantly, have they succeeded in “making the roads faster” (I guess not since that would have been international news)? All of those questions gets answered, and more, in Top Gear Series 25 Episode 5, when it airs on Wednesday, 28 March 2018, at 8PM. To see it, all you need to do is tune into BBC Brit (Dstv Channel 120).