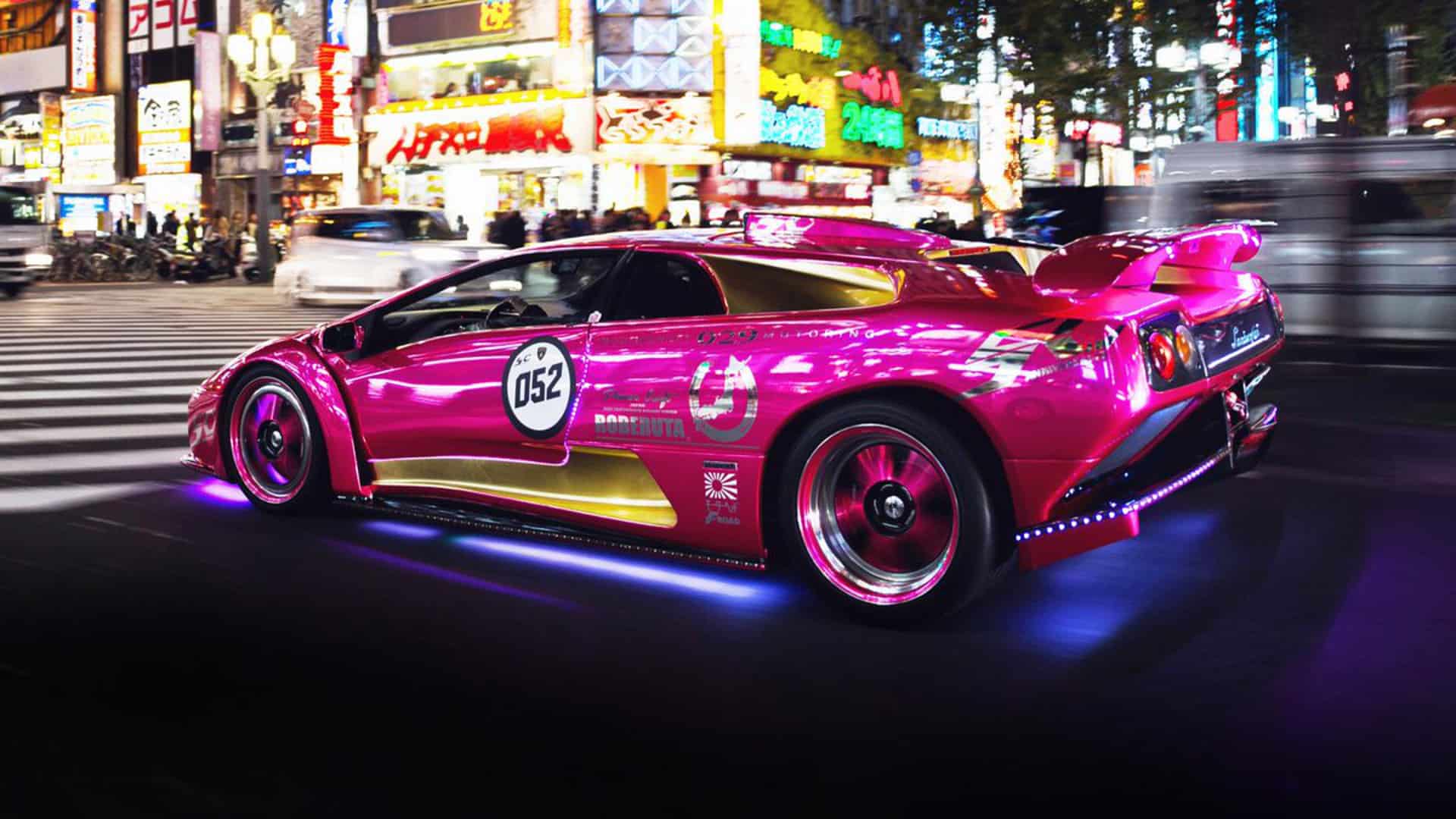 With episode 2 of season 25 squarely behind us, petrolheads and car fans alike will be quite keen to learn what is in store for episode 3. Well, we finally know! Top Gear Series 25 Episode 3 sees the boys go to, and get cultured up, in Japan. The Top Gear crew is also the first ever television crew allowed into a very large auction!

The second episode airs on 14 March at 8PM on BBC Brit (DSTV Channel 120). In this episode, Matt LeBlanc, Chris Harris and Rory Reid visit Japan. Here, they are subjected to the country’s fascinating car culture, which is considered one of the most diverse in the world. The episode is a 60-minute special that is devoted to all things Japanese! 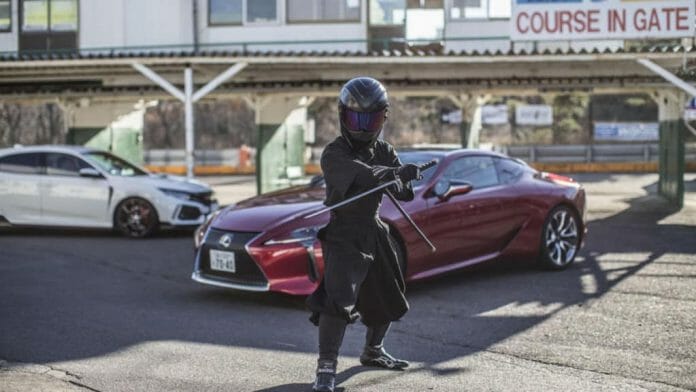 In the episode, Matt and Chris end up buying second-hand sports cars at one of the largest auctions in Japan, just so they can cross the country with them. Meanwhile, Rory Reid has a wild night as he experiences some of the weirdest bits of car culture that Tokyo has to offer. The episode takes a spin when Rory meets some mad underground car tuners and “very lurid” Lamborghini owners. He also drives a car that really should not be legal. Oops!

Throughout the special, Chris compares the two most Japanese-styled cars on sale today: the “thuggish” Honda Civic Type R, and the Lexus LC500. Although not confirmed, history has shown that most special episodes do not feature any special guests. This should not be an issue, considering the boys have a lot of culture to go through in Japan!

I must admit that my reservations about the series are gradually going away as each episode airs. The first series featuring the boys was… not great. This one, however, has been nothing but a blast so far. My opinions on it aside, I am certain that Top Gear Series 25 Episode 3 is one not to be missed, especially when it airs on Wednesday night at 8PM on BBC Brit.