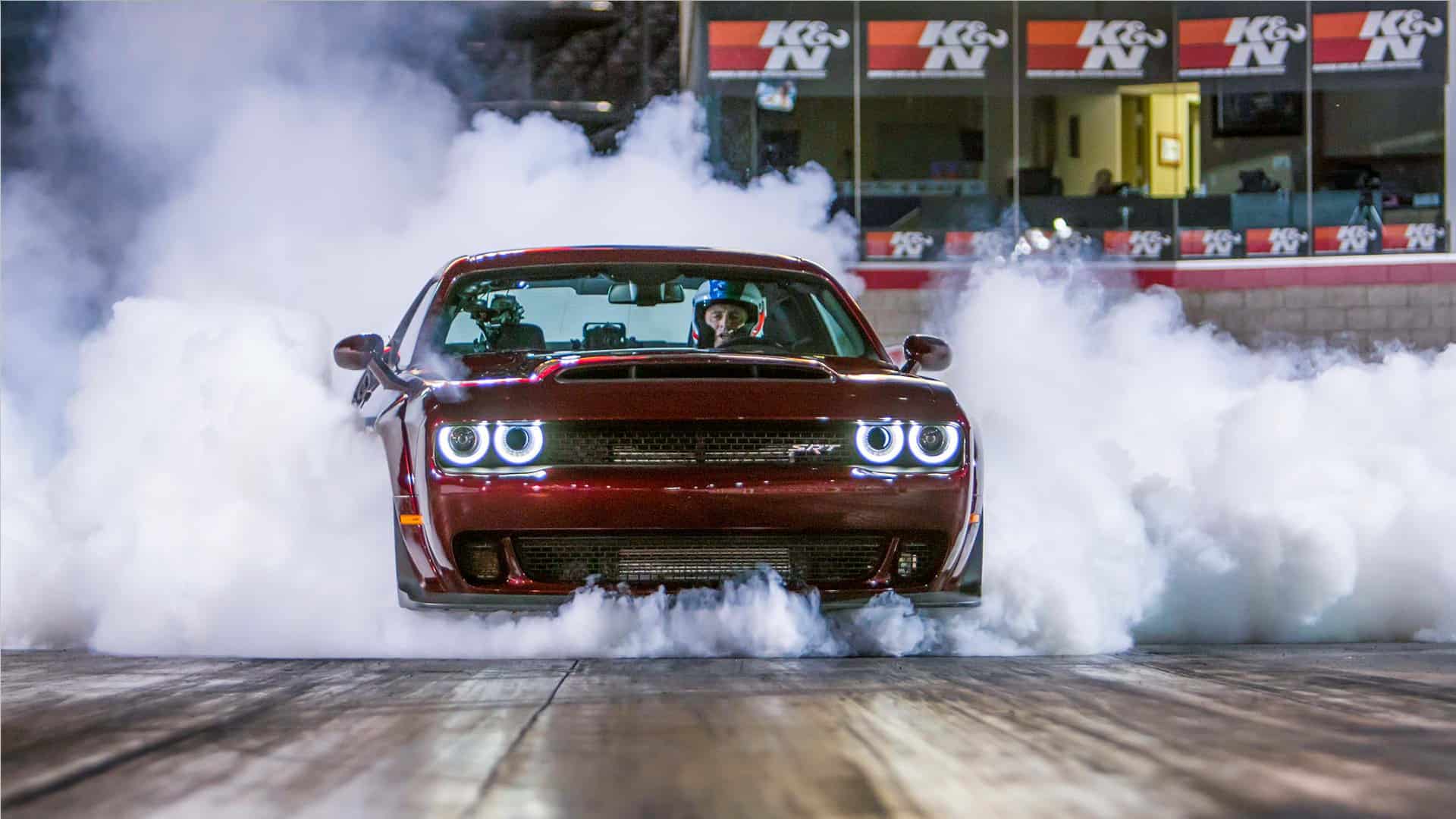 Matt LeBlanc, Chris Harris and Rory Reid are off to even more countries in Top Gear Series 25 Episode 4. After last week’s Japan centric episode, the guys are now jet setting to South Korea, France and the good ol’ US of A! They will take a look at all sorts of cars, with the biggest of them all being the new Dodge Challenger SRT Demon. Yes, it is named after a primordial being of the underworld. You do not get more scary than that!

In the latest episode, Matt heads to the United States of America where he will take the Dodge Challenger SRT Demon for a “little” test drive… on a drag strip. With the help of NASA. Surely nothing can go wrong, right?

After that, Chris heads to rural France where he will be subject to the glorious history and swashbuckling tale of why the Citroen 2CV is “such a masterpiece”. Not to give anything away, I can divulge that it has a lot to do with Nazis, and the smoking of a number of Gitanes. Those are just French cigarettes, I shall have you know. LeBlanc also turns up, complete with stovepipe hat and… eggs? There are also some sheep. I do not know if I want to find out why! Regardless of what LeBlanc pitched up with, however, Harris still has to convince him of the charms of the Citroen 2CV.

Although South Korea has produced millions of cars in recent years, very few have been of any interest to western petrol-heads. However, times have changed and there does seem to be some kind of a turnaround! As such, Rory heads to the Top Gear test track to see if the Korean upstarts, the Kia Stinger and Hyundai i30N, can hold up to the “European big boys”. I do not know about you, but as a personal fan of Germany’s BMW, and Japan’s Toyota, I highly doubt they will!

Guest stars this week are comedian and television presenter, Dara O Brian, and comedian, voice-over artist and actor, Ed Byrne. Both men are Irish, so does that mean they cancel each others luck out? Either way, we will be sure to find out when Top Gear Series 25 Episode 4 airs this Wednesday at 8 PM, on BBC Brit (DSTV Channel 120).